Legislation in Utah to allow more physicians to prescribe cannabis

Utah medical marijuana patients have had a hard time trying to get the prescriptions they so desperately want, but the new proposed legislation would put an end to that and open up possibilities for both doctors and people to become more involved with the medical cannabis industry. The newly introduced legislation makes some much-needed changes to a long-overdue system, but while some celebrate, many say it still isn't quite enough.

Under the current rules, doctors are forced to undergo specialized training hours to get licensed through the state. It's a time-consuming process that includes a whole lot of paperwork and some minor costs. Still, it's enough to discourage many medical providers from going through the trouble because most only have a handful of patients requesting a cannabis prescription.

What new legislation could mean for medical patients

The forthcoming legislation would allow doctors to avoid the lengthy specialized program entirely, as long as they write less than 15 cannabis prescriptions each year. If they go through the state-run program, they will be able to assist up to 275 medical marijuana patients. Yet, for most, the option to recommend the treatment for 15 patients is enough to ensure that everyone who visits their office that needs it can receive the medicine.

Referrals will be encouraged

On top of the new and improved rules that will help remove some of the barriers experienced by patients, the new legislation will allow doctors to recommend cannabis clinics so that if they do reach their limit and still find that a patient needs help, there is somewhere for them to send them for guidance safely. In Utah, these clinics can also provide cannabis prescriptions, so it takes the doctor's burden and offers more choices for easy access for patients.

No raise on patient caps

The specialized program is intense, and some doctors say a complete waste of time, as they don't feel like they walk away with much additional knowledge on how to treat patients with cannabis. The amount of interest in the training is only expected to go down with this announcement because there will be no raise on caps of allowable patients. Though it was considered, the cap is and will remain at a maximum of 275 patients per doctor.

Utah medical marijuana to be added to the controlled substances database

This is a huge leap in the right direction and a positive move for medical card-holding patients in Utah. This newfound freedom will not go unmonitored as this legislation will also add cannabis to the controlled substances database. This will make it so that doctors and pharmacists can see if a person already has a prescription so that no one will be "double-dipping." Initially, this list mainly focused on opioids, but it will soon include the harmless green plant cannabis.

Criminal charges for those without a medical card

The new rules are good for patients, but they aren't so hot for those who have yet to obtain a medical card, because as of 2021, anyone in Utah who is caught with cannabis without a license may be facing criminal charges. This is the one thing with the legislation concerning cannabis advocates who believe that harsher penalties will take us backward rather than helping us evolve into a society that accepts marijuana as something that everyone, with or without a medical card, should be able to access. 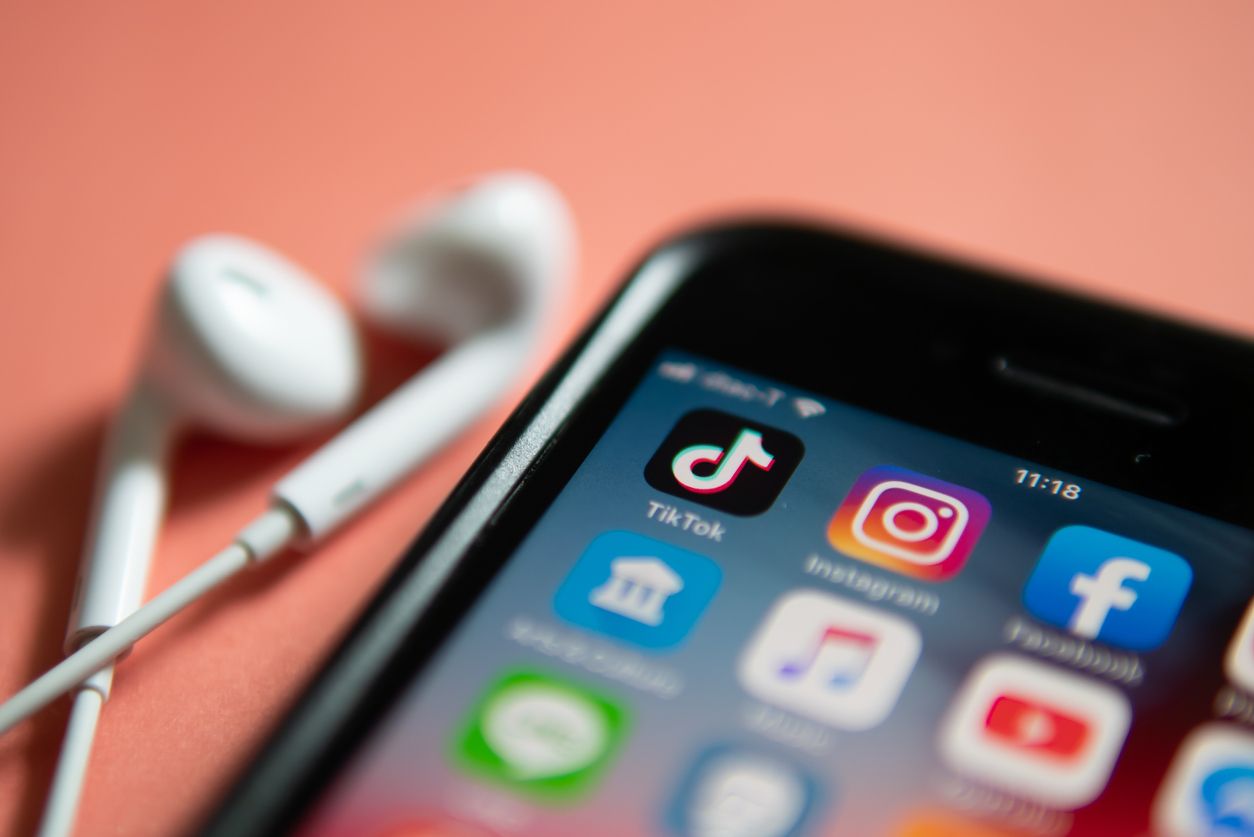 Congresswoman lights up on TikTok to celebrate legalization

Should an assemblywoman from Puebla, Mexico, who supports a Senate decision regarding cannabis in Mexico have her TikTok banned?...