Do you think Mexico will be the third country in the world to have the green flag waving over the land? Canada and Uruguay are watching as is everyone else.  Is COVID-19 the only curve in the result, or is there some other reason for the delaying of Mexico to join these two countries?

Exceptional and one time only

The extension has been provided by Mexico's Supreme Court for lawmakers to complete the process of legalization of cannabis in the country. The April 30th deadline was not attainable in part due to the coronavirus pandemic. The Supreme Court has set the Federal marijuana legalization date to be extended to December 15, 2020.

The proposed bill has had many modifications and some of those include:

A draft of the law includes vulnerable communities affected by the prohibition of marijuana that could be exempted from some restrictions within the law. Approval of the bill should be accepted during the next Senates session period, which is due to sit in September. The date that Mexico can hope to see legalization has been extended to December 15th.

Mexico's Supreme Court ruled that it was unconstitutional in the banning of possession and use of recreational cannabis. This resulted in adult-use cannabis getting the green light in 2018, which was a great forward movement, but federal marijuana legalization had to travel further down the green path to allow cannabis to become part of federal legalization.

The role of the Mexican Supreme Court is to decide what is and what is not lawful. The crafting of the legislation is not part of this department's role. A framework was needed between the two departments. The supreme court allocated one year for this to be accomplished. This was going to be a one-time-deal for an extension. However, as we all know, COVID-19 became part of our new reality, and it changed things.

Mexico is one of the countries that shut businesses down to help stop the spread of this deadly virus, so the Supreme Courts' "one-time extension" had to be revived. The prohibition of cannabis once again was placed on hold.

Passing the law on Federal marijuana legalization in Mexico would put the United States in a sandwich position because they are sitting tightly between Canada and Mexico. This action will see the US in a situation where countries either side of it do not prohibit cannabis at the federal level.  Federal legalization of marijuana is coming. We just aren’t sure when yet.

Details are still being worked out, but some of the following information about federal legalization of cannabis in Mexico has been released including:

Currently, Aurora Cannabis is the only major company in Mexico. The acquisition of the pharmacy distribution business Farmacias Magistrates gave the company access to over 500 hospitals. Federal legalization of cannabis would see the global market grow by 853% up to $103 billion by 2024. Mexico has its eyes set on being part of the equation and benefiting from the Federal legalization of cannabis. 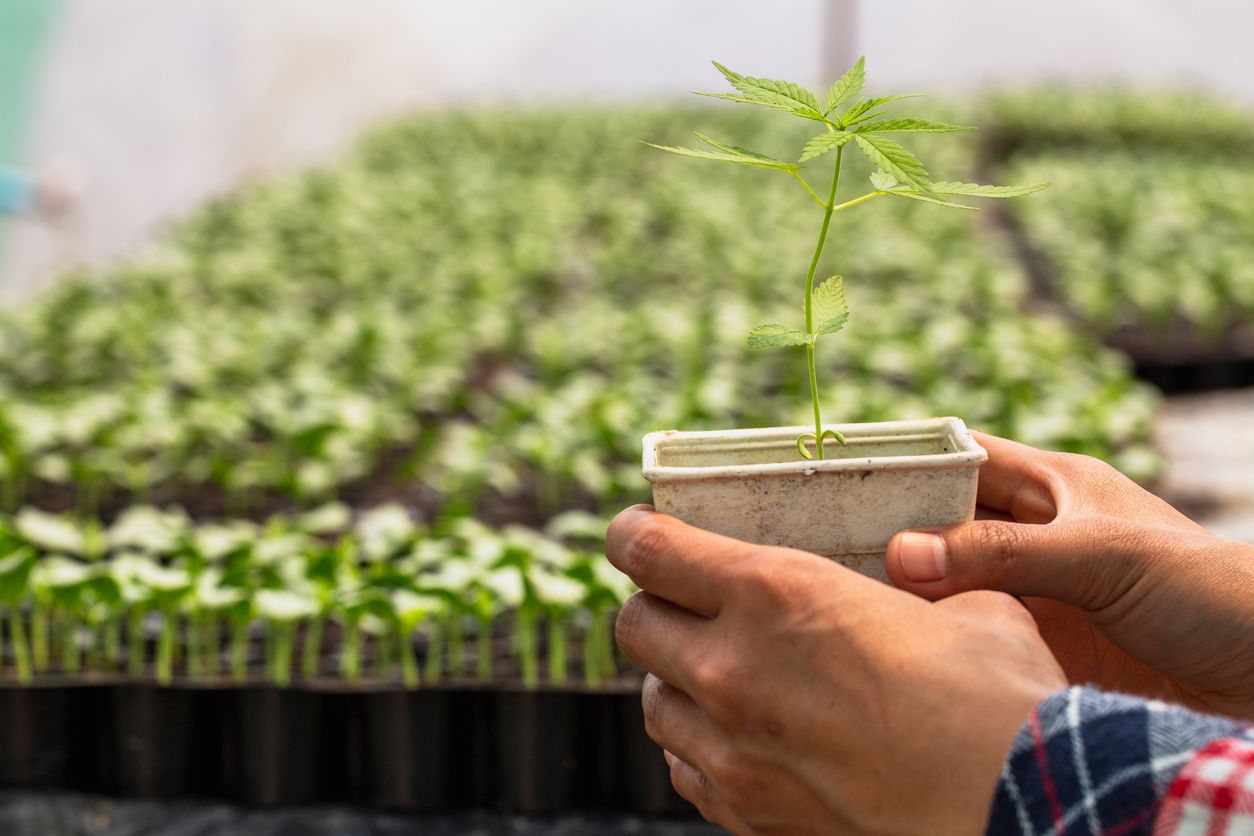 Legalization opens up the door for regulation, which means that the government can introduce rules and laws that prohibit discrimination....