The newest Hemp Farm bill made headlines everywhere and was celebrated by advocates and hemp enthusiasts who envisioned fields of hemp right across the United States. The bills passing was an incredible feat, but it’s taken a little while for the brand new industry to get up and running due to push back from the Federal Drug Enforcement Agency, who has remained vocally opposed to the idea since the very beginning, and a need for a framework to the govern the enticing new market.

The Farm Bill, which passed in 2018, allowed the USDA to start taking applications for processing and growing hemp seeds and plants, and since its inception, proposals for hemp processing facilities and farms have been rolling in from states and tribes across the United States. Though there are no official numbers for the total applications that have been received by the USDA to date, so far, 16 states and 3 tribes have received approval to move ahead with their plans.

Late last year the USDA released a list of new rules that any hemp production program must abide by in order to garner approval, but it didn’t take long for stakeholders, consumers, and lawmakers to voice an issue with some of the policies that might interfere with their success. Unfortunately, the agency absolutely refused to budge on the maximum allowed THC content, as they say, that it’s a federal set law, but they did give in to some of the requests, by removing provisions surrounding testing and disposal requirements for growers.

Some of the hottest products on the market right now are infused with CBD using hemp flower, but so far, the FDA has yet to develop regulations to oversee the marketing aspect of these goods. Last month, they did send an update on their progress to Congress, which said that they are looking at different ways that CBD products can be marketed as a supplement and rules that may need to be implemented to maintain the safety and reliability of these products and their claims.

FDA is open to public input

From the very first moment this massive undertaking began, the FDA ran a portal on its website where the public, industry leaders, and experts could weigh in with their opinions and perspectives on the subject. That line was closed for a few weeks, but now that they’re nearing the end of this challenge, it seems that they need the help more than ever, which is why they reopened it. It might not stay open forever, but for the foreseeable future, the FDA is looking for unique ideas that might help them to regulate CBD and hemp products in a safe and useful way.

Fields of hemp will soon be everywhere

It may seem like forever ago that the Farm Bill was brought into play, but we are now sitting on the precipice of an entirely new future with an industry that could play a significant role both in the economy and our lives. We are not far off from seeing fields of hemp everywhere, which will lead to an exciting new range of products to choose from like hemp foods, clothes, and even vehicles. The future is looking a little bit more sustainable each day, and hemp is helping to make that happen. 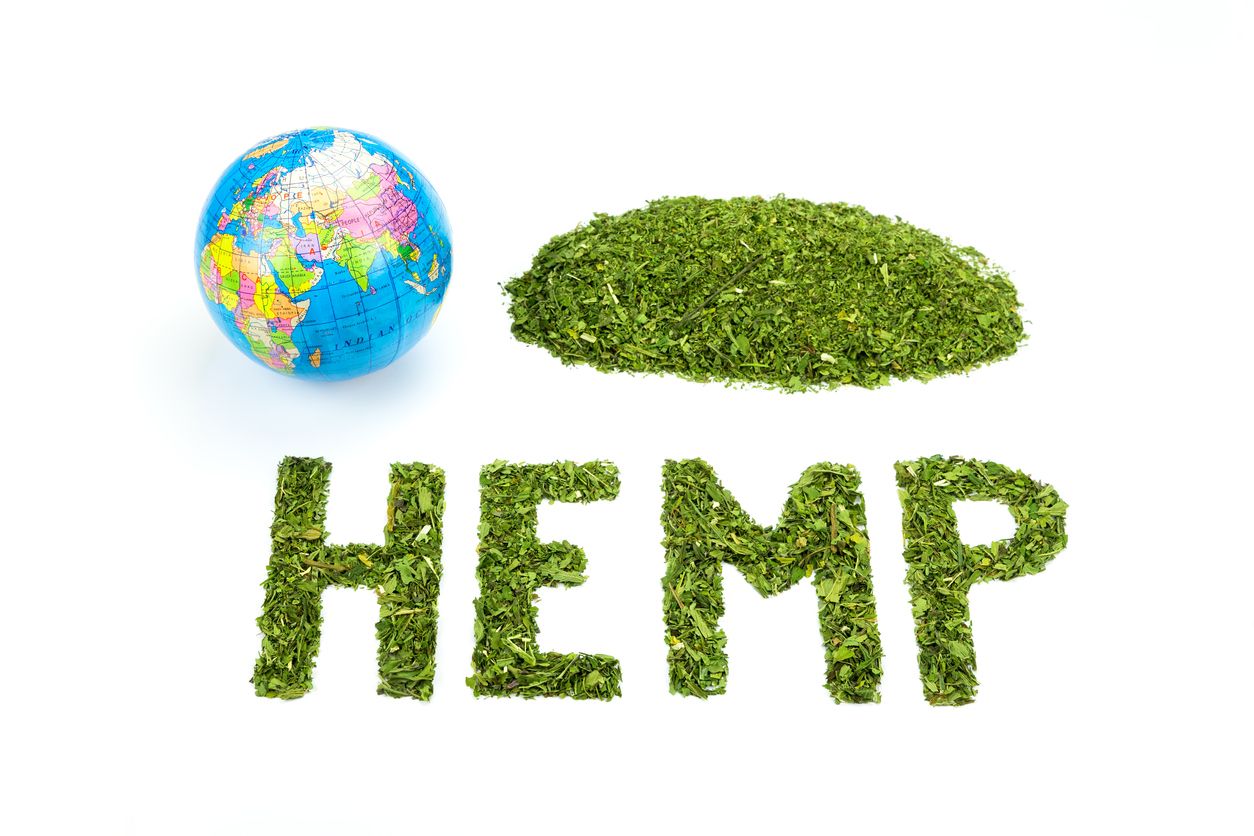 Few could have predicted that the fierce rise to fame for hemp might supersede that of weed....