Congressman Joe Kennedy announced a reform hearing, and that comes as a surprise considering he has been opposed to cannabis in the past. Well, now he is making it possible for the people to have their voices heard in regard to how prohibition negatively affected their lives.

This is some excellent news. In his opening statement at the House Energy & Commerce Subcommittee on Health hearing, Joe promised to focus on six different pieces of the cannabis reform legislation.

Who is Joe Kennedy?

In the past, Joe Kennedy has campaigned against legal cannabis and was not in favour of medical marijuana legalization for war vets. He was also against Massachusetts legalization as it is his home state.

Kennedy was frowned upon when he claimed that cannabis should stay criminalized, making it much easier for law enforcement to do legal vehicle searches because when weed is illegal, just the slightest smell of marijuana was enough to make it legal perform a full vehicle search.

Joe’s poor decision making in the past has allowed for more even people to be put under the watchful eye of the authorities and left a back door open for harassment on specific ethnic communities. Even though they would claim that nobody has been discriminated against, we believe that statistics can prove that his theory is very wrong.

As stated above, since Joe Kennedy had a change of heart, and you can well imagine how many people are excited to see another congressman in the house trying to make a positive difference when it comes to cannabis.

Many activists were taken by surprise with this newfound announcement of support and very delighted as well. To hear him announce that legalization is the best way to keep consumers safe and to prevent abuse is relieving for both recreational consumers and those who need it most.

Unfortunately, not everyone is impressed with this shift in opinion, so the announcement did leave some of those that are against legalization very disappointed. Organizations like (SAM ) Smart Approaches to Marijuana to this day continue to be leaders in the fight against legalization, and they will no longer be supporting Joe while he’s on a new path that has him advocating for cannabis.

What can we get from this hearing?

At the hearing in January of 2020, titled Cannabis policy for the new decade, they were to discuss six cannabis reform proposals that are currently undergoing congressional consideration. The biggest concern, however, continues to be a lack of research.

This may be why so many are at a standstill, as they don't yet feel like there is enough education on the topic of cannabis to stand up to the legal aspects. We would like to see more much-needed research carried out, so there is more room to move forward.

In the meantime, there is still a vast number of persons arrested for non-violent marijuana offences and parents who need to go to their neighborhood dealer to get the medication that their children need. We need to push forward for more cannabis research as that seems to be the only thing that might satisfy these committees in their decisions on cannabis reform.

We have a massive necessity for cannabis reform, and there seems to be a feeling of one step forward two steps back when it comes to the changing of laws. Especially when cannabis has been banned for so long as it is almost like there is some fear attached to the thought of making such a significant decision that could alter the future.

The great news is that we have some very dedicated activists, and they do not grow tired of the rejection. Instead, they stand tall and voice their opinions, whether they are valued or not. We will soon get there, so do not worry, as this to shall pass. Knowing that someone like Joe Kennedy has changed his view is just more hope for a bright changing future. So write the letters, go to the meetings, and have your voice heard, even if you think it doesn’t matter. It truly does make a world of difference. 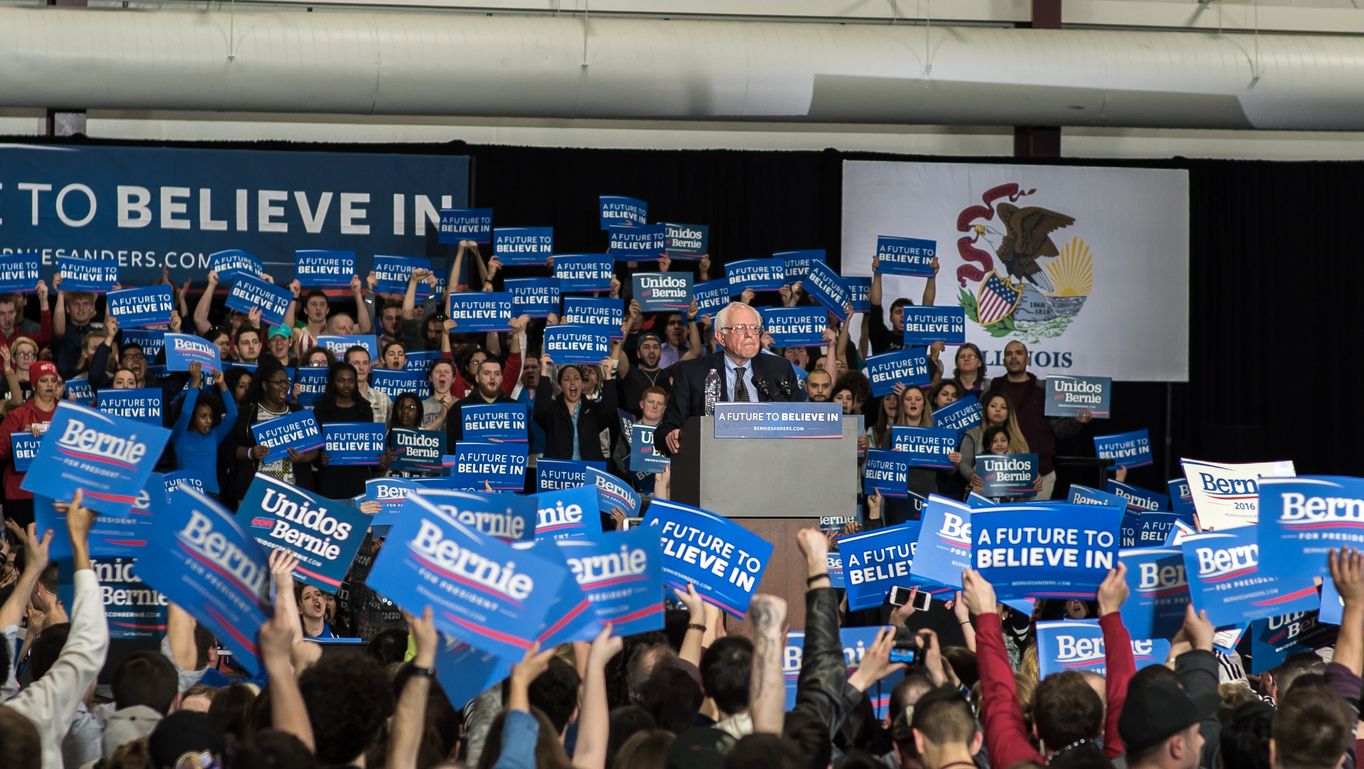 Bernie Sanders sees the legalization of weed being initiated on his first day in office....