Joe Biden claims that cannabis is a gateway drug

Joe Biden. Who is he, and what does he know about marijuana and gateway drugs? These are a couple of the latest circulating questions that are worthy of being answered.

Other examples of drugs in this category include heroin and LSD. Federal law states that marijuana is to be classified as a Schedule 1 substance, which is defined as a drug that has no currently accepted medical use and is a high-risk potential for abuse.

Mr. Biden wants to change the status of marijuana to a schedule II drug. This would allow for the health benefits and impacts on health to be studied further. Joe Biden served his country, the United States, as the 47th vice president, from 2009 – 2017. He is 77 years old, and his views belong to the Democratic Party, and he is currently one of the 2020 candidates looking to be President of the free world, aka the United States of America.

Interestingly Mr. Biden does support medical marijuana, but he has also stated that he feels that the possession of marijuana should be a crime. Biden was heard stating that his belief was in decriminalizing marijuana and that those with marijuana-related offenses should have their records expunged and be let out of jail. Currently, recreational marijuana is deemed legal in eleven states plus the District. Just four of the states in America prohibit the use of marijuana in any form.

So what is a gateway drug?

Some define gateway drugs as a habit-forming drug that, although not addictive on their own, may lead to the consumption and use of other dangerous and addictive drugs.There is also the belief that tobacco and alcohol are both gateway drugs that equally lead to the risk of the involvement of illegal drugs.

Research into the gateway characteristic of marijuana being valid does not seem to support the gateway hypothesis. Research from the National Institute on Drug Abuse (NIDA) does indicate that the vast majority of marijuana users do not go on to other harder classed drugs.

Mr. Biden has, throughout most of his career, fought to deliver severe criminal penalties for the possession of cannabis. He is responsible in part for the 1994 Biden Crime Bill. As Mr. Biden has shifted his opinion on harsh penalties for nonviolent drug crimes, his long record of skepticism towards the full legalization of marijuana should never be forgotten.

Biden claimed at a town hall meeting in Las Vegas that, although he does not personally support ending the marijuana prohibition, he does, however, feel that the individual states should be able to make judgments regarding the legalization of marijuana. 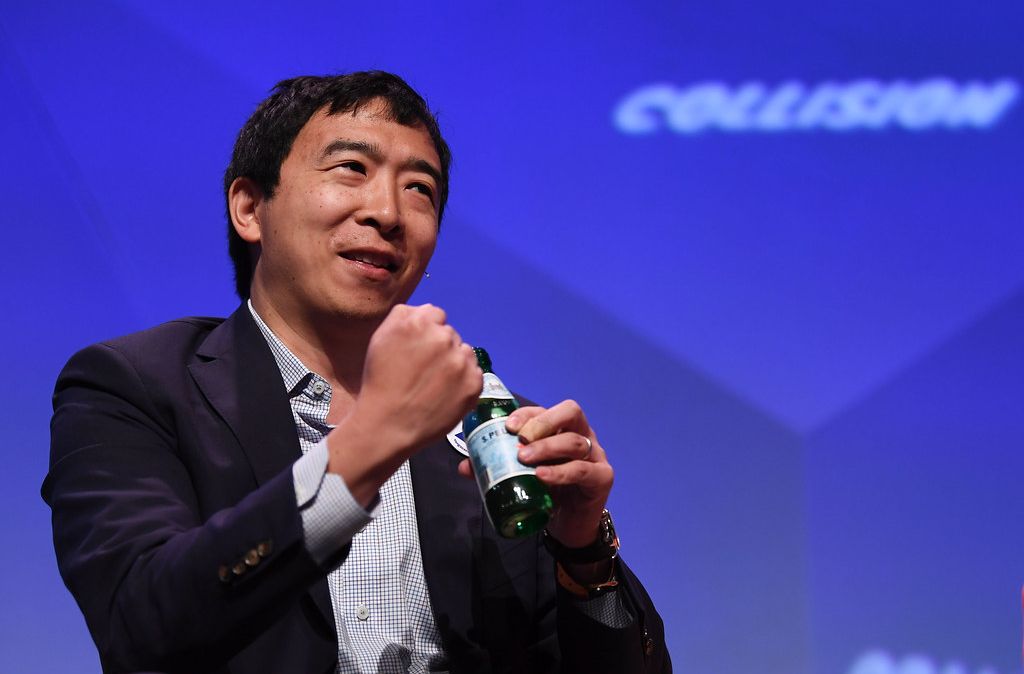 If you'd like to see recreational use legalized across the country, then you might want to check out this list of the top pro pot Presidential candidates....