Is the US ready for decriminalization?

With COVID bringing us down, it’s been nice to have an exciting few months’ worth of changes to cannabis in the United States. Hope is brewing as it’s clear by some positive movement in the pot stock market, thanks to President Joe Biden who many believe was America’s only hope for legalization.

Though he hasn’t exactly been vocal about his support for a licensed legal market, Joe has remained adamant about the fact that no one should be in prison for pot, and that’s enough to get the industry buzzing. To date, the President has yet to make a move as far as federal reform, but some lawmakers are working on legislation that would decriminalize it instead.

Legalization would make it so that laws and regulations are created to govern a legitimate industry, and it’s something that’s necessary for cannabis stores to be considered legal at the federal level. Decriminalization, on the other hand, is quite a bit different. Depending on the version that’s brought forward, it could mean either no, or very few criminal charges for certain cannabis crimes, regardless of each state's stance on the subject. So, while it doesn’t allow cannabis at all levels, it would remove the criminal element for those who are found to be in possession of it.

Is it still possible for America to embrace legalization?

The United States isn’t likely to introduce significant federal marijuana reform anytime soon, at least not in a way that gives permission for cannabis businesses to get to work and set up shop. However, some believe that the country is closer to accept than some may think. According to some studies, with over 50% approval rating and multiple states with some form of legalization, it only makes sense to assume that someday soon, it will no longer be beneficial to maintain a stance against cannabis at the federal level.

US legalization is shaping up

All but 8 states have now introduced some form of legal cannabis, but each one maintains its own list of what’s allowed and what’s not. From one state to the next, the rules vary significantly. Still, they can be broken down relatively simply like this.

It’s impossible to say for sure what will happen

Right now, there just isn’t enough support on both sides for federal marijuana legalization to be likely, but that could change. The filibuster is in place, and it’s going to be a huge obstacle in the passing of any new legislation. Still, with support on the rise, acceptance going global, and huge financial benefits to be had, most are expecting the United States to get with the times and legalize it, we just aren’t completely sure when that’s going to happen. 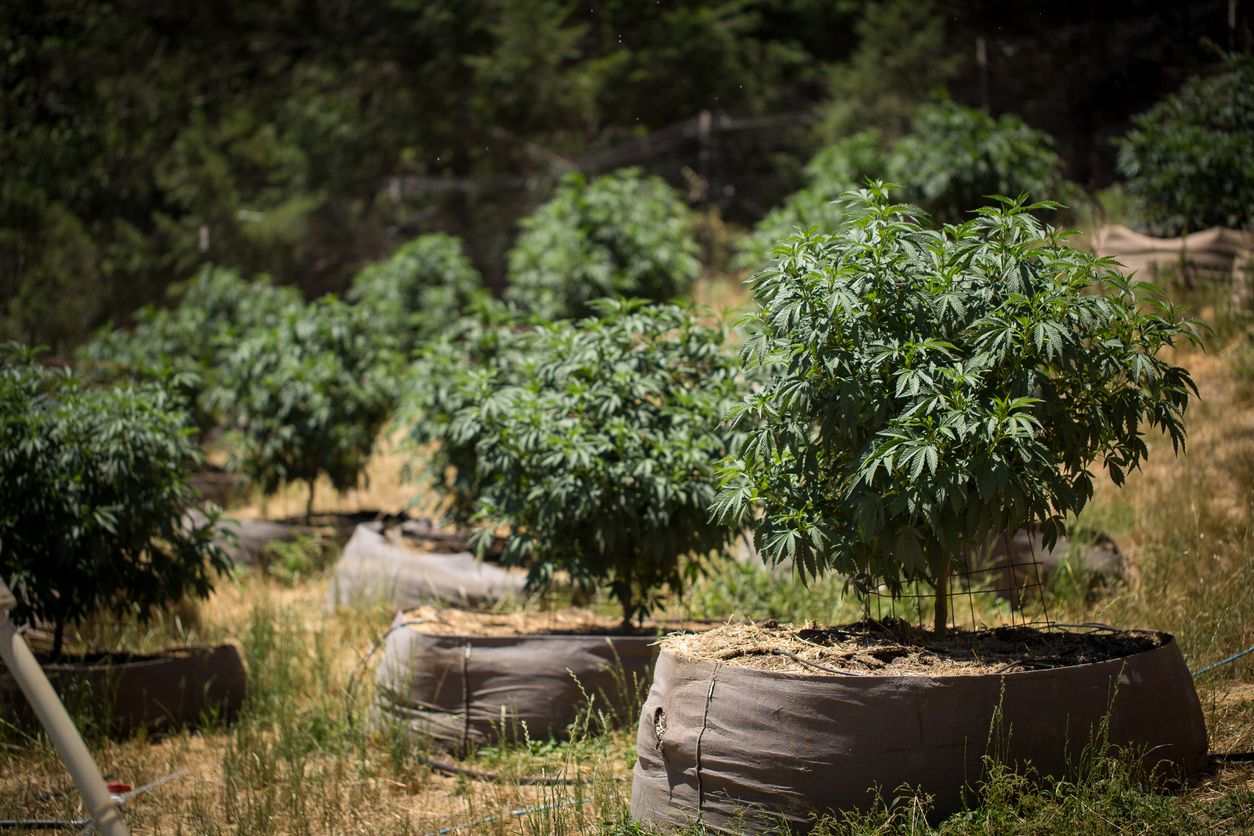 It’s so important to recognize both the losses and the gains that we’ve been fortunate enough to live through this past year....