Is political support for US cannabis on the rise?

Are the 2020 presidential election candidates behind the legalization of cannabis? Is support for federal marijuana legalization maintaining momentum? The U.S. Attorney General Mr. William Barr has announced that he will not be targeting cannabis companies operating in states where the green plant is legal. He believes that the discrepancy between federal and state law is "untenable" and needs fixing.

Barr supports federal legislation that would see marijuana prohibited everywhere, and he is not in agreeance with federal marijuana legalization. Did your presidential candidate make the list of who supports legalizing cannabis?

The former vice president is steadfast in marijuana decriminalization. He also supports having those who are marked by criminal records from possession charges of the herb having the ability to get their records expunged. These supports are contrary to when he spearheaded the Senate Judiciary Committee that was responsible for the many written laws that saw the increase in incarceration and stricter prison sentences for drug offenders.

His name can be found in every major and minor drug-related crime bill since 19756 in the state of Delaware, but moving forward, Joe Biden’s beliefs in the legalization of cannabis has changed. A spokesperson for Biden in 2019 stated  Biden is not in favour of anyone going to jail for merely possessing or smoking herb. He further reported that Biden supports the decriminalization of marijuana and the automatic expunging of prior criminal records for cannabis possession.

This move would assist those that fall into this category by not having to figure out how to petition or pay for legal representation. Biden would continue to allow states to make their legislation regarding cannabis. Biden would also look at making it easier for marijuana research to be conducted to reveal both the positive and negative health impacts marijuana possesses from the rescheduling of cannabis to a schedule 2 drug.

Joe Biden believes in changing cannabis to a schedule 2 drug enabling the direction of cannabis use to be a civil offence, rather than a criminal one. He states that marijuana is not something that is going to send one to jail under his watch.

The incumbent Republican has had close to four years to change the federal marijuana laws in America, and he has not done so. However, despite not changing the scheduling of cannabis, he has suggested that his support is behind each state's ability to regulate and legalize weed industries within their own districts. Mr. Trump today does acknowledge the therapeutic values and benefits of cannabis.

Mark Lotter, a member of Trump's 2020 campaign, believes Mr. Trump's ideology on cannabis is from a parental view. To keep children safe and away from drugs, they need to be kept illegal, using federal policy. When Trump was asked what his thoughts are on the legalization of cannabis for recreational purposes, he responded by saying that he thinks “it is bad, and these are strong feelings."

Later, in Trump's campaign, he noted that states that have legalized weed by 2020 should have cannabis approval without federal interference. If Donald Trump is reelected in the November presidential election, chances are the status quo surrounding decriminalization and legalization of cannabis will remain unchanged during his term.

Tuesday, November 3, 2020, will be a day that many cannabis consumers and investors will see as a day of rejuvenation and celebration, that is, if federal marijuana legalization is passed. Politically are views changing around cannabis? Who can you trust to fulfill the much-needed rescheduling of a schedule 1 drug to a schedule that would enable those who study the plant to access essential money for research? 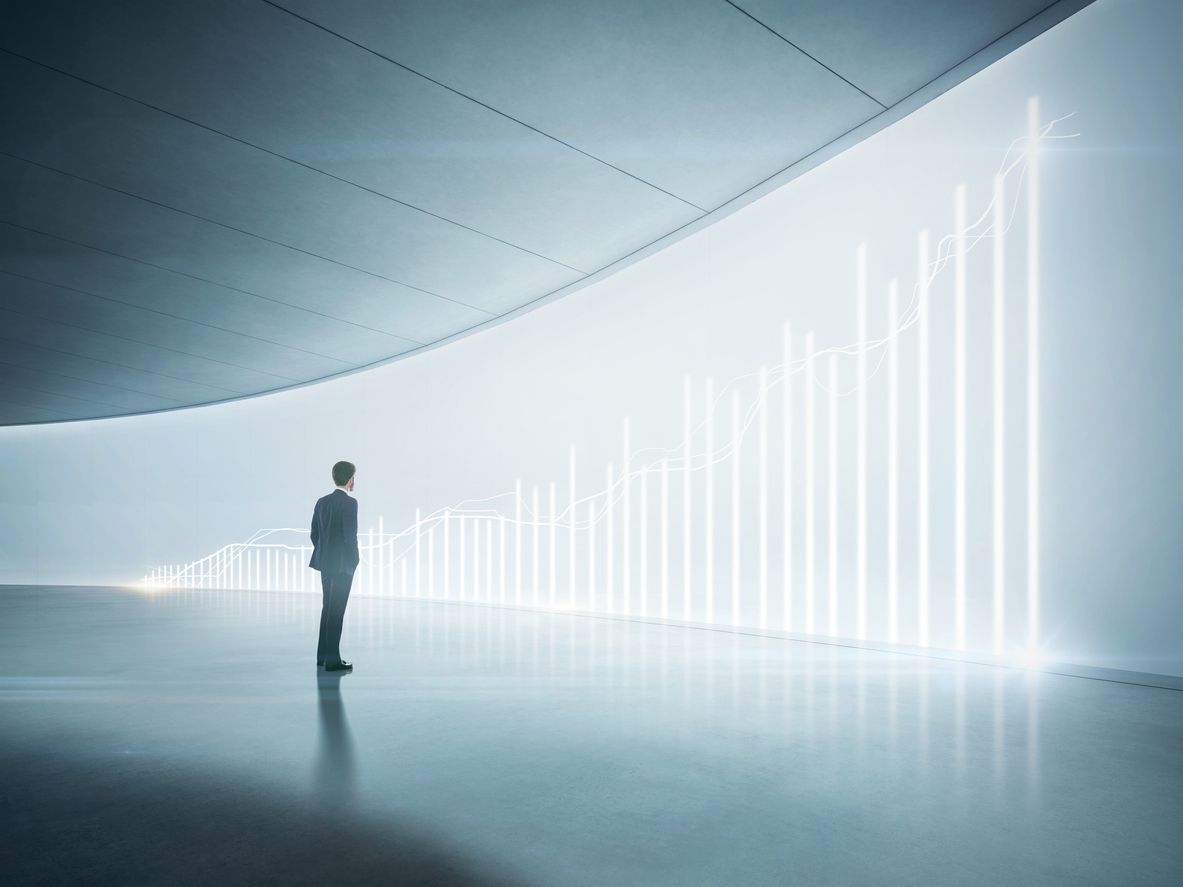 High growth US cannabis sectors that every investor should know about

The biggest cash crop in the USA is cannabis....