Is Biden's plan to decriminalize cannabis a good one?

Biden a new Plan for Black America, but is it a good one? Cory Booker does not believe the plan that Biden is proposing will work, but what are his issues with it exactly?

Biden said that he would decriminalize the use of marijuana and automatically expunge every prior marijuana user's convictions. This would be part of his "Plan for Black America,” but does America believe that it is enough?

Biden has missed a significant opportunity to demonstrate to the American public his commitment to the issue of decriminalization.  President-elect Biden declined to include his decriminalization proposal despite this and other criminal justice reforms that he mentioned during the campaign trail. Biden emphasized that marijuana decriminalization and expungement would be part of his racial justice agenda, but it doesn’t seem like he meant it.

When the plan was released, there appeared to be no specific mention of cannabis reform. However, according to a campaign spokesperson, the plan is still ongoing, nothing has changed, and decriminalization is still on the agenda for the incoming Biden administration. Many advocates have welcomed the proposal, although the thought is there that it did not go far enough in addressing full racial equity, which activists say is paramount in the insurance of equity and restorative justice.

Cory Booker believes that President-elect Biden is not doing enough with decriminalization. Booker has been heard saying that he thought Biden might have been high. Booker does say the statement was said in jest, as he has the most respect for President-elect Biden. Mr. Biden sparked controversy when he stated that he is not in agreement with legalizing marijuana due to insufficient evidence to ensure it is not a gateway drug.

Biden has retracted the part of the statement about cannabis being a gateway drug, but he did not recant his negative views on legal marijuana today.

Martiza Perez, the director of national affairs at the Drug Policy Alliance, believes that to achieve racial equity in cannabis policy, President-elect Joe Biden has to commit to removing cannabis from the federally controlled list of substances. According to Perez, Biden must repair the harm that has been felt by the individuals who have been impacted by the country's racist drug war. Martiza Perez knows that anything less falls short, and that is unacceptable.

Cannabis activists, Cory Booker, and the world are waiting to see how Biden will address the marijuana issue. It is essential to note that decriminalizing cannabis at the federal level, as Biden is proposing, is not the same as legalizing the herb. Decriminalization alone at the federal level is not enough as far as the cannabis activists are concerned. Rescheduling is a necessary step that needs to accompany decriminalization.

It appears that what Biden proposes would see cannabis remain a controlled substance federally. Cannabis currently is not deemed to provide any medical benefits while it is a schedule I substance, but it would if it were defined as a schedule II substance. The schedule change would see legal cannabis now fall under the U.S. Food and Drug Administration's protection and guidance. So, the question remains with many answers. Is the decriminalization of marijuana, as Biden proposes, enough? 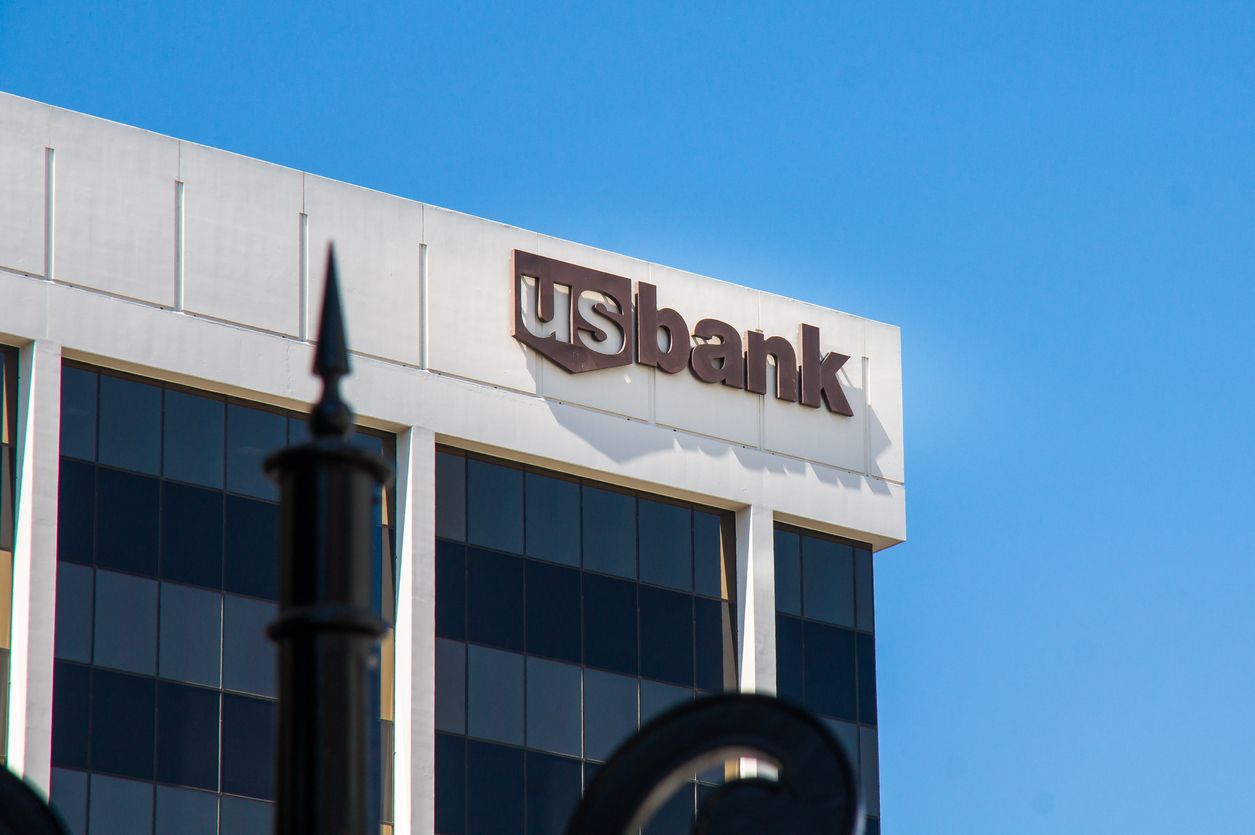 Fewer U.S. banks are willing to work with the cannabis industry