Marijuana news has made the headlines again, and this time it is coupled with another major issue. Marijuana is not the only controversial topic in the United States, as the NRA’s policies on gun control have been debated for years. NRA is the abbreviation for National Rifle Association in the United States.

All Americans are concerned about the legalities behind gun possession, which is why gun control is a very important policy issue in many states. As a result, states like Illinois have strict gun possession laws. Certain requirements must be fulfilled for a person to be considered eligible for the ownership of a gun.

Under federal law, a person is prevented from purchasing and possessing a gun if he or she is a marijuana user. Marijuana is still classified as Substance 1 drug under federal law. It is still illegal to use or possess it.

In Illinois, a resident must have an identification card before he or she can purchase and possess a firearm. The Firearms Transaction Record stated that on the form administered, the applicant is asked directly whether he or she uses marijuana. An affirmative response will result in the applicant being denied ownership of a firearm.

You may be thinking that you can just lie about your marijuana use, but if you lie, you will be penalized. It is best that you answer the question truthfully because more than likely background checks will be conducted.

Furthermore, the form provided to applicants specifically states that marijuana use and possession is illegal under federal law even though it may be ‘legalized or decriminalized for medicinal or recreational purposes in the state where you reside.’ This serves as a reminder that the law allows for such a prohibition.

Although, police officials reported that persons in possession of firearms will not have their licence revoked because of marijuana use. There have been a few reported cases of persons whose licence has been revoked due to marijuana use.

One such case involved a licence firearm holder who was stopped by police, and a drug test administered showed that he had marijuana in his system. His licence was subsequently revoked. Notwithstanding the few cases reported, it seems like new applicants are more targeted than currently licenced firearm holders.

You may be wondering what other options are available for prospective gun owners. Well, persons can purchase a gun from someone else if they both have a FOID card. There is some controversy about whether this is possible in Illinois.

Also, if a resident purchases marijuana from a licenced recreational dispensary, the purchase will not be considered unlawful, and so such a person would be eligible to own a firearm. Consumer detail is prohibited from being disclosed by retail stores.

Hopefully, the government will comment on the issue and implement measures to allow gun owners to use marijuana like any other resident. 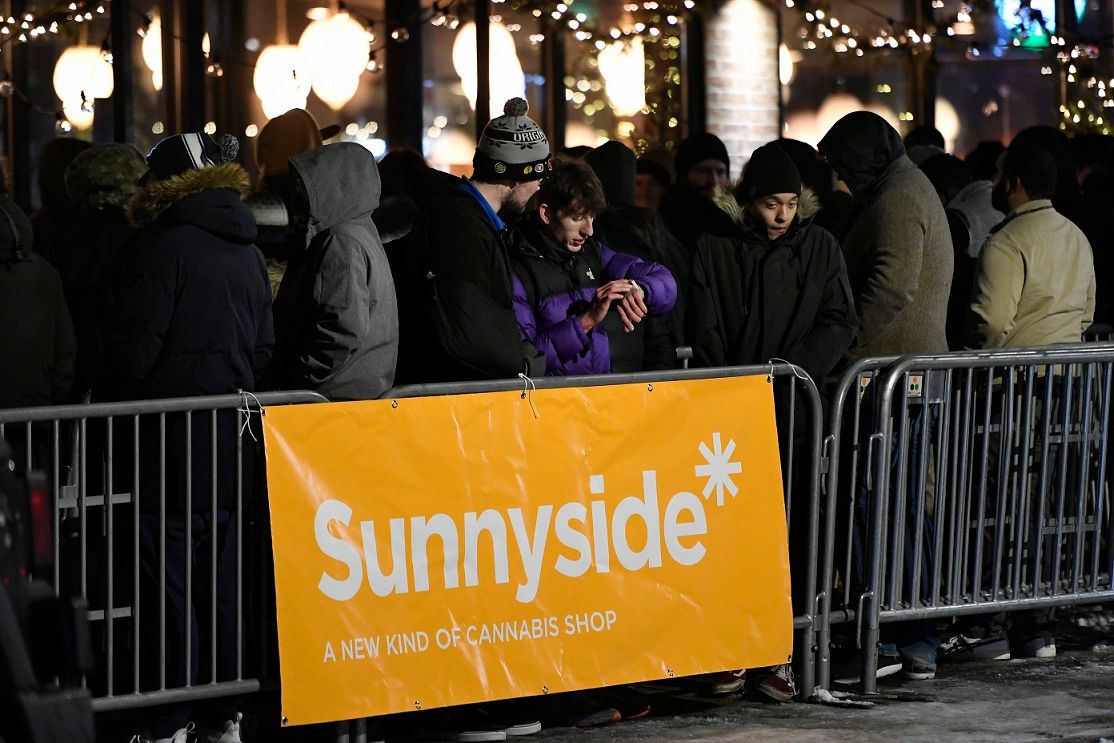