As marijuana legalization measures take hold across the United States at a staggering rate, some states are choosing to opt-out of the trend. On Wednesday, February 3rd, the Idaho Senate voted to approve a measure that could amend the constitution statewide to prohibit cannabis and any other substances that have yet to be approved by the federal government.

The amendment was ultimately approved, by a narrow margin, in a vote of 24-11, adding up to just over the 2/3 majority that was necessary to advance the measure. If it succeeds, it will be impossible to bring forward marijuana legalization reform in Idaho, as any “drug” that does not have the approval of the US Food and Drug Administration will be included in the ban.

Some State Senators believe that keeping cannabis out of local communities will make them safer for both the young and old who reside there, but with legal states surrounding this untouched area, many say that maintaining a ban is futile. With millions of potential tax revenue at stake, emotions ran high on both sides of the hot debate. Still, in the end, officials chose to put yet another barrier in the way of marijuana legalization.

Democratic senators speak out against the measure

All 7 of Idaho’s Democratic senators voted against the constitutional amendment, citing the fact that this measure would ban cannabis for all reasons, making it nearly impossible to bring in long-awaited medical cannabis reform. Some even spoke from a place of personal experience, providing examples of why it should be viewed as a medicine rather than a drug. Unfortunately, their emotional and rational points fell on deaf ears.

Now that the constitutional amendment has been approved in the Senate, the next step will be a consideration by the Idaho House of Representatives. Here, the measure has a considerable chance of passing, as Republicans hold the majority which is more than enough support to get it through the House. If the measure succeeds there, it will end up on the 2022 ballot, where many believe the move will be finalized.

A bill was introduced by the House Health and Welfare Committee to legalize medical cannabis in the state of Idaho. The proposal came from Representatives Mike Kingsley, Llana Rubel, R Lewiston, and D Boise, but it was penned by Sergeant Jeremy Kitzhaber, an honorable Air Force veteran who is struggling with terminal cancer.

The Sergeant shared some of the most intimate details of his harrowing experience with cancer that has quickly taken over his body, and this wasn’t his first rodeo. Sergeant Kitzhaber has ample experience with writing influential legislation for the Veterans of Foreign Wars. The bill, a 53-page document, goes in-depth explaining how regulation of medical cannabis could work while maintaining a ban against recreational marijuana legalization.

A long road ahead

As long as Republicans maintain a strong majority in this state, it’s going to be an uphill battle that could last years before residents of Idaho see measures to facilitate any sort of legal reform. Despite high demand from the general public, the strong stance of politicians here who are against cannabis remains a barrier that stands in the way of progress. 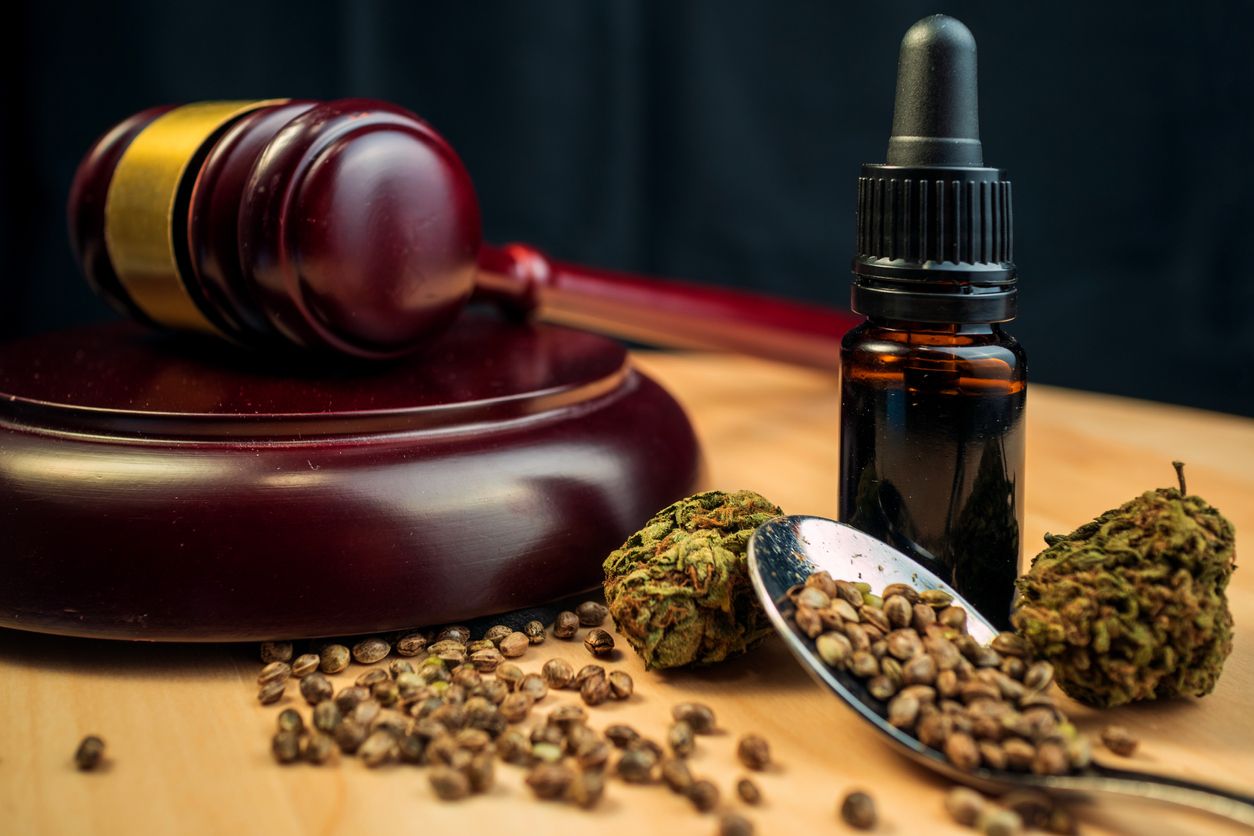 The South Dakota governor is in favour of the request to have the marijuana legalization measure thrown out....