If you believe that a horse and carriage go together, then what do you think of the combination of the new White House Press Secretary and Mr. Trump himself? Kayleigh McEnany has shifted positions from the Trump 2020 re-election campaign leader to the prestigious top administrative post.

McEnany has often spoken about cannabis legislation and how it should not be left to the popular vote within individual states. Her beliefs are that the Federal Food and Drug Administration should have the final decision. This is opposite to the President's views.

Now, as it stands today, although Mr. Trump does not personally support the legalization of cannabis, he does defend the rights of states to make this decision without interference from the federal government level.  However, these state policies are not the only indication that Kayleigh McEnnany does not support pot.

Who is the new White House Press Secretary?

Kayleigh McEnany, born in 1988, is a mother and wife who is also a political commentator and writer.  CNN employed McEnany as a contributor, and her accolades include her appointment with the Republican National Committee in 2017. McEnany's career continues to march forward, and in February of 2019, she took the position of National Press Secretary for the Trump 2020 presidential campaign.

Things continued to move forward for Kayleigh,  and in April  of 2020, she was officially the fourth person to take on the position of White House press secretary during President Trump’s first term in office in the She is now the 31st  White House Press Secretary.

Do a person’s views ever change?

Is the past an indication of the future? One would wonder if that is a true statement about the new White House press secretary. An article written by the Press Secretary in 2014 suggests that she believes cannabis reform is backward, perverse, and a twisted conception of liberty. Cannabis reform, as McEnany penned it was ignorant of real scientific data. She went on to further suggest that perhaps cannabis could be the reason for lung damage, emergency room visits, and lower IQ levels.

President Trump's new appointment to White House Press Secretary also wrote that legalizing cannabis set the stage for vice crimes like other drug use and sex work. Kayleigh McEnany went further in how she feels about cannabis by blaming the herb for traffic fatalities, homelessness, sexual victimization and argued that cannabis was more dangerous than alcohol.

While making an appearance on CNN in 2014, McEnany stood fast on her view that cannabis is as harmful as opiates and alcohol. In 2015 Kayleigh appeared again on CNN, claiming that there is a link between cannabis and violent behaviour. One wonders if a leopard is capable of changing their spots.

Time will be the ultimate revealer of how the anti-cannabis views of the new White House Press Secretary will play out. How will her beliefs and ideals may impact how the President precedes with the elephant in the room commonly known by the name, cannabis legalization. How will all this be received in the November election?

One thing is for sure, a crystal ball to see the future and how truthful the president is was not needed during a recent interview with Cuomo, a CNN correspondent. Kayleigh's anger at the suggestion that Trump lies was clearly visible. She sees the press as the liars. When pushed further, McEnany proved her loyalty to the chief with her statement to CNN when she said that she believes the president has not lied. Trump's lies are fake news, in her opinion. 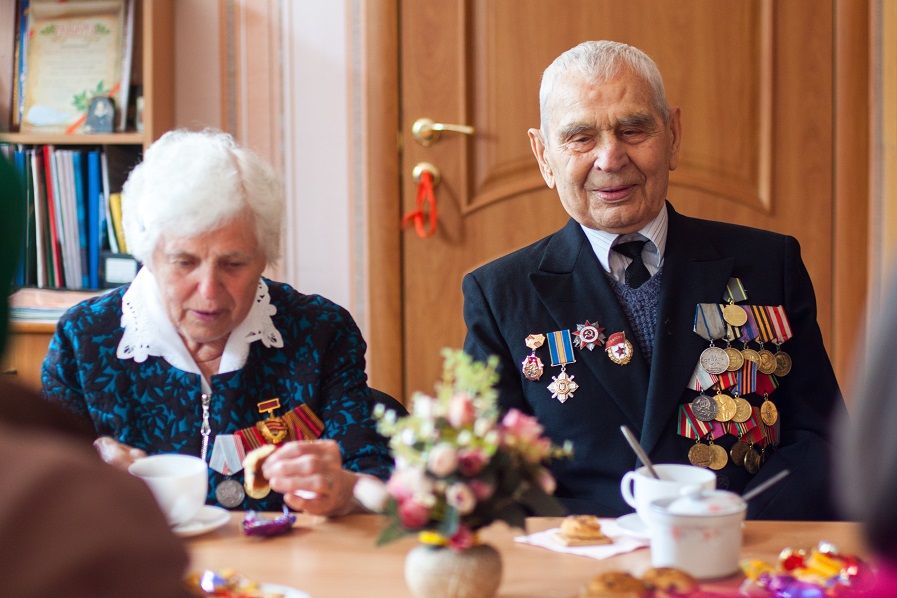