How the HEROES Act will help to improve cannabis banking access

Three trillion dollars could be invested through the HEROES Act. This is the bill also named the coronavirus rescue bill, introduced by the House Democrats, but some criticism surrounds this bill. Some believe that it is nothing more than a laundry list of the Democratic priorities. Many of the provisions in the law seem to have nothing much to do with the current economic crisis. However, cannabis is mentioned in the bill passed by the U.S. House of Representatives.

For over two months, the marijuana news has focused on the coronavirus as have many international news sources. The pandemic has interrupted the economy like never before. The American unemployment rate is at 15%, a level not seen since the great depression. Normalcy may not be realized for some time. As such, Congress passed with the accompaniment of the president’s signature, what we know as the Coronavirus Aid, Relief and Economic Security. (CARES)

Rights for the green industry

Within the HEROES legislation is the provision for cannabis banking. The act uses the same language as the Safe Banking Act, which provides permanent protection to any financial institution that wishes to offer essential banking services to cannabis businesses that are currently operating in a legal cannabis state.

The act passed in September on the House floor states that banks will be able to provide pot stocks with financial services. This would be free of repercussions from federal prosecution or the receiving of monetary penalties. An added benefit would be that all marijuana businesses would finally be eligible for COVID-19 financial relief.

What’s in there for cannabis?

The act was not met with approval from all. The Republican Majority Leader did not hide how he felt. Mr. McConnell was not pleased with the wording of the act. He states that the word cannabis is mentioned sixty-eight times in the bill. More times than the word job and has no intention of considering the bill. He has called the bill an” unserious effort” and had sharp criticism for the cannabis banking provision. He is not alone in the negativity surrounding the bill. The White House also is in opposition to the bill.

Including cannabis banking in the HEROES ACT is nothing more than positivity coming from the House. Marijuana news reports the strength provided to the majority of states that look at designating cannabis businesses as essential moving forward. 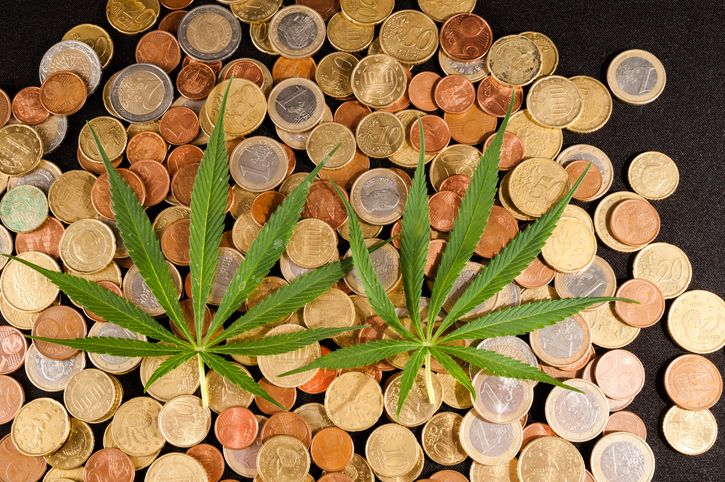 As of now, only a handful of financial institutions provide service to the cannabis industry....