How many Canadians have been given a pardon under the new cannabis system?

Bad decisions get made by good people. Mistakes are sometimes made, and one wonders if that means you should have to be burdened with a simple marijuana charge for the rest of your life.

Canada in 2018, became one of the first developed nations to legalize the use of recreational cannabis. There is a pardon process for those convicted of simple possession of marijuana and providing they do not have a criminal record for anything else they would receive the pardon. This fulfills a promise that was made by Prime Minister Trudeau, during the 2015 election process.

Cannabis convictions can harm all qualities of a person life

Criminal record due to the possession of marijuana can affect many different aspects of life including:

The Liberals agreed to a streamlined version of the pardon or record suspension process. They also promised to wave the $631 application fee needed to get the ball rolling. This method was chosen in comparison to expunging individuals records.

Around 250,000 Canadians still have prohibition-era records for simple cannabis possession

There have been 77 people who have applied for the pardon, and sadly only 44 have received those promised pardons. Toronto lawyer Caryma Sa’d states that the process is very cumbersome and bureaucratic, as full pardons are not supposed to be visible to the U.S. border patrol or government.

Remaining applications for pardons are either under investigation or could have been returned to the applicant for mistakes made on the form. This process includes records needing to be requested from the police and the court system. How old these records are can affect the time it takes to obtain this documentation. Sometimes the process included the applicant needing to present themselves personally at the courthouse where the conviction was initially handled. Doing this may be required even if the applicant now lives in a different part of the country making what should be a simple process something that is difficult to navigate.

How much has the government done to make this process happen?

The removal of the $631 fee is only part of the expense that is acquired with the pardon. The applicant is also responsible for paying out of pocket for fingerprints, finding the records and submitting the information to the appropriate offices in Ottawa.

For those that are trying to receive a pardon for prior convictions may do more harm than good when needing to cross the border. Unearthing paperwork that has been filed in the back of the cabinet for years as compared to a digital filing today may bring their conviction to the forefront. This could leave traces of a conviction visible.

The older system required Canadians with cannabis convictions to wait five years before they were able to apply for the pardon. The $631 fee was payable to the parole board, and those requirements have been removed.

Finally, simple pot convictions that have given people the stigma of a criminal record, have been dutifully removed, so that some people can eventually move forward without the burden of a criminal past, now that cannabis is legal in Canada. 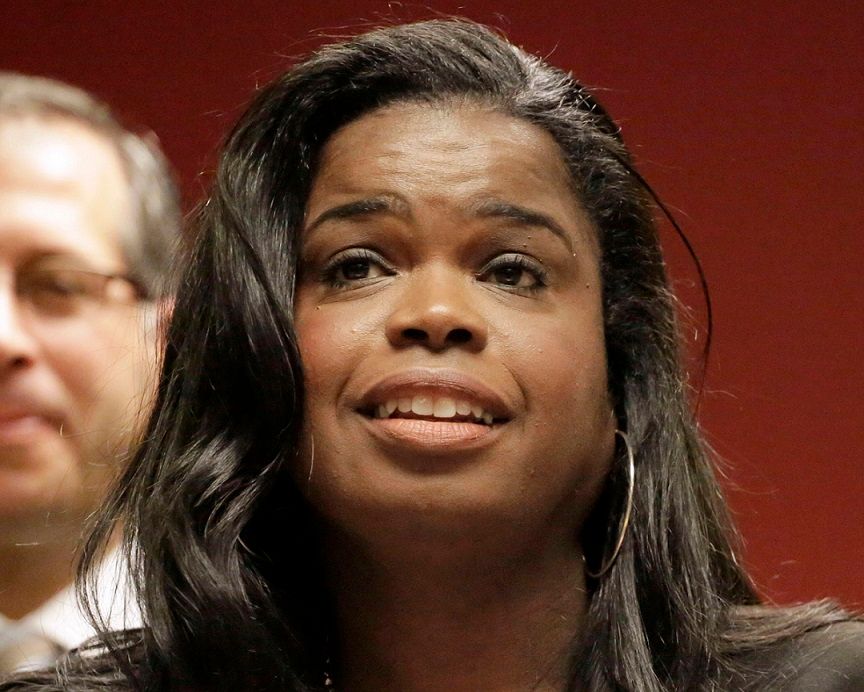 A top Chicago prosecutor says she hopes to begin expunging minor cannabis convictions in the coming months but acknowledges it won’t be easy......