In states that have federal legal weed, the market seems to be on the rise. With industrial facilities opening to grow cannabis, there are many products that need to be purchased for them to have a successful business. That includes different machinery, lighting systems, and more. The benefits of legal marijuana have already been evident as the first few states that have legalized medical and recreational marijuana have shown. Now let’s have a look at some of the economic interests in the United States.

The impact of legal cannabis has been better than expected in Washington and Colorado, with very buoyant tax revenues to prove it. In the year 2015, the income in Colorado alone was 135 million in tax & fees for medical and recreational cannabis. The number of sales in the United States was over 996 million, along with sales in North America, which have grown to 6.7 billion. That’s a 30% increase in 2016, and those numbers are forecast to jump to 20.1 billion by 2021 Colorado State University.

Pueblos Institute for Cannabis Research has recently claimed that legal marijuana has contributed 58 million to the local to the economy, mainly through taxes and other fees. Those numbers are incredible and show that federal legalization would be of the most benefit. The proposed legal weed could generate 131.8 billion by 2025, and those are some high numbers.

With legal cannabis comes nurseries and dispensaries. These facilities would be part of the first steps in getting started with legal cannabis, and that generates jobs. There is a lot of work that goes along with legal marijuana, just like any other business. There is a need for trained people to run a company and keep it above the water level. States like Nevada and California have had a tremendous economic impact thanks to cannabis, and its only improving as the market matures.

ARCG financial group suggests that legal cannabis could generate up to 41,000 cannabis jobs and a revenue of 1.7 billion in labour. Considering the current employment rate that could mean great things in other areas of the economy. The legalization of cannabis would require people to do farming, producing, and selling of the cannabis plant and derivatives. Not to mention the other industries that would be able to bloom, such as construction, software companies, and financial services.

Investors across the country could improve their portfolios. Cannabis is still illegal at the federal level; it is hindering the opportunity for investors to capitalize on the growing industry. Cannabis stocks would rise, as more investors would feel confident with investing their money in the cannabis industry.

Funds will be saved in many areas concerning our backlogged court system. There would be no need to prosecute anyone in a non-violent cannabis charge, as it would be legal, saving law enforcement agencies money and time. Legalized cannabis will also benefit medical consumers of marijuana. When cannabis becomes legal in more states, this will cause the prices to drop considerably, allowing more to purchase their cannabis legally, while closing the door on the black market.

All in all, it looks like a win-win situation as far as job creation and generating revenue, which will eliminate a lot of other issues that arise from a lack of income. Citizens and businesses are hoping that with the presidential election will come nationwide legalization, and when you look at the numbers, it seems like a given.

Federal marijuana legalization largely depends on the people getting out to vote and writing their government while providing support to those that are working hard for everyone to have the freedom to choose to smoke or medicate without legal consequences. So, make sure that you get out to vote. 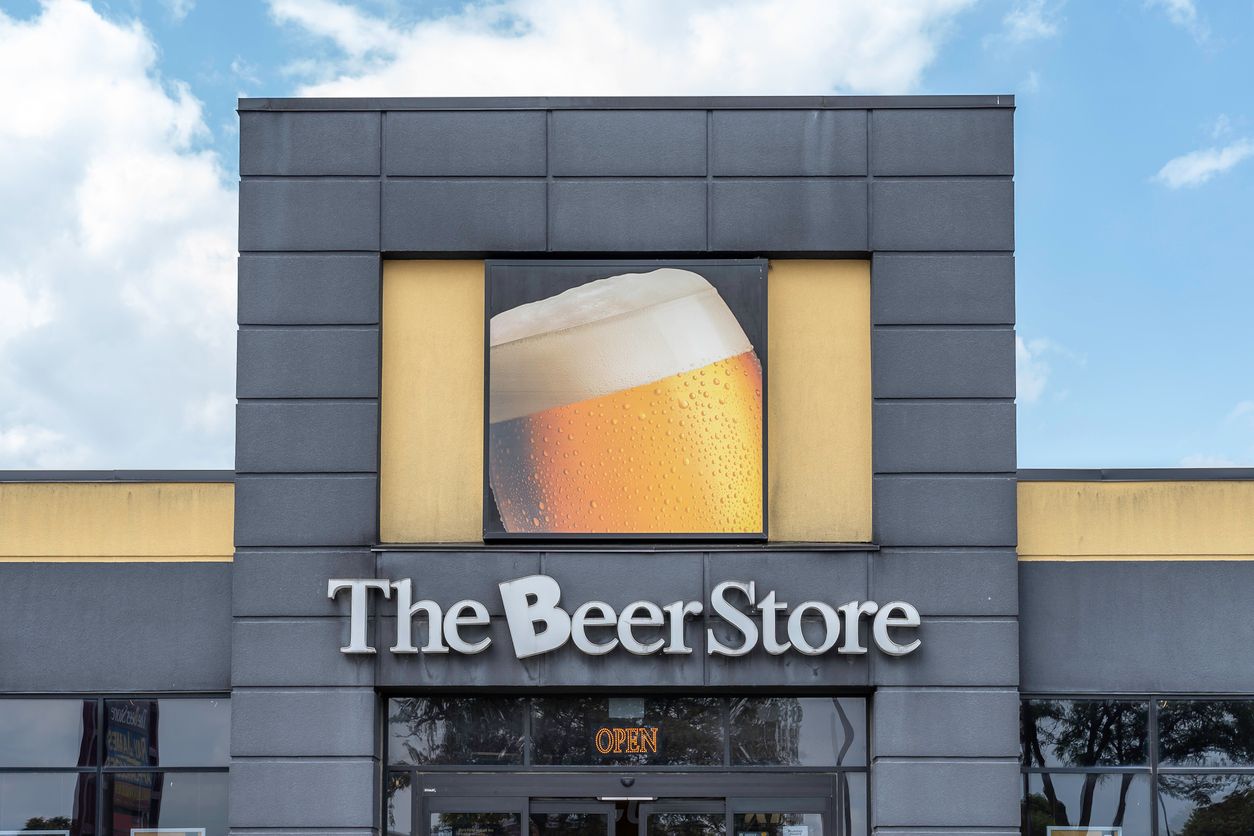 Legalization cuts into beer sales as consumers make the switch

Big alcohol and big tobacco have raked in millions of dollars over the last several decades, but times are changing....