Legal cannabis was supposed to replace the illicit market with a newer, safer, improved version of what many consumers got a taste of when hundreds of physical black market retail storefronts popped up across the country. Those pot shops, of course, held an important place in the hearts and lives of millions, but now we have better, more regulated products, and yet still, the black-market continues to make up anywhere from 60%-80% of all cannabis transactions right across the country.

The scene has changed, with most illicit storefronts closed to the general public. Weedmaps and other similar advertising platforms took over, making connections between dealers and consumers easier than ever before. Some physical locations, mainly on native territories, are operating based on a perceived grey area, while everyone else is reaching out through the simplest means like text, email, or online orders.

Now some point out how easy it should be to shut down black-market cannabis dispensaries, especially when they so bravely and boldly advertise. Many, rightly so, are wondering how and why this is allowed to go on if it’s such a risk or hazard to either legitimate businesses or consumers. The thing is, we tend to focus on the excuses we’re provided by law enforcement, media, and politicians when it’s much more complicated than a so-called unkillable market.

The reasons why this is our focus

We are getting used to hearing reasons for the bustling black-market cannabis industry. They open right back up way too fast, or someone else moves into their place to meet an ever-growing demand. Still, certain agencies maintain that they’re working towards a solution while taking little to no action against the problem. Sure, we see the occasional raid here or there, but for the most part, illicit vendors are allowed to freely function with little consequence in Canada.

Most would love to believe that the government has all of our best interests at heart, but the reality is that it’s impossible to please absolutely everyone. Instead, the government, politicians, law enforcement agencies, and everyone in between focus more on the current optics of the whole situation. That’s right! They care more about balancing how it looks than they do about achieving the best results when they take action. They also aren’t actually trying to completely shutter the industry, and there is a very good reason for this that they really don’t want us to know.

The popularity of black-market cannabis is a pain for the government, as taxes are lost, but their existence is also a bane for licensed stores, many of whom blame illegal vendors for their lack of success to date. In some areas, legal pot shop owners report days where sales double that just happen to align with when the police or local government choose to enforce the law and raid illicit vendors. Unfortunately, this kind of action only works for a short period of time.

When black-market stores are closed down, products are confiscated, individuals in question are generally charged and released, and from the moment they are free, it might only take 24 hours or so for them to get back up and running just like normal. Some enforcement agencies have claimed that for everyone taken down, several more will take its place, to make it seem like an impossible challenge that can’t be managed. They receive empathy and a pat on the back for their efforts, but they know exactly what’ going to come next—a period where no action at all is taken towards illegal sources.

Big lulls where nothing is done

By this point, if you think about it, just about everyone is happy. Temporary action was taken toward the unlawful competitors appeasing legal players, consumers who prefer to take the risk with tax-free goods are barely interrupted, and black-market cannabis dispensary owners will lick their wounds and get right back to business as usual, knowing that it will be a while, if ever before they have to worry about being bothered again. Even if just for a moment, everybody feels like they’ve won, and this is when we usually see a lull in enforcement.

Why it doesn’t seem like they’re trying too hard

Maintaining good optics is important as they keep the people from rioting in the streets and a general calm across all who might be touched by this struggle, but they aren’t always entirely honest. That’s why politicians will in one breath claim to want to take a harsher stance against black-market cannabis while ignoring the problem entirely when they have the opportunity to make that call. No one wants to be hated by the people when they become known as the one responsible for stealing people's medicines away.

On the other hand, we expect these people to enforce the law which should also mean protecting a regulated and licensed market, and so they do so.  Just enough to keep everyone on all sides as happy as possible with the outcome. 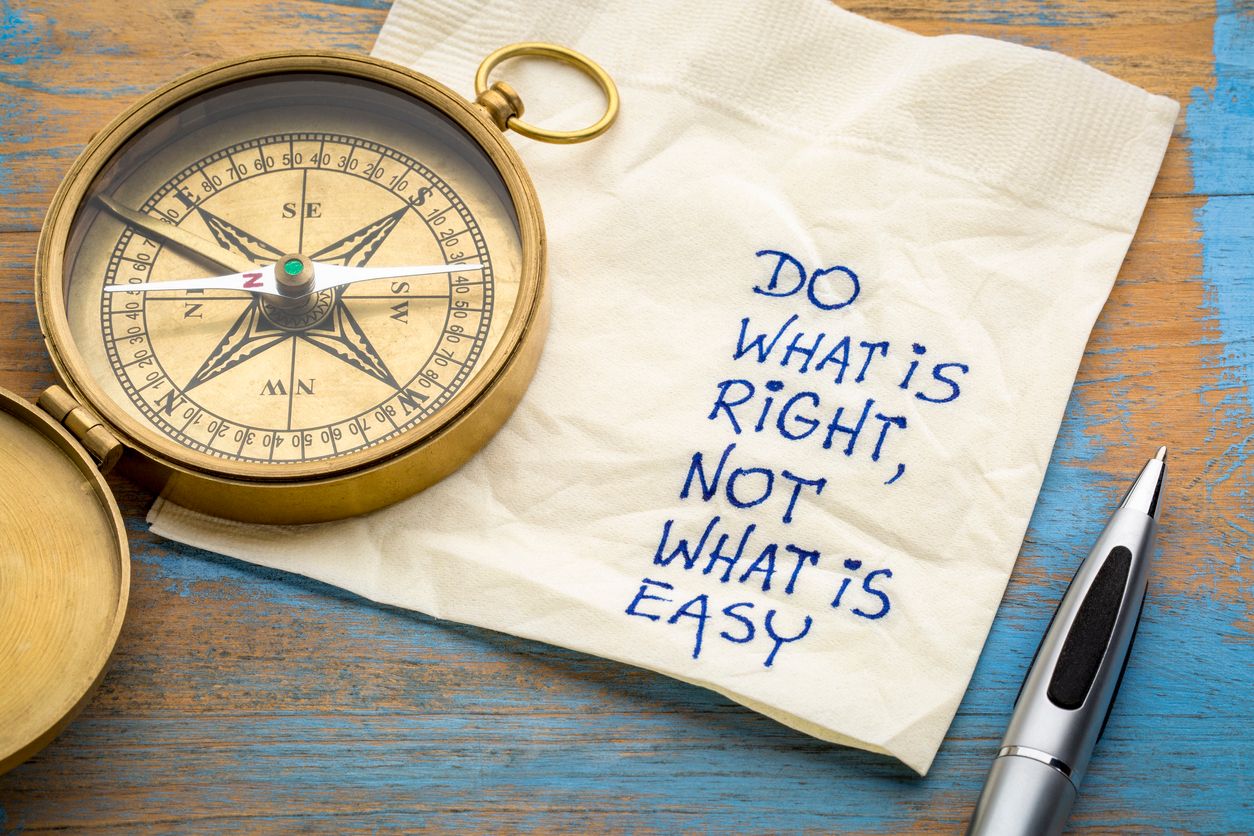 Is it morally wrong to buy black market cannabis?

This is a decision that is often made out of necessity....