The Ontario provincial government had cannabis consumers excited after spending thousands of dollars on consulting with the public on the potential for cannabis cafes in the near future, but now it seems that they’ll be left to wait for at least a little while yet after public health officials advised the Ford government against the safety of the move claiming that easier access to cannabis could pose a serious risk to public health.

What is a cannabis café?

A cannabis café is a place where cannabis users can sit back, relax, and enjoy some entertainment and good company inside of a facility that may also sell edibles, cannabis and other products such as accessories, food, or drink. These indoor consumption spaces are popular in places like Amsterdam, but so far, there is not a single legal, licensed cannabis cafe in Canada.

The need is real

Cannabis users including both medical and recreational types are calling on the provincial government to move forward with licensed and regulated cannabis cafes, and they aren’t the only ones, as business owners who have incredible ideas to establish such facilities are also begging for a chance to expand on the current cannabis market in Canada.

Then, there are the black-market cannabis café locations that are operating illegally and without a license, who would love to operate their successful business ideas on the books, so there is a lot of push to make this happen. Ford's government even made the issue of expanding the cannabis market part of its campaign platform, and all of these things combined ultimately left many Ontarians shocked to hear the decision.

The concerns that were cited by public health officials varied from region to region, but they all seemed to agree that for these reasons alone, the opening of any cannabis café should be put off until we better understand the risks and how to manage them.

Impaired driving has always been a major concern and a highly cited one by those who opposed legalization in the first place. The belief is that public consumption of any sort is encouraged that the result will be a whole lot more people driving while they’re stoned.

Though most of the adverse effects of cannabis are short-lived or easily remedied by simply stopping its use, we now know that cannabis use among youth can have long term consequences that we still don’t quite fully understand. Many of these problems can follow the youth well into adulthood, and the concern is that if cannabis is more widely available, children will be much more likely to get their hands on some.

Since the introduction of legal cannabis products to the Canadian market, the number of emergency room visits due to overconsumption has risen slightly and many of those impacted tend to be younger than legal age or household pets. The belief of public health officials is that opening a cannabis café would increase the risk of overconsumption in adults, which could drive up emergency services costs.

The problem with those concerns

Most experts argue that those who will use cannabis and drive from a public lounge would still do so from their home to other places, so that number wouldn’t necessarily increase from the allowance of a cannabis café in a neighborhood. Since these facilities would serve a substance, ID would be required, just like it is now at bars, and overconsumption of cannabis tends to lead to a nap more than it does a road rampage that could put the public at risk.

No matter which way that you look at the concerns listed, they are simply unfair when they are not applied to other legal substances such as alcohol, which is legally sold at events, inside of restaurants and on patios right across the country, and it poses much more dire risks to all of the points mentioned and yet, it is not barred from public enjoyment. This hypocritical move has advocated, and consumers everywhere worried about the future, as it doesn’t seem like it’s going to look anything like what they had hoped.

Though this highlighted argument is happening in Ontario, many other provinces are looking at the possibility of cannabis cafes in the near future, with some deadest against it, and others are concerned about the unknown consequences of opening such a misunderstood section of the market, but to date, not a single region has approved licensing for a cannabis café, and that doesn’t look like it’s going to change anytime soon.

Will Ontario ever allow cannabis cafes to flourish?

It seems like legalization has been in full effect forever, and yet cannabis consumers are still without venues or real options that support or facilitate their drug of choice, but Ontario’s Ford government faced an additional hurdle that many others don’t since it holds one of the strictest Smoke-Free policies in the entire country. Smoke-Free Ontario regulations banned all smoke inside of establishments where they were once welcomed like bars and restaurants so it is unclear how a cannabis café could be compatible with current legislation.

The provincial government has said that plans to expand on the current cannabis market with something like a cannabis café are being considered, but it will take more time for them to investigate the potential risks and figure out how to manage them before they proceed, so, unfortunately, it’s likely going to be another year or two before any Ontarian gets to enjoy a cannabis café experience without having to leave the region. 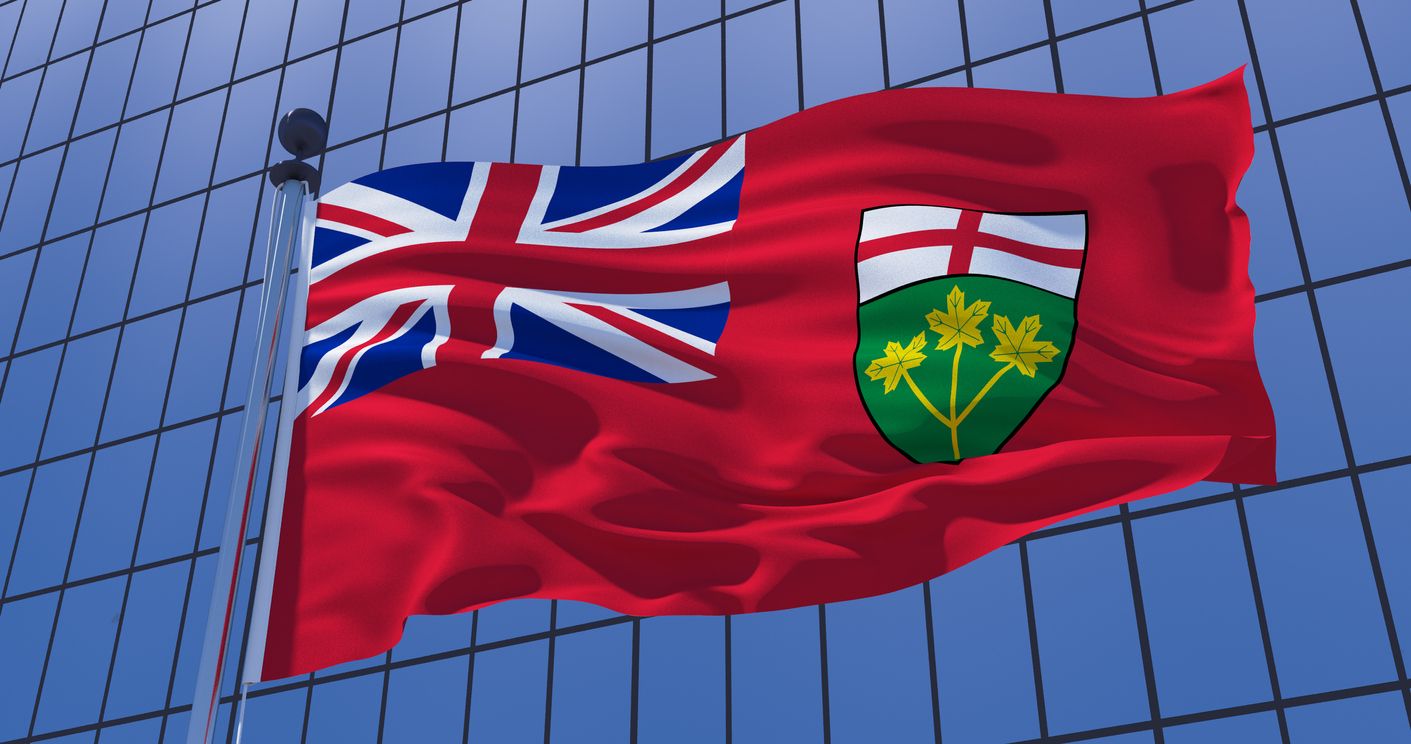 Ontario will end cannabis delivery once the emergency order expires

Both customers and owners of recreational dispensaries question the abrupt halt in services....