Do your part by aiding US cannabis prisoners

American jails and prisons today hold about 40,000 cannabis prisoners for some form of cannabis crimes, and there are countless more prisoners around the world in the same position. The Last Prisoner Project was established to free people who were handed extreme sentences during the height of the war on drugs. The Last Prisoner Project is dedicated to providing restorative justice to the cannabis industry, and the nonprofit coalition made up of cannabis industry leaders, artists, and executives could use your help.

Advocacy comes in many forms, and The Last Prisoner Project is fighting for the rights of older Americans, some of whom have spent decades behind bars for being involved in a trade that is now legal. Today owners, investors, managers, and staff involved in the cannabis industry are making a good income while the back in the day or old school pioneers live life in prison. Some of those needing help were sentenced just last month, while others have remained imprisoned for more than a year.

Some of the cannabis prisoners that need your signature and voice

Respect is supposed to be given to the men and women who serve their country, and Sean served his country in Iraq. He fought during the heaviest combat times, but by the age of 33, Sean returned home to the states injured. He uses legal, medical marijuana in Arizona to manage his PTSD and war-related head injury. During a road trip to visit his family in 2016, an Alabama police officer discovered a small dose of his legally prescribed cannabis medicine. Cannabis is not legal in Alabama, and as such, he was sentenced to serve five years in state prison.

Thompson was sentenced to 40-60 years in prison for selling three pounds of weed in 1994. Currently, the 69-year-old Michigander is in a hospital fighting for his life and still under incarceration. Mr. Thompson has served 25 years of the sentence to date, and right now, he is the longest-serving nonviolent offender in Michigan history.

How can you help cannabis prisoners?

Contacting your governors and state parole boards to end the injustice that cannabis prisoners live with is how you can help these men and women. Learning about the cannabis prisoners' stories and realizing that injustices need to be addressed will give you a voice to arm yourself with the words you’ll need to send to the authorities. The more voices that talk about the injustice from the war on drugs, the more ears it will fall on. Word of mouth backed up by signatures can help do what is right for the over 40,000 cannabis prisoners who are still in jail today.

Let's dispel one of the most pernicious lies that those opposed to cannabis legislation like to spread. When you hear "Nobody's in prison just for marijuana," speak out and tell whoever it is that more than 650,000 Americans are still arrested for marijuana every year. This statistical fact is noted even though cannabis is legal in 11 states and medically legal in 35 states. 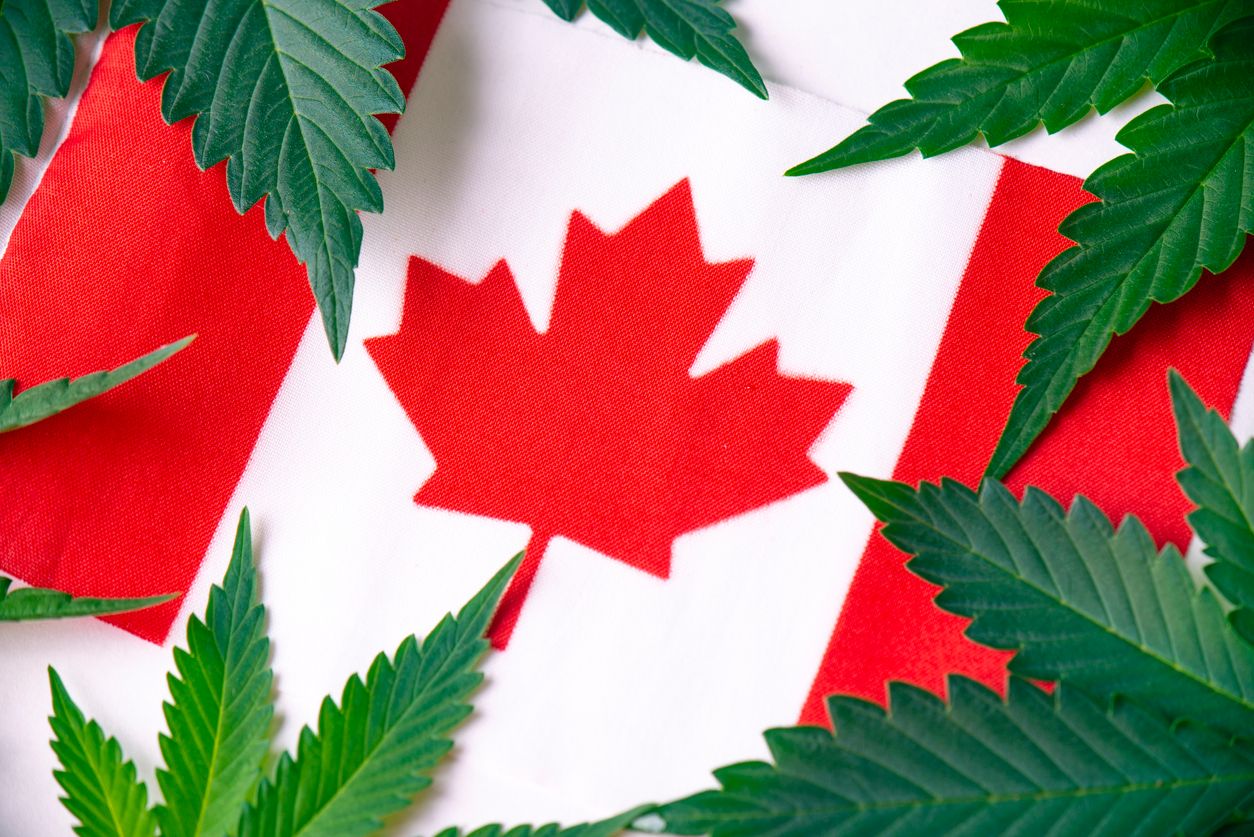 A lot of people around the world don’t realize that legalization doesn’t mean without restrictions....