One of the four most common cannabinoids that have been found in the cannabis plant is Delta-8 THC, known to contain properties that will increase appetite and reduce anxiety, pain, and nausea. However, the Oregon Liquor Control Commission has ruled that a limit on the unchecked use of any cannabinoids artificial or otherwise in Oregon is now warranted.

Delta-8 THC has a cousin, Delta-9 THC. While it has been noted that Delta-8 THC can produce psychotropic effects, for some, it is considered to be less potent than Delta-9 THC, the primary psychoactive cannabinoid found in most marijuana plants. Popularity for this unregulated compound has grown over the last few years, as it has emerged in the marijuana supply chain and been noted in nationwide unregulated corner convenience stores.

Commissioners in Oregon are concerned that Delta-8 THC regulations are not included in Oregon Health Authority cannabis concentration limits or the Oregon statutes. Another concern of the commissioner is the lack of testing for Delta-8 THC or by-products included in the chemical conversion. The lack of these requirements has not stopped or even slowed the availability of the cannabinoid outside of the OLCC legal age adult market.

Paul Rosenbaum, OLCC Commission Chair, saw alarms when this information was bought to his attention. He noted the availability of the known product to minors; Oregon legalization did not address minors' ease with obtaining the product at the corner store. A rulemaking was proposed by commissioners that would solely address the presence of the cannabinoid Delta-8 THC and other artificially derived cannabinoids grown and explicitly sold in Oregon.

For effective regulation of these Oregon marijuana products, legislative action would be needed. The Executive Director for OLCC acknowledges that they do not have enough authority over total THC in the state of Oregon. He states that until that is achieved and the ability to do final product testing and enable products to be directed to the correct markets becomes a reality, it’s going to be hard times.

The hearing conducted by The House General Government Committee is expected to consider legislation that would allow product testing and labelling for all intoxicating THC products. Requirements could include all intoxicating THC products sold within the regulated system of OLCC. The products will be sold only at OLCC-regulated retailers. Delta-9 products would be banned for sale to anyone under the age of twenty-one.

Last year an addendum to the 2018 Farm Bill was published by the federal Drug Enforcement Administration. The addendum is intended to clarify that all tetrahydrocannabinol (THC), including the Delta-8 THC, is illegal. Eleven states currently ban Delta-8 THC in its entirety. Those states include:

Federal law does not acknowledge THC as a legal substance.

The limits set by OLCC would only apply to the Oregon cannabis program. The majority of Delta-8 THC products are derived from hemp CBD distillate. The OLCC is not responsible for regulating hemp manufacturing. Currently, Delta-9 is only tested in the field. According to Marks, OLCC Executive Director, unregulated hemp products from unregulated hemp only produce an unregulated safe product. He also states that it is impossible to regulate what you are not actively testing for. 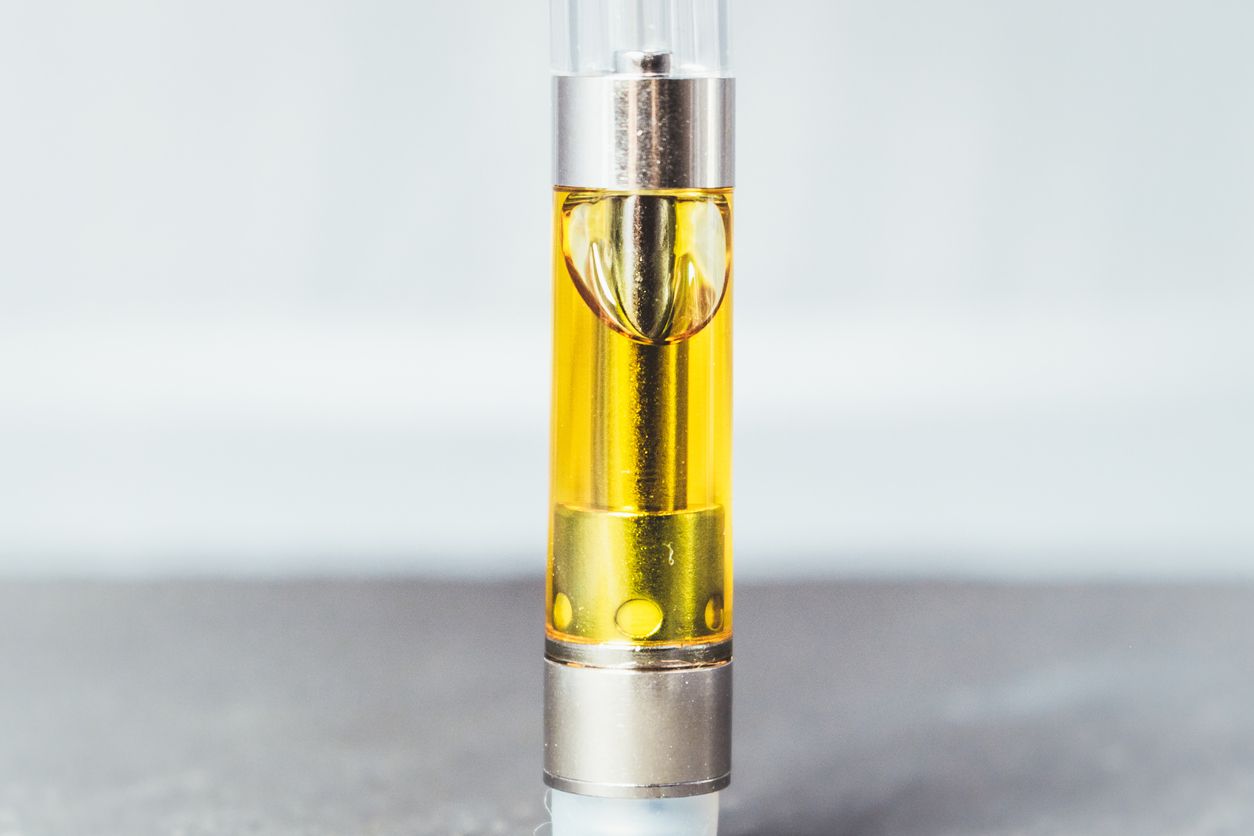 What cannabis consumers need to know about Delta-8 THC

Delta-8 THC is structurally similar to Delta-9 THC and therefore interacts with the body in the same way....