Legalization is rapidly becoming the norm, but even in legal regions, illegal grow operations are dismantled and destroyed. This is a situation that happens all over the world, but the DEA seems to be tasked with one of the largest ever missions, as they destroy millions of pounds of illegal cannabis that is grown in the US, but now they're reaching out for help to resolve it.

The Drug Enforcement Administration put up the job posting, which specified that contractors with incredibly specific capabilities were in demand. The task is described as burning at least 1000 pounds of cannabis every hour, for a minimum of eight hours consecutively. Once that number is tallied, it measures up to a shocking 4 tonnes of black-market weed per day, so this isn't a job for your average joe.

Not as fun as it sounds

If you've got access to a massive incinerator that you think could be up to the task, and you're interested because let's face it, what cannabis enthusiasts wouldn't want to spark up so much weed every day? However, it's essential to recognize that this isn't a no strings attached sort of gig. The DEA has posted a sample of the process that would need to be followed if a contractor is awarded this contract, and it includes some pretty strict details that make having any fun nearly impossible.

An average package of seized cannabis from the DEA can weigh anywhere from 40-60 pounds, but the largest can add up to 200 pounds, so the processor must be equipped to handle and move a large shipment. That probably sounds pretty amazing to the average consumer, but even if you were able to figure out how to lift 200-pound piles of weed, you'd still need to abide by the rest of the rules.

Each shipment will be tightly secured with foreign materials such as plastic, cardboard, duct tape, aluminium foil, or grease, and all that is included must be destroyed. To avoid a contact buzz, the facility must also be equipped with appropriate ventilation, with absolutely no indoor smoke buildup at any time. Other requirements include secured cameras that the DEA can access, background checks, and drug tests for all personnel who would be involved in the process.

As if all of that wasn't quite intimidating enough, while the contractor is destroying cannabis, armed DEA agents will oversee the process, and anyone involved is sworn to a level of secrecy that keeps fun work stories off of the table. Still, if all of that doesn't deter you, then you'll also need to know that the position only comes with a small assurance of security, as the contract comes with a deadline to expire, which is set in 2026.

So far, only the sources sought notice has been released for review to garner interest and to get the conversation going. This is the first step that is taken by the DEA before a more formal proposal, and a request is released, so they aren't quite lining up people or company owners for interviews just yet. However, suppose you're interested in destroying cannabis for a living. In that case, you'll want to keep an eye out here for the official announcement, which should offer more specific details to apply. 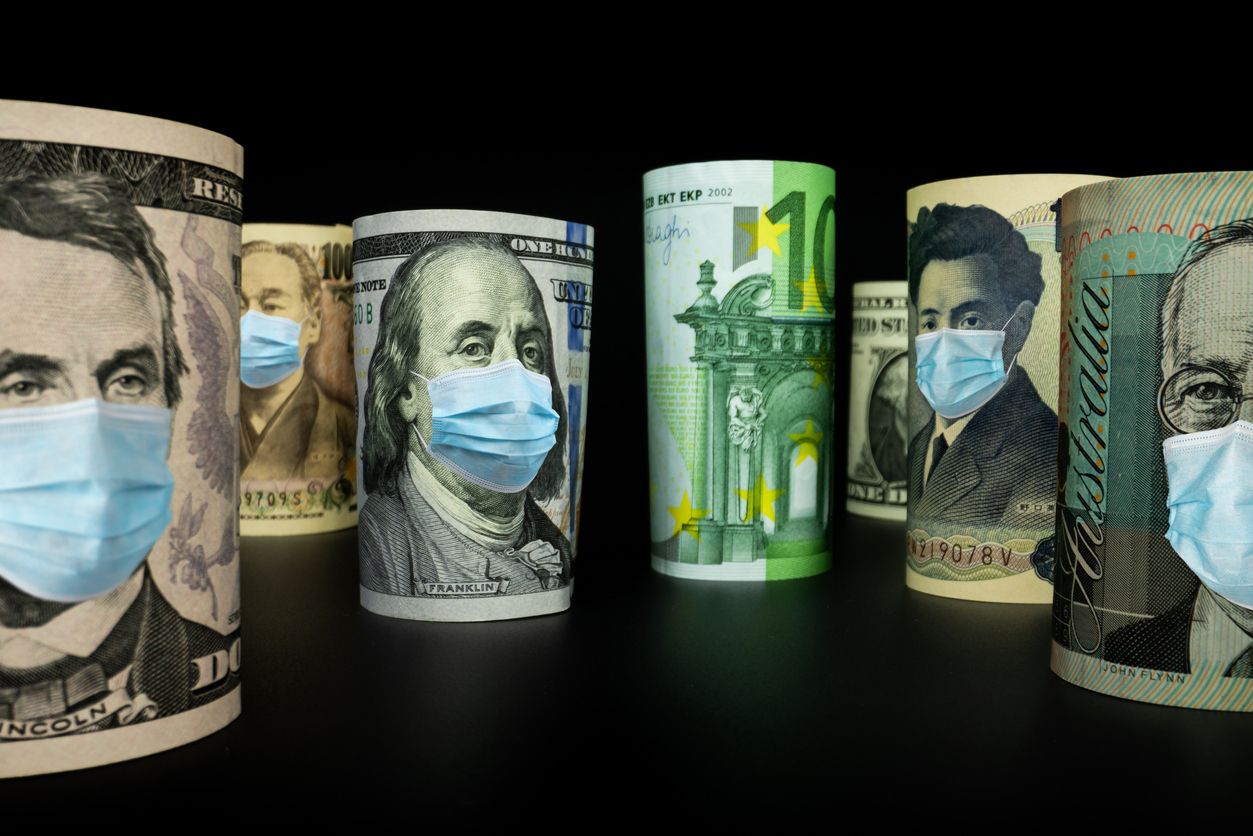 N95 face masks are a hot commodity, and for some, the path to financial security and not necessarily in an ethical or legal way....