Current and future guidelines for legal weed in Montana

The Montana Department of Revenue is prepared to take over the state’s medical marijuana program and to establish a new legal adult-use market.

Bill 701 was signed by Gov. Greg Gianforte on May 18, 2021, after being passed by the legislature in late April. The passing of Initiative 190 in November 2021 changed the law so that as of Jan 1, adults could be in possession of no more than one ounce of cannabis for personal use in Montana. So no longer does the cannabis traveller need to ask, "Is weed legal in Montana?"

Initiative 190 recognizes and acknowledges the needs and rights for adults to grow their cannabis so that they do not need to depend on the current system of obtaining weed which is currently illegal, as these products are bought from another state. Thus, the need for the law to enable one to grow four plants for personal use.

The current initiative 190 acceptance of growing four plants would be reduced down to two plants when the signing of HB 701 is complete. In addition, in areas of Montana where most voters rejected the I-190 measure, recreational marijuana sales will not be permitted until an opting-in process is accomplished through a local election process.

The cannabis industry in Montana is not impressed with the water-downed version implementation bill that has now become part of the Montana legalization of legal weed. However, cannabis business owners are thankful that some businesses can go forth to make money. In addition, these companies are grateful that there is no further need to fight with lawmakers over recreational dispensaries in Montana.

The implementation bill, which is now in force, has a few changes ahead once the voter-approved initiative begins. Some of the changes mirror other states' cannabis legalization. Here are a few of the noticeable modifications affecting the bill, including:

Most Montanans sighed with relief at the somewhat different law from the one that was initially presented to the voters. However, a switch from state-mandated vertical integration to having the option of horizontal operations means that more cannabis businesses will have the capability to specialize in fewer areas, such as specializing in wholesaling and cultivation.

Those without a medical marijuana card or a green thumb who do not wish to grow their own weed need to be patient.  Jan 1, 2022, is the date when they will finally be able to visit an already established medical dispensary as they will transition to adopt and serve consumers as recreational dispensaries.

According to longtime businesswoman, Misty Carey a significant issue is facing the Montana cannabis industry going. It’s no longer a matter of whether or not weed is legal, but is there enough weed to meet the legal demand in the state? When recreational dispensaries open for business on New Years Day, the question arises, will there have been enough time for the completion of growing facilities to facilitate the expected demand?

People are in a panic mode, already worrying about whether or not there will be enough weed for the recreational dispensaries within the state of Montana to satisfy demand. However, Carey and others in the cannabis industry are thankful that businesses in Montana will now have a solid platform to build their empires on.

Montanans are aware that HB 701 is not the perfect solution to marijuana legalization in Montana, but what they have to work on is indeed workable. A recreational cannabis platform is now in Montana. All that’s left is to follow the legal green path forward. 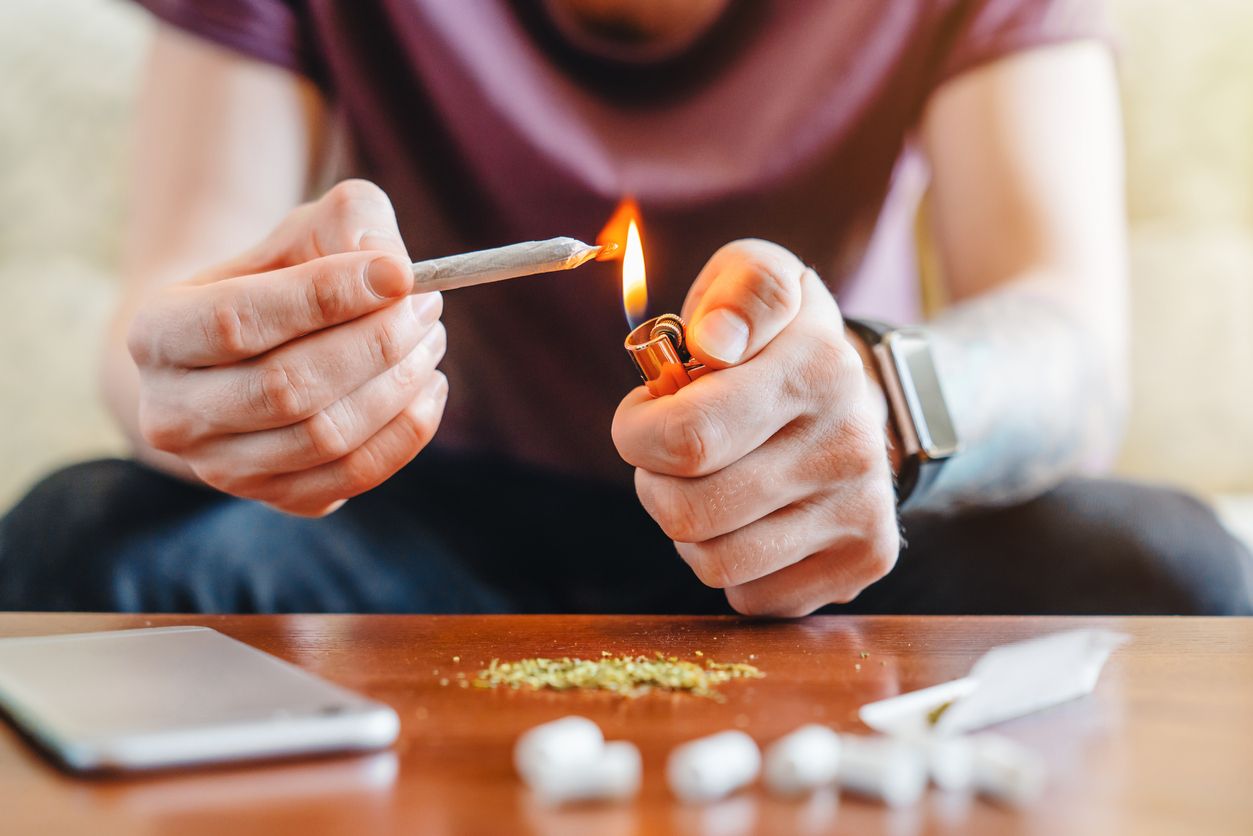 Medical marijuana users in Minnesota want to smoke it

A not-so-well-known fact about Minnesota is that there is a current ban there on smoking cannabis, and it’s impacting medical patients....