Legalization is going pretty well in Canada where there are hundreds of cannabis producers, both commercial and private, scattered throughout the region. Enthusiasts are rejoicing with the latest additions to the legal cannabis product lineup, but as the trend picks up it’s becoming apparent that not everyone is happy with the development that is necessary to support the system.

Growing cannabis tends to come with an unfortunate side effect, which is the smell that can be off-putting to those who don’t enjoy it. Some are downright offended by a lingering skunky scent, and many just don’t like how strong it is. It is impossible to ignore the fact that growing indoors and outdoors can produce quite a potent stench, and the complaints have been rolling in ever since cultivation for personal use was made legal. A problem that’s grown exponentially now that larger cannabis producers are setting up shop in highly populated neighborhoods.

Those that it impacts

This is a troubling dilemma for everyone involved, and you might be surprised to learn that its more than a few individuals who are taking up the issue with the smell of cannabis drifting through their neighborhoods. It’s happening in the country, and within city limits, and the struggle impacts those who are bothered by it who are the neighbors of the smelly activities, those who grow it, and anyone who wants to achieve better access to a wider variety of products.

As more pushback takes place, some producers have been forced to take drastic measures such as adding more expensive carbon removal systems, changing the strains that they are cultivating, and redesigning their buildings to seal in a way that traps in as much of the scent as possible. For the most part, everyone has done their best to accommodate each other's preferences, but there is only so much that can be done to make it work, and if the complaints keep rolling in, there is no telling what the future may bring.

Could it push producers out of big cities?

If we don’t find a solution to this problem, and soon, it could push anyone who is growing cannabis out of the city. This means that large scale producers would be forced to move to areas that might be more costly and difficult for them to find enough employees to keep everything running, but they aren’t the only ones that might be soon pushed out of their home because of a smell.

Small-time growers who cultivate to maintain a physical treatment will be forced back to pharmaceuticals if they are no longer allowed the privilege of growing indoors, and anyone who enjoys the odd joint for recreational purposes may have to find a less safe alternative such as alcohol. These days, most of us don’t own acres of property to do with as we like, so we really can’t afford to lose our producers.

The argument is between producers and those who don’t like the smell, with both sides on entirely different sides of the fence, but there is one glaring detail that is impossible to ignore, and it’s that many manufacturing and production facilities emit funky smells and smoke. Oftentimes these facilities are pumping toxins into the air, and yet no one complains, but the moment a controversial substance hits the scene that’s doing nothing but good things for the environment, everyone assumes that they have some sort of say over whether or not it exists at all.

Luckily, there are some things that can be done to reduce the smell problems that growing cannabis can cause among neighbors, but it is very likely to remain a faint and mild scent, and that is because large scale cannabis producers go to great lengths to seal everything in. This is necessary to protect the purity of the cannabis plant genetics, and it means that they are locked up and sealed, but there are things aside from the obvious that can be done to reduce the complaints and to minimize interference as much as possible. 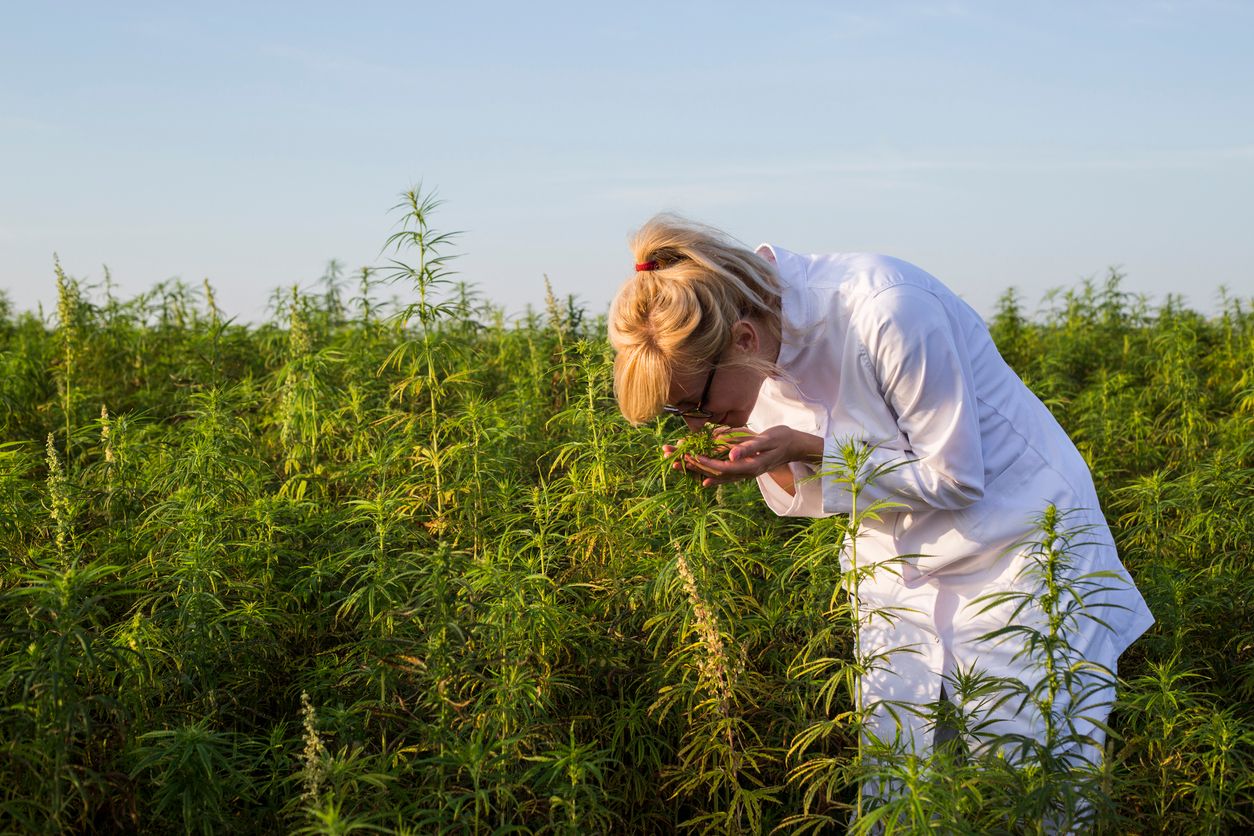 Study shows that cannabis smell alone should not warrant searches

The research shows that it’s really not that easy to smell weed....