Could growing stinky cannabis plants soon be against the law?

Canada was one of the first countries to introduce federal marijuana legalization on such a grand scale, but the system has been fraught with hurdles, and they just keep getting more difficult for the average consumer to handle. Canadians can’t have any more than 30 grams at once, travel is nearly impossible to decipher as it changes from province to province, and the same is true for growing, as some areas prohibit outdoor cultivation, or place stringent regulations surrounding how it should be done.

Residents of Quebec cannot grow a marijuana plant outdoors without a permanently installed and secured cage or box that can keep everyone out, and those who live in select towns across Ontario, are not allowed to enjoy a joint or a bowl on a public sidewalk, and soon, some people in a small town in Northern Ontario won’t be allowed to grow a simple marijuana plant if it’s deemed to be irritatingly smelly.

The council of West Nipissing is seeking to draft a bylaw that could regulate the odor that emits from cannabis plants both indoors and outdoors, a move that is focused on banning stinky weed strains from both private sub-divisions and residential areas. They claim that after receiving dozens of complaints from Sturgeon Falls residents, there was no other choice, but to face the issue head-on with an enforceable and official law against this kind of interference between neighbours.

Do all cannabis plants smell bad?

Most cannabis plants emit a strong aroma, especially once they’ve begun to produce flowers full of terpenes. There are many strains of the marijuana plant that are known to be low odor, but in general, pretty much every type of cannabis could be considered a stinky weed. However, not everyone takes issue with the smell of a flourishing marijuana plant, and in fact, many growers and enthusiasts absolutely love the fresh scents. So yes, technically, every marijuana plant will have a smell, it’s just a matter of how strong it is and how far it may travel to bug others around you, who don’t like it.

Why this is a problem

To some, this may seem like a trivial issue. After all, we all have certain smells that we could certainly do without, but once you realize the ramifications of such a decision, it’s difficult to argue in favor of the bylaw from any angle. People tend to grow the types of cannabis that work for them, as the majority of consumers use cannabinoids for very specific reasons which require a certain set of effects.

Those with anxiety need something to soothe the old nerves, and people with pain need something strong to knock it out, and the effects are often attached to the terpene profiles. Each strain of marijuana plant comes with a unique terpene profile, with certain scents like orange linked to higher energy levels and ones like skunk associated with more intense pain and anxiety relief.

It is very rare that most consumers will settle on a particular strain for the smell alone, as the effects are the most important, and they can’t be found just anywhere. If we start telling people that they can only grow certain types of cannabis, then we risk undoing some of the good that’s come from legalization, such as more accessible and affordable medicine for medical users, among others.

If it were to become illegal to grow stinky weed, how would the enforcers decide that a plant did in fact, smell bad? Scents are nearly impossible to measure, and since the smell of a growing marijuana plant could be wonderful to one person, and awful to the next, a law such as this one leaves far too much room for abuse and personal opinion, rather than a fair and equal fact.

As history has proven in other situations time and time again, it is nearly impossible to effectively gauge a smell, which makes the proposed rule essentially useless in any way that makes any positive difference for the people.

This bylaw is up for debate next week, and some council officials seem certain that it will pass, but if this is allowed, it creates yet another slippery slope for cannabis enthusiasts to navigate. If you were to complain about the smell of spices growing in your neighbours’ garden, you’d be a laughingstock, yet somehow, the demonization of the marijuana plant continues even now that it’s legal. If we want to truly legalize cannabis in the way that advocates envisioned, this isn’t the way to go, which is why the discussion is likely to be challenged by supporters of Canadians right to choose to grow a legal plant. 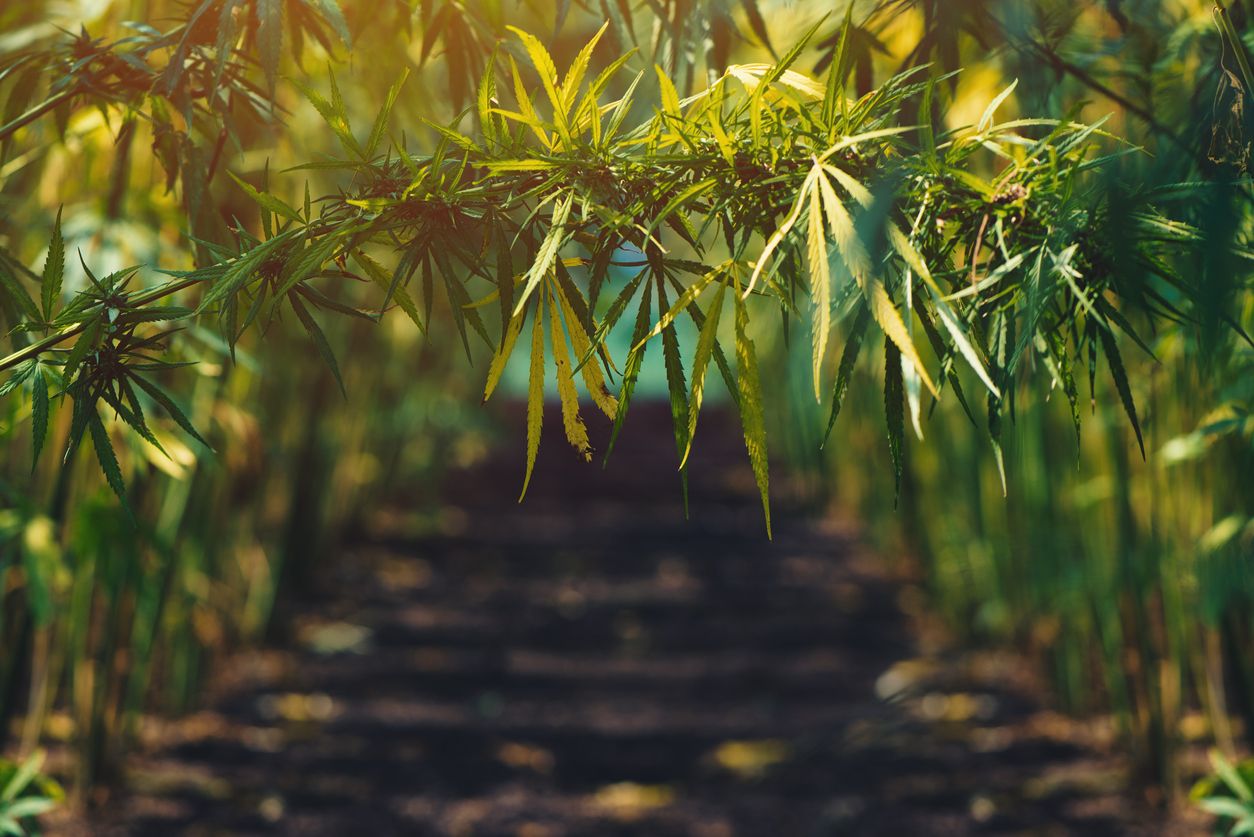 After a couple of years in full force, it’s become clear that there are far too many barriers....