Could buying cannabis land you in hot water at the US border?

Several different countries have legalized or decriminalized cannabis, but many of the largest and most influential like the United States, are still eons behind, refusing to accept or list the plant as anything other than an illicit substance. This can create severe issues for those who enjoy travelling to this destination region but prefer to relax with some green, as it can be hard to get pot products across the border or after arrival. Still, few expect to have any difficulty with the US border control if they cross without any in tow.

When federal marijuana legalization was finalized in Canada two years ago, the United States government wasn’t expected to intervene, and most didn’t think that they would. Until weary travellers contacted new stations to report being turned away by US border patrol for having purchased cannabis. These news stories made headlines everywhere, and they seemed to be confirmed as true incidents, where people were being turned away for merely having an association with the plant.

In some cases, they had bought it, and in others, they worked for the cannabis industry, and as a result, US border patrol deemed the individuals a risk due to criminal activity. There was no acknowledgement of how they came across this information or why they chose to enforce such a rule without any warning for travellers who spend millions each year in the country. Still, they were clear that it was well within their ability to turn away anyone with ties to what might be considered criminal activity outside of the US.

Most people don’t realize that every time you purchase with a credit card or bank card that has holdings in the US, that information can be accessed by the government. This is not true with Canadian banks, but travellers with American accounts can be easily tracked and listed as non-admissible to the country. When we cross the border, all of our information including our names, criminal records, and more, are shared with US border patrol agents, and it is then that they’d see you shouldn’t be there.

Is it a frequent occurrence?

It seemed to happen quite a bit in the very beginning when tensions were running high. However, now that America is also considering some version of federal marijuana legalization, incidents, where cannabis enthusiasts are turned away at the US border for simple purchases or associations, are no longer happening. However, some still fear this potential repercussion, as the US government hasn’t been clear about their intentions going forward.

How to avoid this problem

If you are planning to travel for vacation through the United States and you enjoy cannabis, then you might now be wondering how to go about protecting yourself, but it’s not that hard. As long as you always pay with a Canadian account or keep things simple with cash, no one will ever know that you enjoy the green. So if you want to stay safe, just steer clear of digital trackable purchase methods, and don’t openly admit to cannabis use if asked, and all will be ok. 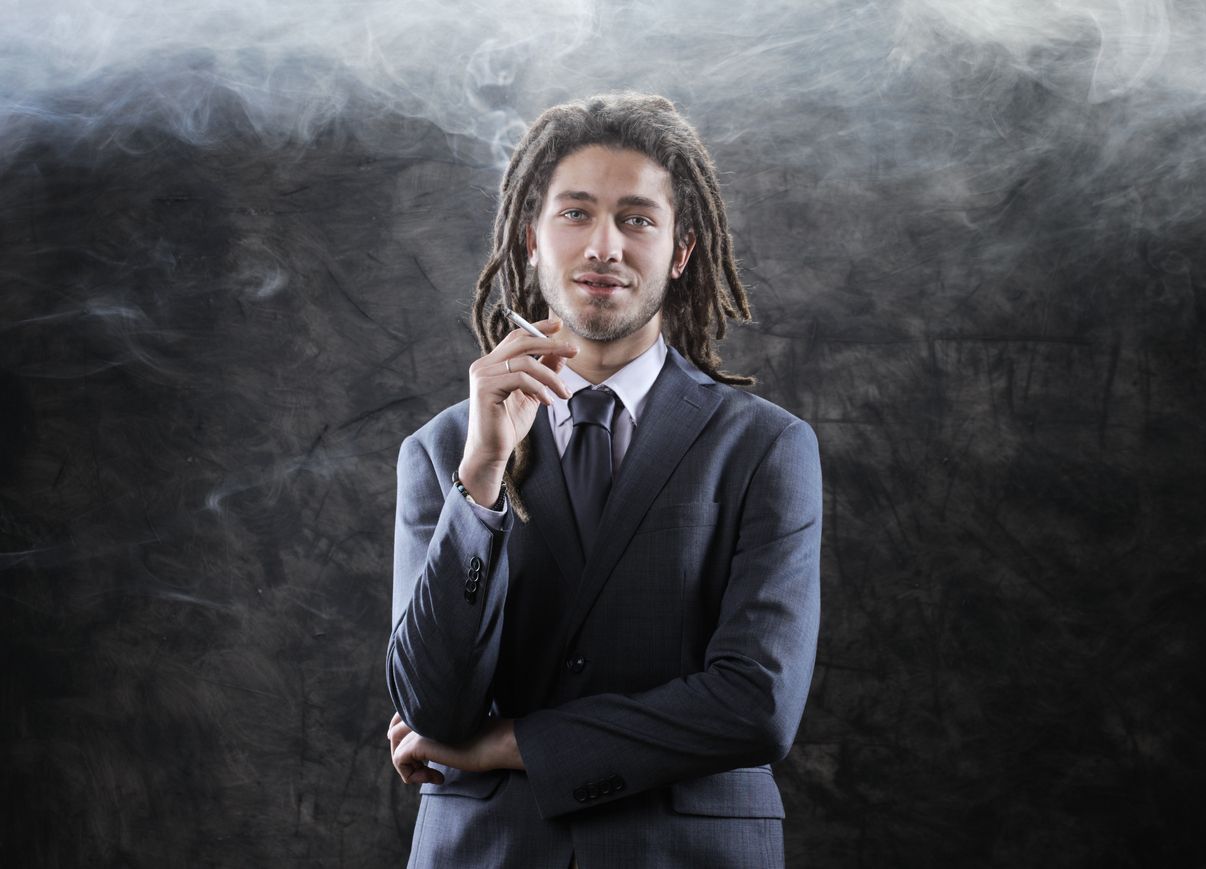 It’s a truly great place to both live and work, always moving, evolving, and shifting towards a better, brighter tomorrow....