Continuing the war on drugs would be criminal

We're coming into a new era, and it's a time where society is quite quickly shifting its opinion on cannabis and other drugs that are viewed often as recreational. After so many years of being told that all drugs are harmful, it's an impressive swing in belief to behold, but it's still not enough. Not if we want to bring forth a change that will genuinely benefit all human beings.

Right now, cannabis is the hot topic in the news and on the minds of people. Still, the focus is slowly shifting towards psychedelics, and in particular psilocybin, the drug that is derived from the more popularly known magic mushrooms. This is excellent news, but it seems oddly premature to launch into a full-on "legal" acceptance of another drug when we have yet to put the finalizing touches on cannabis legalization.

The problem with legal cannabis

Some of the largest and most influential countries in the world, like the United States, have yet to implement legalization at the federal level, and though this change is expected to come soon, what that looks like will heavily mimic what we've seen in other regions such as Canada. Canadians can buy weed, grow it, use it, and experiment with homemade products all within the confines of the law. However, they are still forced to follow some incredibly strange arbitrary limits.

If they cultivate one too many plants or choose to sell the fruits of their labours, they've committed chargeable offences according to Canadian law, and there seems to be no legitimate reason for this randomly selected number of plants and restrictions. These rules impact both recreational and medicinal consumers whose needs go above and beyond the average user, and they also have a cost for private individuals who were hoping to cash in on the new industry.

Getting licenced to sell pot products is also a challenge here, forcing hopeful entrepreneurs to jump through hoops and prove significant financial backing before they ever have the chance to plant a single seed. Cannabis products themselves are governed by a separate set of rules, setting things like maximums for potency and sizes, all with a claim of safety being top priority. That sounds good at first until you realize how little cannabinoid caps and licensing restrictions help users.

Another thing to consider is the medical industry. This sector was expected to do great things for the country, as cannabis proved time and time again to be beneficial for treating a variety of illnesses. Yet, since the beginning of legal recreational sales, the number of medical patients who receive cannabis prescriptions has barely changed. Some theorized that this shift was due to an increase in access to legal recreational products, but the problem goes much deeper than that.

A recent survey that aimed to measure the acceptance of cannabis by medical professionals revealed that a shocking 80% of doctors either don't believe in the benefits of the plant or don't feel confident enough in its abilities to prescribe it to patients. So despite decades worth of research proving how well cannabis therapy can work, the majority of those who can offer it to patients aren't willing to accept it as a viable treatment option.

The war on cannabis placed thousands of Canadians in jails, many of whom are either still there or are currently burdened by a lingering drug charge on their criminal record, and the majority of them for non-violent actions that would be entirely legal today. We're not moving forward efficiently at all, to rid the current system of these issues, and the citizens pay the price for these mistakes.

It's the same thing everywhere

Here we've used Canada as our prime example because it's one of the most progressive countries when it comes to cannabis, and yet it still boasts some of the strictest rules and regulations out there. The same can be said for states that have chosen to implement statewide legalization and other countries that have introduced pro-pot legislation or are currently formulating their plans to implement it soon. Virtually every government is taking a page from the same playbook, even though they know it's fraught with problems.

These are only some of the most highly publicized cracks in supposed legal cannabis, and there are far more than we want to delve into before getting to the point. Still, it is essential to recognize that this is the very same framework that will likely be used when it comes to other drugs. It's been two years since we've legalized cannabis in Canada, and yet the looming psychological effects and devastation from the war on drugs remain, and this is true no matter where you look.

Psychedelics are the way of the future

Now after considering the fallout of the war on cannabis, do you foresee any other drugs being treated differently? Likely not, because we're all set up to keep repeating the very same mistakes as we did with weed. Psilocybin has already been either legalized or decriminalized in several US states. Governments can no longer deny the benefits that can be achieved through this all-natural therapy. At the same time, anyone who isn't so fortunate to reside in one of these areas is a target if they use it.

We have plenty of evidence to show that magic mushrooms can be entirely safe for both medicinal and recreational users, and this is what's triggering the shift in public opinion, just like we saw with cannabis. The acceptance and change in laws surrounding psilocybin are expected to be agonizingly slow. Meaning that thousands of innocent people will be charged, or unable to receive appropriate guidance for medical treatment, all while being forced to obtain these useful tools from the street.

Some experts claim that this kind of transition period is necessary to move forward as safely as possible, but they also said the same thing about cannabis. This plant is virtually impossible to overdose on in any traditional sense. So is this time truly an unfortunate side effect of a necessary process, or is it time that we change the way we approach the whole subject on a grander scale? No one knows for sure, but many believe that there is a much better way.

A need to decriminalize and legalize all recreational drugs

Instead of slowly choosing which drugs to accept using the same standards of release that we've already proven to be less than effective, we could decriminalize all drugs straight across the board. This would significantly increase safety for consumers who wanted to partake, be it for medicinal or recreational purposes, and it would eliminate the criminal element. At the same time, we figure out how we want to regulate the legal portion of this brand new industry.

Craving an altered state of mind is natural and universal

Psychedelics like magic mushrooms are taking the world by storm, as they're now being used to offer solace during the end of life care, relief from pain, nausea, anxiety, and psychological release that so many human beings crave. Though some would like to disregard our animalistic nature, the fact of the matter is that human beings have been seeking an altered state of mind for centuries, so it doesn't make sense at all to assume that this would change.

Ridding society of the urge to partake in isn't as simple as taking away the substance in question because where there is a will, there is away. The difference that decriminalization and even legalization could make is that it would allow us to create a system to make the use of these drugs safer. We could offer safe doses, in monitored quarters if needed, and we could educate rather than punish those who are merely doing what people have done for centuries.

There could be an entire industry built upon the premise and belief that people have the right to chose what they want to put into their bodies in as safe of a way as possible, regardless of what society might think. A move that could save healthcare systems millions of dollars while removing the legal aspect that seems to be muddling up the process of consumers gaining access today. After all, the majority of the most popular psychedelics have proven to be entirely safe and even beneficial in many cases.

We need politicians, doctors, advocates, patients, and consumers behind this movement, as we push forward into what could be many more decades of oppression due to a war on drugs that cannot be won. If we are to avoid this same fate for millions of consumers, we'll need to toss out the old plans and tackle the current system that seems to damage more people in the long run than the drugs it regulates for our supposed safety. 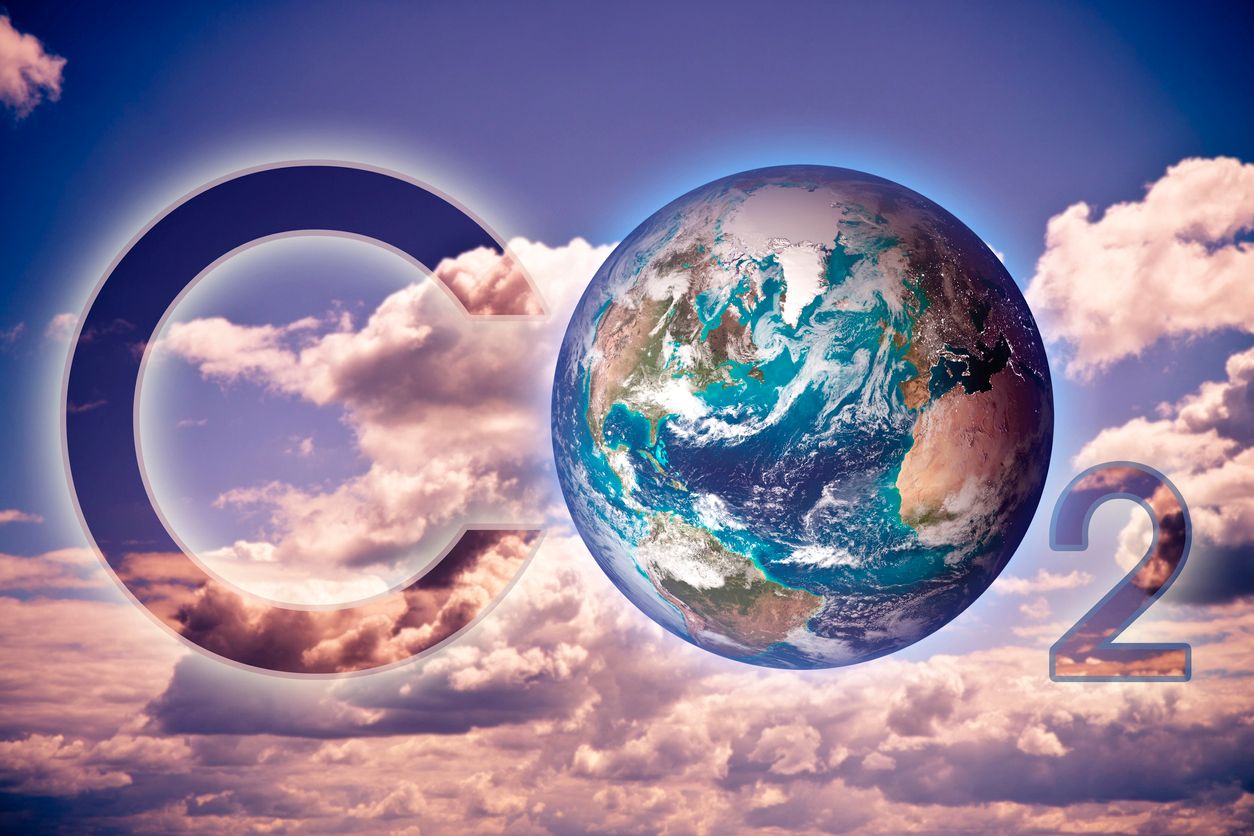 To test out virtual inspections on a broader scale, a pilot project called Eagle Eye has been granted $115 000 from the Greening Government Fund....