Comparing the end of cannabis prohibition to that of alcohol

Legalizing cannabis is a big move that is taking some countries a bit longer than others to accept fully, and those that do, have decided upon unique ways to keep the consumption of pot products highly regulated. This has some advocates and consumers crying foul, as the plant is far more harmless in nearly every way than alcohol, a drug that is only regulated to the point of prohibiting public consumption, to keep people safe.

Why don't we have fair rules right across the board, and why are cannabis goods so harshly restricted when alcohol flows freely from nearly every facet of our lives? These are reasonable questions that lead to meaningful conversations. Still, the truth is that the government has always eased its way into various substances, and it's a bit more complicated than the federal government providing approval.

We often question the unfairness of how cannabis is treated when compared to alcohol. However, that's only because we've nearly forgotten the similar process that was followed by both the United States and Canadian governments when booze drinkers were finally free to partake in their drug of choice legally. Right now, we're following in those very same steps, only with weed.

Prohibition of alcohol in Canada

The complete banning of alcohol drinks began at various levels of government, with municipal and provincial leaders prohibiting the drinks long before the federal government stepped in to make prohibition official countrywide. The temperance movement began in 1918 as a wartime measure, and alcohol remained illegal until 1920. Still, it didn't take long for public backlash, a thriving bootlegging community, and a significant loss in taxes to change the minds of the country's officials.

During the 1920s, the majority of provinces chose to repeal their bans. Still, a select few maintained their stance on prohibition, with Ontario maintaining a temperance act from 1916-192 and Prince Edward Island where alcohol was illegal from 1901 to 1948. Though at the federal level, alcohol sales and consumption are legal and regulated, many municipalities still voluntarily chose to stay dry until relatively recently, like in Steinbach, which did not allow liquor sales until 2011.

Many don't realize this, but in parts of Toronto, Ontario, an area that many consider being the countries hub, liquor sales were not permitted from 1904 until 2000 thanks to an anti-alcohol protestor names William Horace Temple. James Bay Cree communities in Quebec, for the most part, still enforce a ban against liquor sales, even if travel bans are no longer a concern to local authorities.

Though for most Canadians, prohibition might feel like it was lifetimes ago, the reality is that many places still ban alcohol, and this is a relatively common practice no matter where you look. Every level of government gets involved, from the municipal to the federal officials, and not everyone will agree as to the best method of moving forward. This results in an odd variety of rules and laws surrounding a substance, something that we've seen play out with cannabis in both the US and Canada.

In 1923, cannabis was officially added to the restricted list according to the Narcotics Drug Amendment Bill. This move was a consolidation of other anti-drug legislation, including the Opium and Narcotic Act, and this is where stiff penalties came into play for anyone who was caught consuming or selling cannabis. Still, many Canadian communities widely shunned the green before it was added to the list of prohibited substances.

Between 1923 and 1930, cannabis was outlawed in Canada. Still, there was not a single instance of enforcement until 1937 when the first seizure took place, and from there, the issue garnered national attention, as many were drawing a direct relationship between racism and the harsh penalties. From 1946 to 1961, cannabis was the reason for 2% of arrests, but for that first decade, prohibition was merely ruled with no teeth.

In the 1960s, cannabis became quite popular with students and young adults, and this is where arrests skyrocketed. Penalties increased substantially in hopes of curbing the new trend among this middle class demographic. By 1972 the commission report recommended removing cannabis from the list of substances tied to a criminal penalty because there were so many people going against the law that it no longer made sense to enforce it.

The end of prohibition

The 1990s gave way to the first semi openly established black market, essentially new aged bootleggers who would set up shop and sell cannabis to eager consumers, and this is when the government finally realized that enforcement simply wasn't worth the money it was costing. Not when the majority of Canadians were warming up to the idea of cannabis with no end to the trend in sight. Despite this unmistakable message, it took another 25 years for legalization to take root in Canada, but it still isn't all sunshine and rainbows.

Since the very beginning, the federal government has put the power of choice into the hands of provinces, with one clear exception, and that is that any municipality who wishes to prohibit dispensaries or cannabis businesses may do so, despite their legal status in the eyes of the law. So while we might not have laws that ban cannabis consumption in various cities across Canada, we do have cannabis desserts, where no product is legally available.

If you look at the United States, it's a similar story, only the power still very much rests in the hands of each state. Some have chosen to embrace society's acceptance of the green, like Colorado, making millions of dollars off of this incredibly lucrative industry. Still, many have held off on making that commitment out of fear. Even if the federal government in the US were to legalize cannabis, it would likely take several years to see a significant change because people are creatures of habit.

Should we be making these same mistakes?

Prohibition of any substance should be viewed through a narrow lens. We now know that there is more to the story than the dark and dreary concept of "drugs" that so many of us had ingrained into us as children. The only thing holding back legalization is a fear of change, but the science and evidence are precise. Cannabis is completely safe, and yet, we are barely creeping forward in small increments just like we did with alcohol, a drug that we know comes with significant risk and cost to society.

Now, we must also take into consideration new drugs that are expected to hit the market at some point in the next few years, like psilocybin. Are we going to do the same thing again? We know that stifling a market before it even has a chance to get established is detrimental to both the consumer and the companies that produce them, and as a result, we should do better in the future.

Alcohol is now available on almost every block, and yet we're still fighting for equal access and considerations for those who prefer weed. If we continue this struggle through every new drug, it's going to take a very long time before society truly accepts the bounty that nature has to offer. It's got plenty, but the only solution is to evolve and come up with a plan and process that will allow a smoother, more universal transition for all drugs from illicit to legal markets. 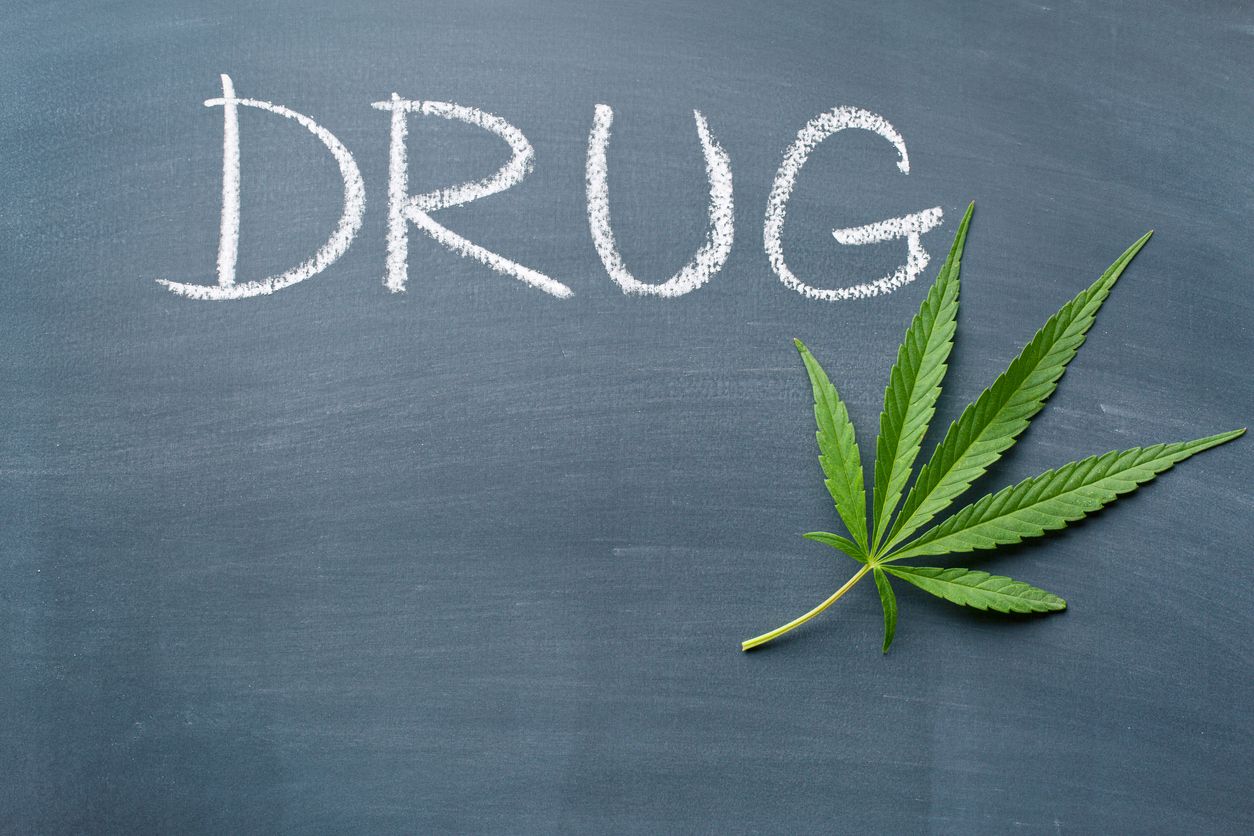 Continuing the war on drugs would be criminal

We're not moving forward efficiently at all, to rid the current system of these issues, and the citizens pay the price for these mistakes....