The United States has been dancing around the prospect of federal marijuana legalization for far too long. Still, many states have taken it upon themselves to implement some form of legislation to protect cannabis consumers and businesses. So far, only eleven have managed to legalize marijuana in its entirety, while eight completely prohibit it, and the remaining thirty-one offers a mixed legal status. Still, consumers are hopeful that will change with legalization on so many ballots for this coming November.

Texas is one state that is taking the front and centre stage, as it maintains some of the strictest laws against cannabis in the whole country. Only allowing a less than exhilarating CBD medicinal program while banning all other cannabis products, and some officials are egging the region on to raise awareness of the issue.

Jared Polis the Colorado governor is the one who made headlines with his playful banter aimed towards the governor of Texas after responding to a report from Marijuana Moment on the latest economic analysis that proved how profitable a cannabis industry could be in the anti-pot state. If Texas were to adopt policy changes, the area could be raking in billions of dollars in tax revenue while creating tens of thousands of jobs, and Jared knows how much that can help to improve any area.

Some cannabis news stations took the comment out of context by implying that there was a snark motivation behind the statement, but Jared Polis isn't out to steal business from neighbouring states. In fact, the whole reason for the joke was to raise awareness about the potential benefits that can come with marijuana legalization. He knows, all too well, as he controls one of the hottest vacation destinations for weed, that this industry has plenty to offer, even for those who don't necessarily want to use it.

The financial benefits of cannabis tourism

All of this came across Twitter, and Jared Polis knows how well words can travel across social media platforms, reaching people who might not have otherwise paid attention to such a wildly beneficial possibility for the future of Texas. In the post, he highlighted three incredibly essential facts that all Taxes should consider when they cast their votes.

The colorado governor might have been joking, but his words held a critical truth that voters should recognize as fact. Refusing to legalize marijuana-based on old ideals when they have mountains of facts laid out in front of them that say the move is inevitable is irresponsible and not in the best interest of Texans, regardless of how they feel on the subject. Eventually, all states will be forced to legalize marijuana, so Texas might as well get ahead of the game and jump in feet first right now. 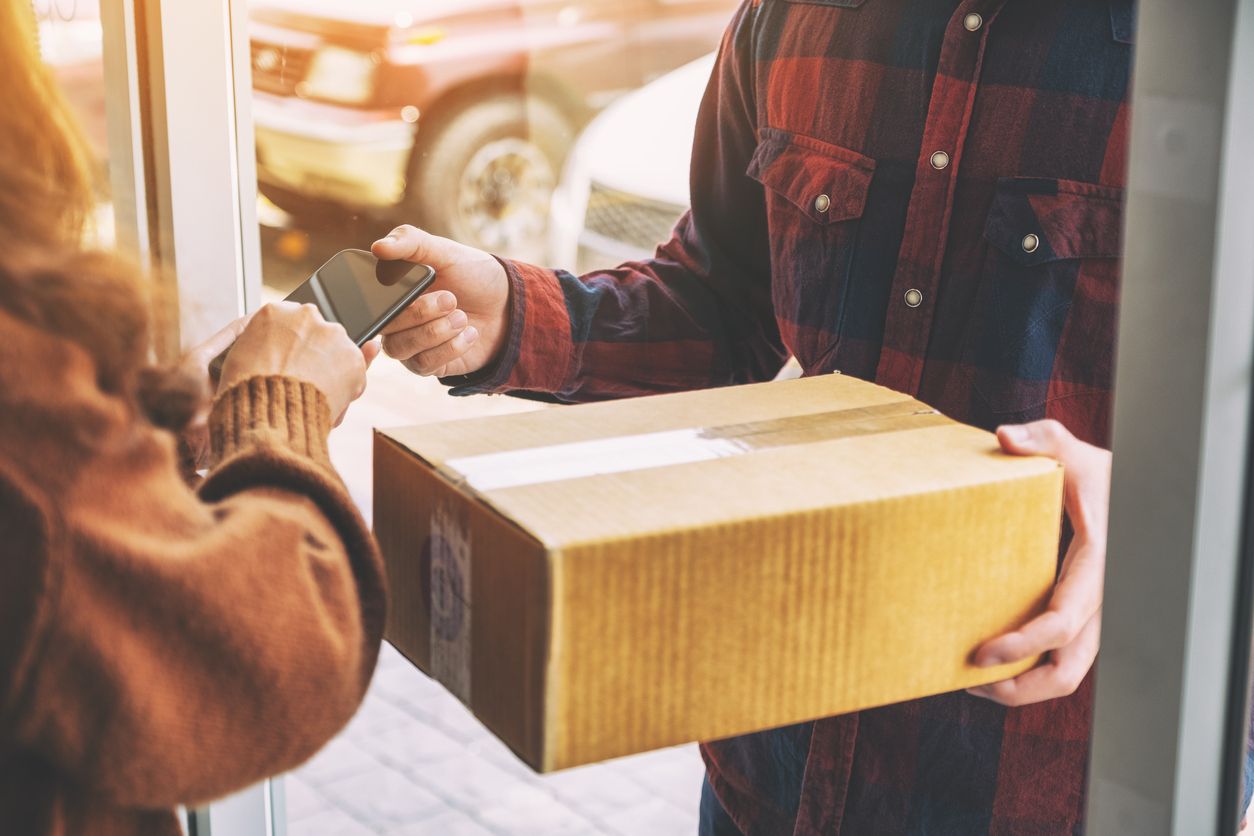 The Louisiana House committee has passed a bill during these hard times to expand the medical cannabis program....