Macron and Jean Castex aren’t exactly the most respected names in France among those who enjoy smoking weed. A new policy is being enforced to incorporate on the spot fines for smoking weed if caught on French streets. Is it worth taking a chance, indulging in public consumption of cannabis,  a substance that is often used for peace and tranquillity? Is it an enjoyable experience feeling the need to be looking over your shoulder while smoking weed in France?

Marijuana has made its stable foundation in four countries as of today.

There are 11 states, two territories, and the District of Columbia that have legalized recreational cannabis use, and the Australian Capital Territory has now also joined this list. However, when asking is weed legal in France, the answer remains a resounding no, and yet interestingly, France is noted to be one of the biggest consumers of cannabis.

Marseille, which is located in the southeast of France and Rennes in the northern part of the country, are the test bunnies for this policy. The policy will eventually be administered throughout the nation. Nice, has seen an upswing in drug-related violence, and Castex views this policy as a deterrent.

The fines are being set at $311. Castex believes that the imposed fines will be more cost-productive than prison sentences, and these charges will need to be promptly paid. If you pay your penalty within two weeks, it will drop to  $233. However, if you are negligent in your payment, the fine will increase to $700 if the 45 day pay period is not followed.

The laws around drug use in France have been on the books since the 1970s, and this new policy is seen as a way for small-time drug offenders not to be put in the criminal justice system, and perhaps leading to more crimes being conducted. Positively, Castex believes that instant punishment would be a positive means of using the penal system on these small-time offenders.

The French government seems to want cannabis smoking in public places to stop. September will see the implementation of this new policy. This is not a new idea as it has been in the spotlight for more than a year, and now people over the age of 18 will no longer risk police custody. Instead, they’ll face the fine.

Despite the strict conservative laws of France, cannabis possession and cannabis use is not unseen or unheard of.  French laws prohibit the possession and use of cannabis. There is no difference in personal use cannabis or that which is used for trafficking. The amount of marijuana you have when the police are involved determines your punishment.  The EU country does not have medicinal cannabis programs. However, the country remains a major producer of both cannabis and hemp.

The French Prime Minister wants to clarify that the decriminalization and the five-decade-old rule that does allow for jail time and fines that could be as much as $6000 US dollars are still on the books. These hefty fines and possible incarceration have not been the go-to response of the country, and they have not been strictly enforced. This new policy is expected to be an efficient tool against sale points run by drug dealers and the harm that they cause by eating their way through unsuspecting neighbourhoods. Today marijuana is the most used illicit drug in this European country. 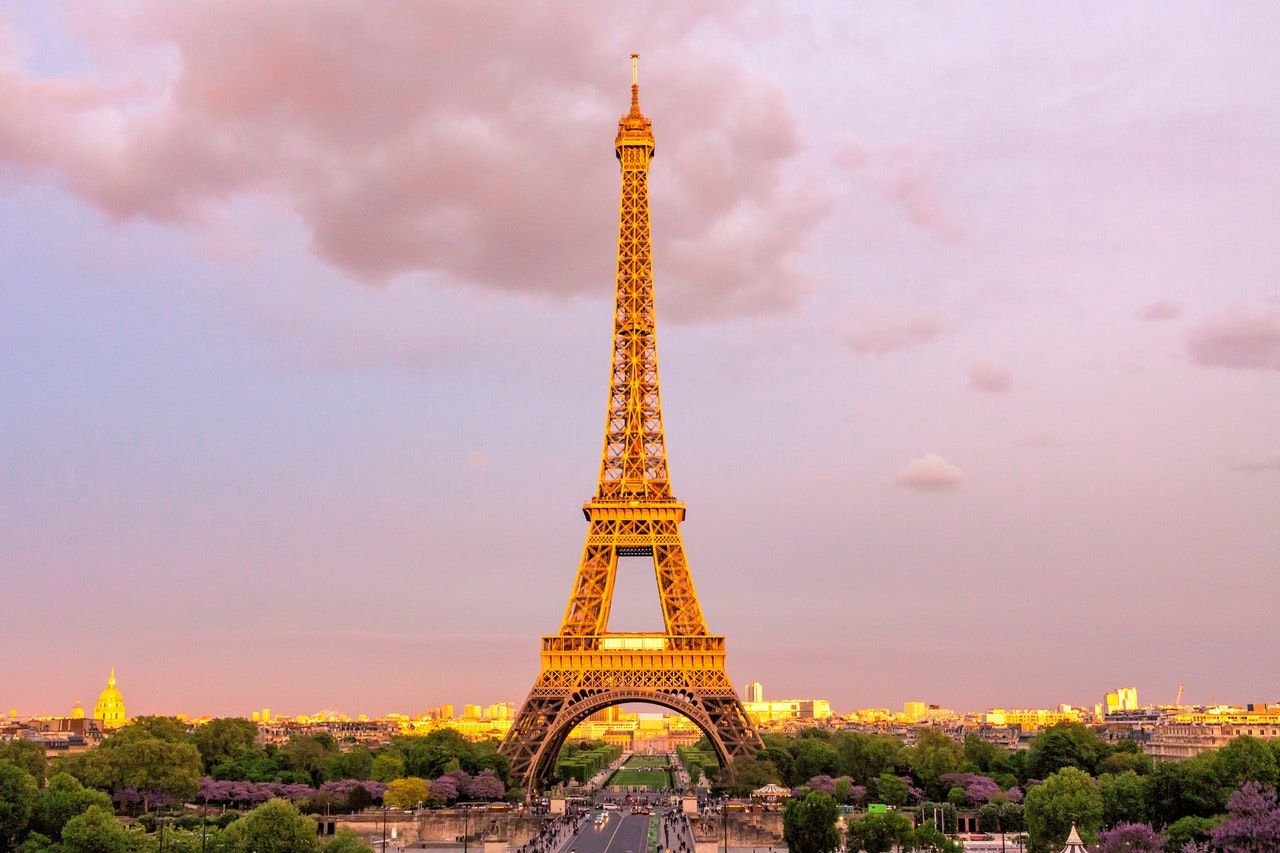 France contains the 7th biggest economy in the world, legalizing marijuana could be beneficial for both medical patients as well the global pot industry....