The illegal narcotic list in Thailand includes the branches, stems, bark trunk, leaves, cannabis roots, and cannabis or hemp plant fibres. The Thai government has proposed a plan to remove those items from the government's narcotic list. This move will open the doors for infused food products and cosmetics to become a legal commodity. However, the cannabis flower is likely to remain on the prohibited list.

The new rules and regulations will permit the creation of cannabis-infused cosmetics, food, and healthcare products.

Hemp seeds, CBD, THC, and cannabis seed extract will be part of the new regulations that are being drafted by the Food and Drug Administration. Tetrahydrocannabinol (THC) would have a limit of 0.2 percent content in products.

Authorized growers and research teams will be permitted to grow plants for scientific research. Universities and community-based enterprises will also be included in the authorization. There also isn’t going to be a limit on the number of plants that are permitted to be grown.

Paisal Dunkhum, the FDA secretary-general, believes that the new regulations will help to facilitate the production of marijuana and hemp plant-based health products, like garments and textiles.

Thailand became the first Southeast Asian region to allow medical marijuana last year, but cannabis flower remains illegal and comes with severe penalties for anyone who is caught defying this law. Regardless of Thailand's cannabis situation, the country is attempting to position itself as the hub for medical marijuana. Last year the Thai government invested 4.2 million dollars or 100 million baht in establishing the nation's first indoor growing facility.

Dr. Ganja, a pot-leaf mascot, was unveiled to educate the country about the medical marijuana program. Dr. Ganja is a cuddly green teddy who talks about how the nation is embracing medical marijuana.  The industry is set to expand to more than 660 million dollars by the year 2024. Last years’ estimate sales were $300,000. This business opportunity has a big cheerleader, the Deputy Prime Minister Anutin Charnvirakul.

Anutin, a pro-cannabis tycoon, is looking to add marijuana plantations and processing facilities in Buriram, a northeast farming province. He wants Buriram to become a champion in the medical cannabis industry. There are some in this province that are better known for rice cultivation. Until very recently, residents here had never seen marijuana, let alone begin to farm medical marijuana. However, the interest in this northeast province for growing cannabis is astounding.

Asian nations look towards Thailand as a leader of legislative reform in relation to medical marijuana, according to Barbara Pastori, head of the marijuana market intelligence firm Prohibition Partners. Pastori believes that recreational cannabis will also follow this road if there remains a strong political influence.

The Thai government has opened its first medical cannabis clinic and it offers free cannabis oil, advice, and care to patients with Parkinson's, cancer, insomnia, and other ailments. The clinic also has a mobile app which has had 3,700 hits with many people showing interest. On the first day alone, hundreds of people visited the medical marijuana clinic.

This model is intended to serve as a prototype for cooperatives between medical institutions and farmers. Community groups in the province of Buriram have been approached and asked to grow and cultivate medical-grade marijuana, which would be received at the state-owned Khu Muang Hospital as part of the Buriram model.

Thailand and indeed the world waits patiently for the final approval from the Food and Drug Administration and the Public Health Minister for cannabis to be legally infused in food and cosmetics in this country. The time has come for this Asian nation to be noticed in the cannabis space. 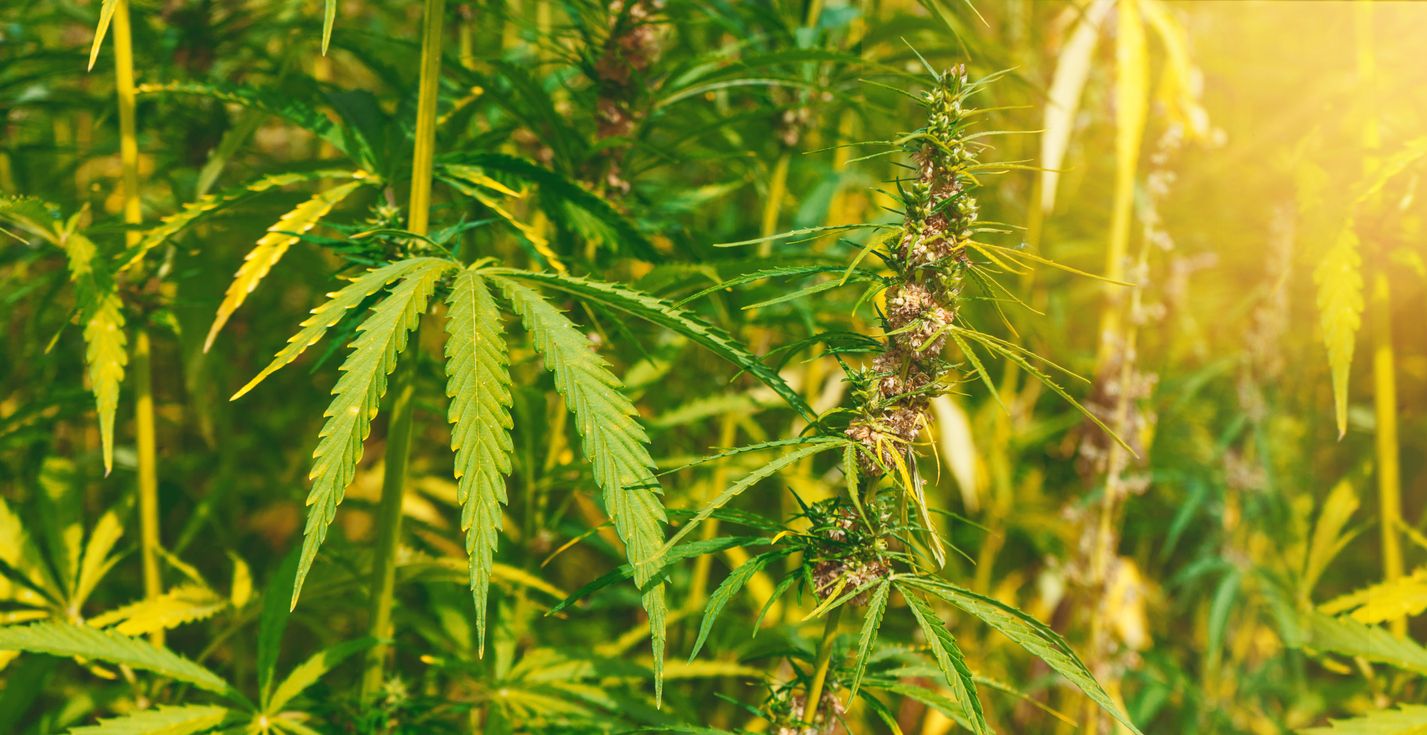 Historically the United States of America has looked on China as a primary source of the agricultural non-intoxicating product known as hemp....