Cannabis dispensaries in Virginia could open as soon as 2024

Virginia decriminalized cannabis in 2020. Now, a civil penalty is given, and simple possession of Virginia marijuana (up to one ounce) is classed as decriminalized. Support for the legalization of adult-use cannabis in Virginia is gaining traction. In February 2021, we saw another significant step taken by the Democratic-controlled Virginia House and Senate in the passing of the two bills approving adult use of marijuana.

What are the differences that the two bills provide?

The scope of local government involvement and the House and Senate differ in the role and scope each take on Virginia marijuana laws. Localities that want to ban marijuana stores in their region can achieve this by voter referenda. Some differences that have arisen from the individual bills will still need to be resolved in a conference committee.

January 1, 2024 is, according both bills, the earliest date to initiate the retail sale of marijuana in Virginia. The regulatory framework needed for Virginia marijuana laws to change will, until then, continue to grow in complexity and size at both local and state levels.

The licensing and regulatory framework found in Senate Bill 406 and House Bill 2312 include:

Critical penalties and rules within both bills:

According to a bill's sponsor, House majority Leader Charniele Herring, the legislation will provide the long-overdue justice needed for many of the marginalized communities throughout Virginia.

The polling results of registered voters in Virginia have demonstrated how residents feel about Virginia marijuana laws, as seventy percent voted in favour of legal cannabis in the state. Virginia State legislators are guilty of being slow in translating support into needed legislative actions.

Governor Ralph Northam has already given his support for Virginia's marijuana reform. When passed, the state will be the sixteenth to legalize recreational marijuana and the third state to do so solely through the process of legislation. 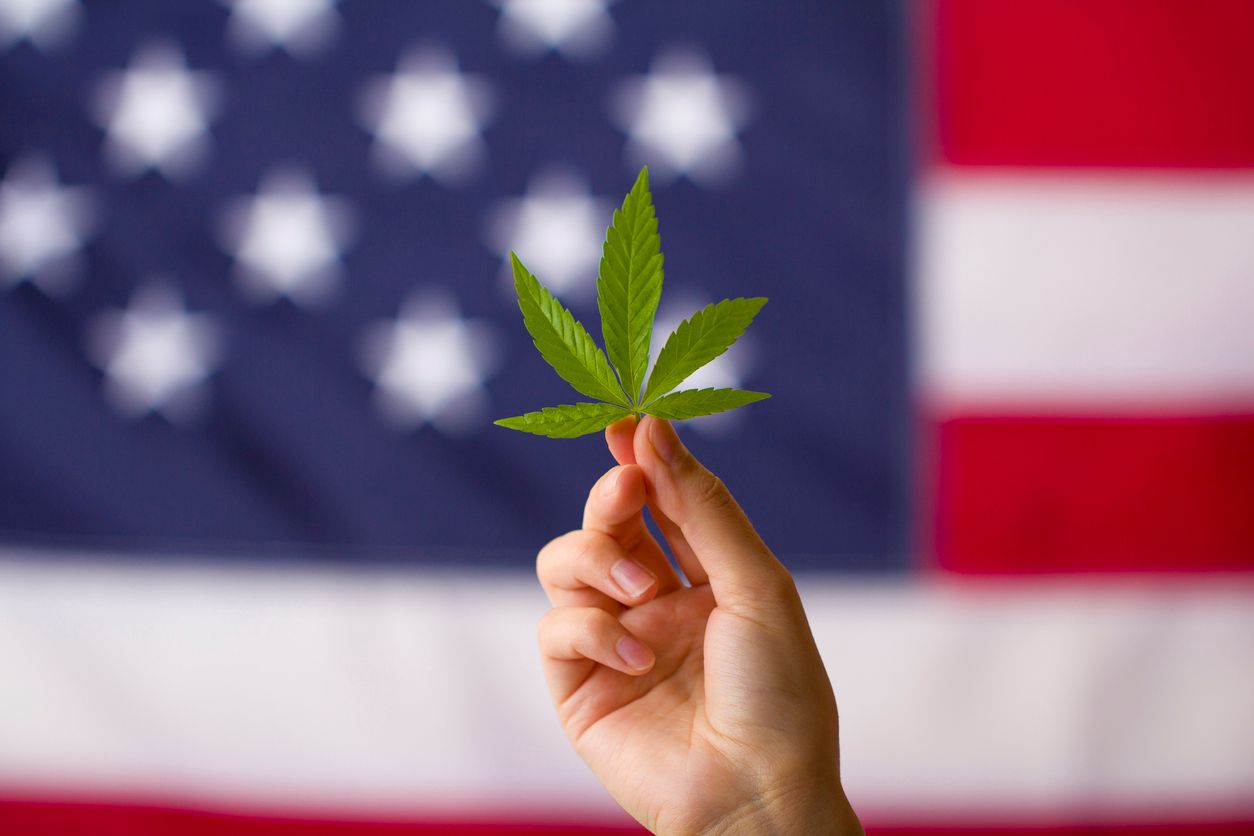 14 States that have yet to legalize cannabis

Unfortunately, there are still several states that have yet to accept that this plant and its products should no longer be illegal....