Cannabis dispensaries in Alberta allowed to open on Christmas day

The holidays are nearly here, and it’s a common mistake to forget something until right before or on the big day. Most stores in Canada will be closed for Christmas day, and it has long been frowned upon to do otherwise, as everyone deserves the chance to be at home spending time with their loved ones, but it seems that the introduction of legal weed and edibles being tossed into the mix was just enough to convince some provinces to take a different stance.

The Alberta Gaming, Liquor and Cannabis Board (AGLC) has recently announced that they will allow all LCBO and dispensary stores to stay open for Christmas Day. A move that is intended to show a shift towards a reduction in rules and regulations for these facilities, as promised by the provincial government earlier in the year. Though the restrictions have been lifted, it will still be up to the owner of each store to decide whether they want to embrace the change or keep their doors closed for the holidays.

Lining up for edibles

This is excellent news for Albertans who need a unique gift idea on the way to visit friends or family, but if you head out looking for edibles, don’t be surprised if you turn up empty-handed if you live in this region. Though the new law allowing the sale of edibles has been in full force since October, this province has already announced that edibles won’t be hitting the shelves here until at the very earliest, mid to late January of 2020.

Is this change a good thing?

The Canadian government at both the provincial and federal levels has tried to control which kinds of businesses could be allowed to be open during special events, including faith-based holidays such as Christmas. For a very long time, store owners faced massive fines for remaining open on Sunday, but as religion became less of a staple in society, that rule was loosened and celebrated widely by establishments that would make the most from staying open, especially when everyone else chose to close.

In some cases, this major adjustment made the world of a difference, pulling smaller stores out of poverty, keeping stores up and running for years to come, that otherwise may not have survived. However, not everyone is so happy with the change. Some people find it offensive that they could even be asked to work on such a major holiday, but many could use that extra money, and some truly benefit from having something to do on a day where most of us are surrounded by family, a blessing that not everyone has for Christmas.

Unfortunately, so far, the only province to make this decision is Alberta, but if you find yourself looking for the closest marijuana dispensary near you this Christmas, the best two search engines options available are Google and Weedmaps. Since rushing around last minute in hopes of finding one open can be stressful, it’s best to start asking this question when you head in to make your next purchase while paying attention to your latest local marijuana news updates. That way you will know for certain if buying legal weed will be an option for you on December 25th. 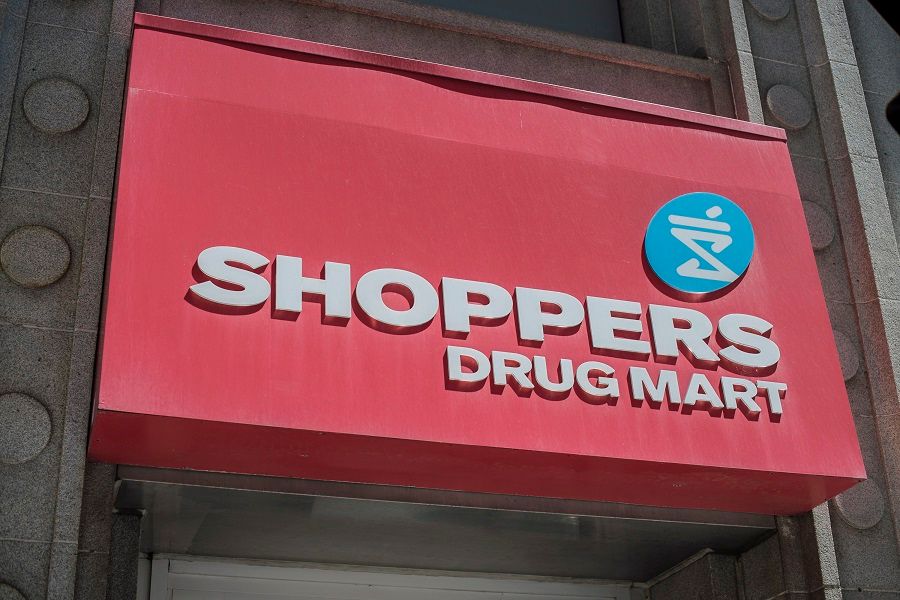