LOS ANGELES — Another legal fight is underway over home marijuana delivery in California.

The East of Eden Cannabis Co. lawsuit filed Friday in Superior Court in Santa Cruz County comes as the latest development in a thorny legal fight over who decides where pot can be delivered in California, the nation’s largest legal marijuana market.

In court papers, the company said the county threatened to initiate a criminal investigation and seek to have its state license revoked if it continued to make deliveries into unincorporated areas.

The county’s actions are "in direct violation of state law permitting East of Eden to make deliveries into any jurisdiction in California," the lawsuit said.

The company, based in neighbouring Monterey County, asked the court to allow it to resume deliveries and declare the county rules "void and unenforceable."

California kicked off broad legal sales of cannabis in January 2018, but conflict continues over where you can buy it. Marijuana companies and consumers had pushed for home deliveries because vast stretches of the state have banned commercial pot activity or not set up rules to allow legal sales, creating what’s been called pot "deserts." Residents in those areas were effectively cut off from legal marijuana purchases.

Supporters said the problem was worse for the sick and frail, who would not be able to drive long distances to buy pot. Because marijuana remains illegal on the federal level, it cannot be sent through the U.S. Postal Service.

In January, regulators endorsed a rule that allows home marijuana deliveries statewide, even into communities that have banned commercial pot sales.

But Beverly Hills, Santa Cruz County and about two dozen other local governments have sued the state to overturn that rule.

The League of California Cities and police chiefs have complained that unrestricted home deliveries create an unchecked market of largely hidden pot transactions, while undercutting local control guaranteed in a 2016 law that broadly legalized marijuana sales.

"We want to know who is doing business in this area," Hoppin said.

According to the lawsuit, the county allows only locally licensed dispensaries to make retail sales, including delivery orders placed online or over the phone.

The county allows 14 existing local businesses to apply for storefront dispensary licenses and "no other businesses can obtain licenses permitting them to make cannabis deliveries to locations within unincorporated Santa Cruz County," the lawsuit said. As a result "all licensed out−of−county retailers are prohibited from making deliveries" into those areas.

Eric Sklar of Californians for Equal Access, an alliance of cannabis businesses, said in a statement that "Santa Cruz County is attempting to limit access to legal cannabis."

"Santa Cruz County needs to get the memo: prohibition is over," Sklar said. "We urge the court to rule against limitations on cannabis delivery." 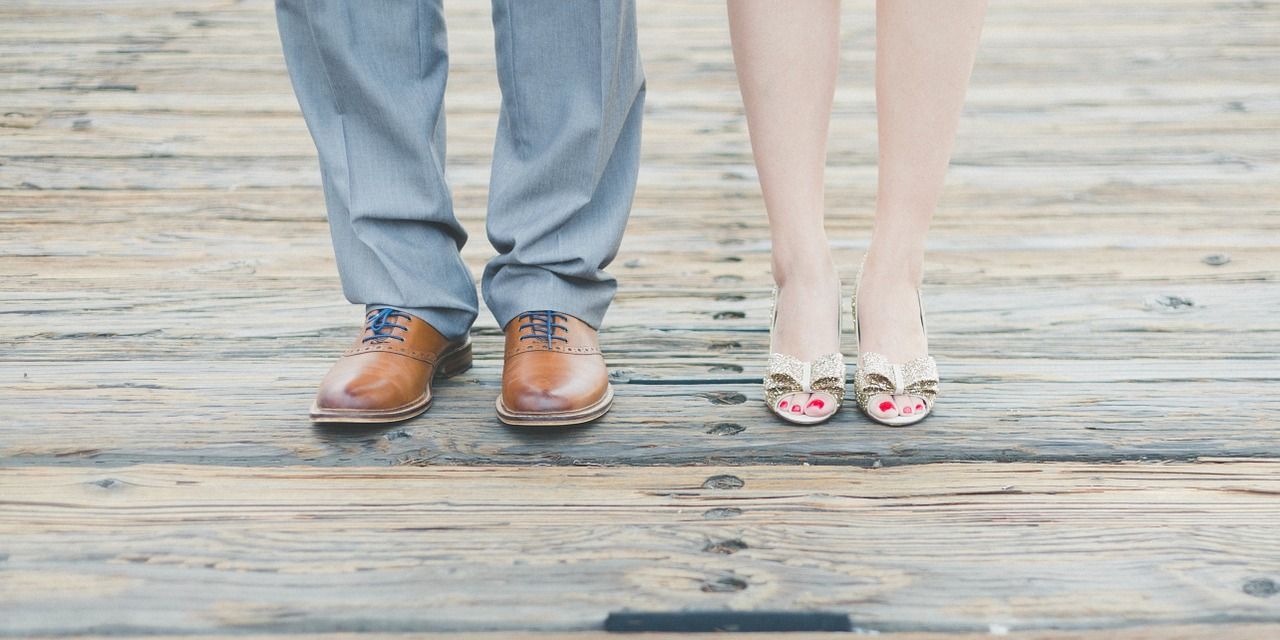 5 famous cannabis advocate couples that everyone should know about

Our official nod of recognition for the cannabis couples who spent years of their lives fighting and advocating for our right to enjoy and access pot....