LOS ANGELES — The agency overseeing California’s legal marijuana market has been overmatched by the job and is struggling to hire sufficient staff and set an overall strategy for the nation’s largest cannabis economy, an audit found.

About two−thirds of the 219 staff positions authorized for the Bureau of Cannabis Control remain unfilled, according to an audit by the state Finance Department. A shortage of staff in the enforcement unit is hindering the agency’s ability to conduct investigations.

While the cannabis bureau is in its relative infancy and has established a foundation to oversee the market, "the current status and location of personnel is not sustainable to provide effective and comprehensive oversight of cannabis activities throughout California," according to the audit, which was released earlier this month.

The problems outlined in the audit provide a backstory to the uneven rollout of the state’s legal pot market, which kicked off sales on Jan. 1, 2018. By just about any measure, California’s effort to transform its longstanding illegal and medicinal marijuana markets into a unified, multibillion−dollar industry remains a work in progress.

Legal shops must compete with thriving underground sales, and companies say hefty tax rates make it hard to lure customers. A promised state tax windfall has yet to arrive, and licensing has been slow and problematic.

While legal cannabis is being sold around California, it’s unavailable in many areas because local governments have banned sales or not set up rules for the market to operate. A legal fight is underway over home deliveries into communities that have banned commercial pot sales.

In a lengthy response, the Department of Consumer Affairs, which oversees the cannabis bureau, said the agency faced a rigid deadline to adopt regulations and begin issuing licenses in 2018.

Regulators hit that target, but the agency acknowledged it faced a maze of shifting legislation and related requirements, including hiring staff, conducting studies, finding office space, entering into contracts for basic equipment and services, designing an online system and reviewing license applications.

The agency disputed some findings and argued that it met or exceeded its responsibilities despite the challenges.

"Unlike most state government programs, the bureau was simultaneously starting from the ground up on multiple fronts," the response said.

She said the agency welcomed the audit’s recommendations to "strengthen our operations as we move forward."

The audit did not examine two other agencies involved in pot regulation — the Department of Food and Agriculture, which oversees cultivation, and the Public Health Department, which regulates manufacturers.

— Even with a thriving illegal market in California, only 15 enforcement unit staff positions have been filled, though 68 were authorized. "The bureau’s ability to process complaints, perform inspections and investigations and review ... testing laboratories is severely impacted," auditors wrote.

— The three agencies that regulate marijuana need to do a better job communicating. "Enforcement unit staff stated a central contact from the other licensing authorities has not been established," the report found.

— There’s a cash shortage. The primary source of revenue for the agency is from application and license fees. About $200 million was expected to come in through June 30, 2019, but the bureau has collected only $2 million as of January 2019. 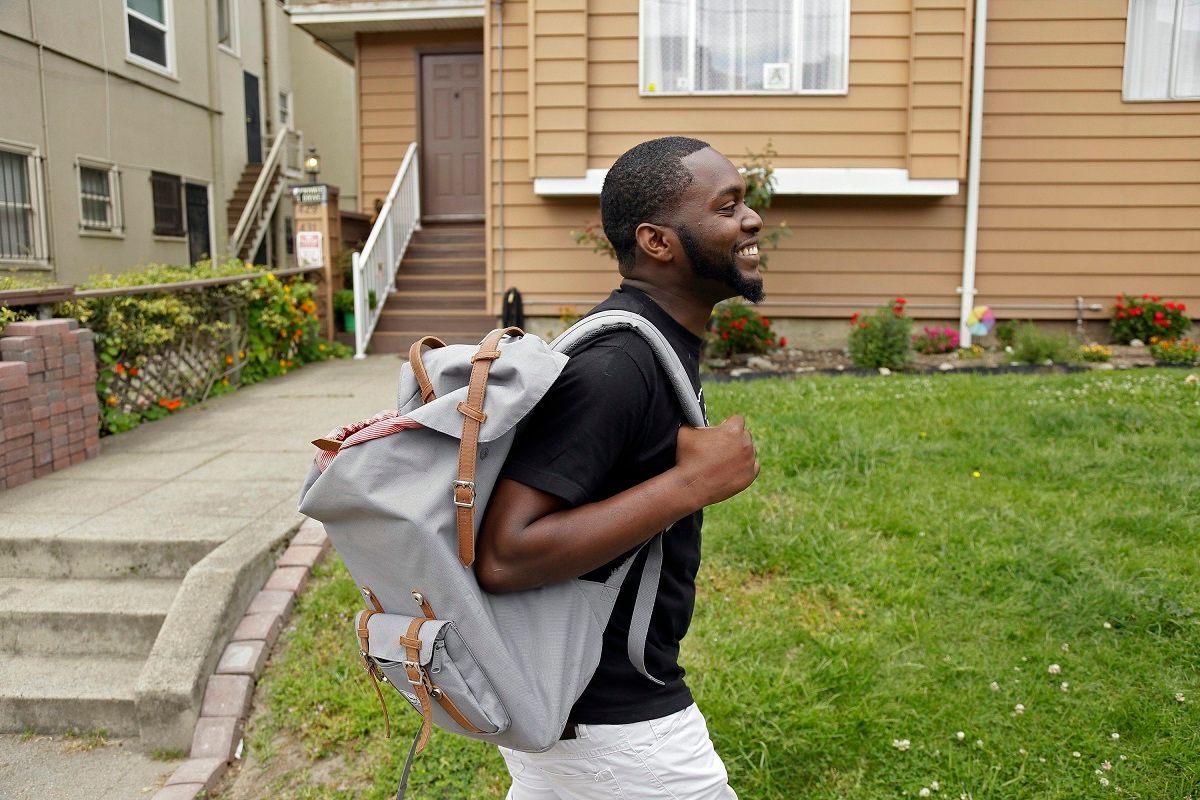 Another legal fight is underway over home marijuana delivery in California. A licensed cannabis company has sued Santa Cruz County....