The Canadian federal government has introduced a new bill in the state legislator that could eliminate certain mandatory minimum penalties for some drug crimes. Rules that have disproportionately impacted Indigenous and Black offenders as well as those who struggle with addiction.

Early in the morning of February 18th, Attorney General David Lametti revealed the details of Bill C-22 in the House of Commons, and by noon new details were revealed in regard to the contents of this new legislation. The bill would require law enforcement officers as well as prosecutors to look at options that might be more beneficial than charges, at least in small personal possession situations.

Diversion to mental health or treatment programs is just one example of what could be possible for individuals who are caught possessing a small number of illegal drugs. Though in all cases, charges could still be pursued, it would be at the discretion of the investigating officer or prosecutor to make that last call.

Advocates agree that certain concessions should be made, especially when the individual in question is not a threat to public safety. Of course, dangerous criminals will still be taken off the streets and punished, but low risk and first-time offenders might soon be cut some slack, as the courts will be given the choice to hand down conditional sentence orders in some cases.

Some minimum penalties would be maintained while others are repealed

Bill C-22 would change both the Controlled Drugs and Substances Act and the Criminal Code. If it passes Mandatory minimum penalties for crimes such as murder, firearm trafficking, child sex abuse, importing or exporting prohibited firearms, as well as several other firearms-related offenses, it will maintain a minimum penalty.

Why this is a good thing

We might like to think of our modern prison systems as places of reform, but for individuals with substance abuse issues, they do very little to prepare them for a successful future on the outside. Most countries offer limited addiction support through jails, and that really is all that many of these people need to get onto a better, more successful path. This saves the person while cutting costs for taxpayers, which is why it’s a move that many say is long overdue.

Over the last decade, the percentage of Indigenous prisoners who are federally jailed for a crime that comes with a mandatory minimum penalty has almost doubled, and we also know that 20% of all Indigenous and 39% of all Black prisoners sentenced to spend time in federal institutions are admitted because they’ve committed an offense that carries a hard mandatory minimum penalty. The majority of which are non-violent, and yet these charges stick with them for life.

Advocates have long called for the repeal of non-violent drug-related offenses, as we have long known the damage caused by the so-called War on Drugs. These harsh sentences and lifelong records cause far more harm than they do good, and it’s time the federal government introduced changes to reflect that.

There is some hesitance over Bill C-22 because it includes the repeal of certain weapon-related offenses, but the significant amount of support behind it seems to imply that it has a good chance of passing. 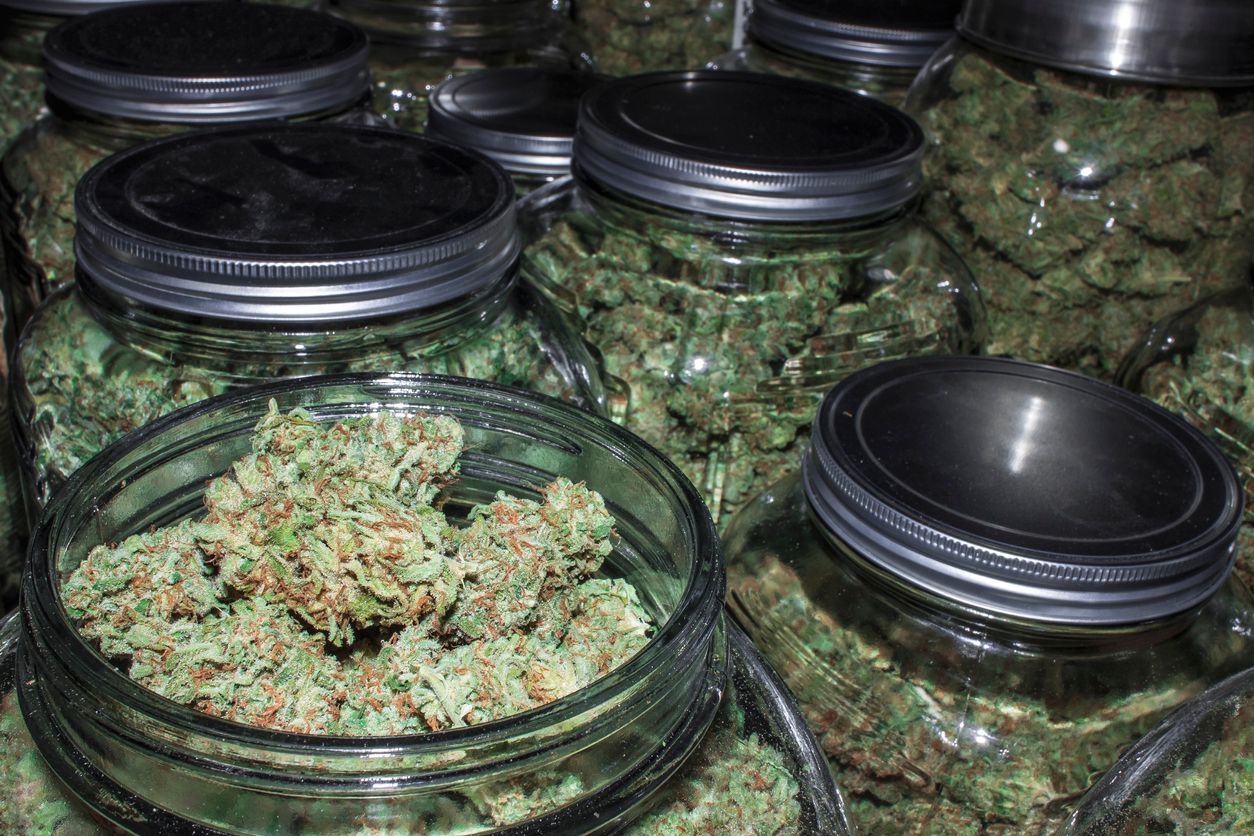 Canada has over 1 billion grams of cannabis sitting idle

More than one million grams of cannabis is currently stuck in secured vaults at various facilities, stores, and warehouses all over the country....