At a time when pressure is being placed onto Ontario’s provincial government to extend the current emergency order which allows all licensed dispensaries to deliver cannabis consumers their goods through either curbside or front door delivery, the province of British Columbia is only now getting with the times and relaxing their regulations, but residents still won’t be able to get a taste of that sweet weed delivery that Ontarians are fighting for.

Under BC’s old regulations, customers could reserve the cannabis products that they wanted to purchase online, but they couldn’t pay for them that way. Instead, they had to show up in person with the appropriate identification to pay and pick up their order. Though the occasional herb shop converted to street-side services, and with serving customers from their front door on the sidewalk, there were never any provisions in place to allow for curbside pickup or any other method of serving the public more safely.

After watching other provinces alter their rules and regulations to suit the pandemic ruled time, in an effort to curb the spread of COVID-19 and offer a safer low contact way for cannabis enthusiasts to shop both customers and dispensary owners in BC spoke up in hopes of forcing a change that would allow them to perform a service to the public in a better way. It took a while, but their cries seem to have sparked a shift that might finally provide a bit of relief for concerned residents.

The announcement came on Tuesday, August 4thfrom the attorney general and it said that many licensed cannabis retailers were calling for a change to regulations and that the new amendments should help to quell customers concerns over the risk that is taken when visiting a herb shop to stock up on pot products. This alteration to the current rules will allow all legitimate dispensaries to update their websites in a way that accepts payment from customers who wish to buy weed online before they go in person to pick up their orders.

Canada, in general, has faired the pandemic relatively well, but there is still plenty of work ahead of us as we continue to make much-needed changes to the way that we do things to reduce the spread of COVID-19 and to ultimately beat the virus. The goal behind this transition in policy is to reduce the exchange of physical cash and to reduce the amount of time that customers spend in stores, which should help to lower the risk of contracting or spreading COVID-19 in dispensaries.

Though many BC residents have expressed their displeasure with the fact that options like front door delivery for their edibles and flower haven’t been offered, especially during a time when we are all encouraged to reduce close human contact as much as possible, there is no reason for them to give up hope just yet. Along with the announcement, the attorney general said that they know there is a demand for this service, as it could be a useful tool for combating black market cannabis, so it does seem like the idea is being considered for the hopefully not so distant future. 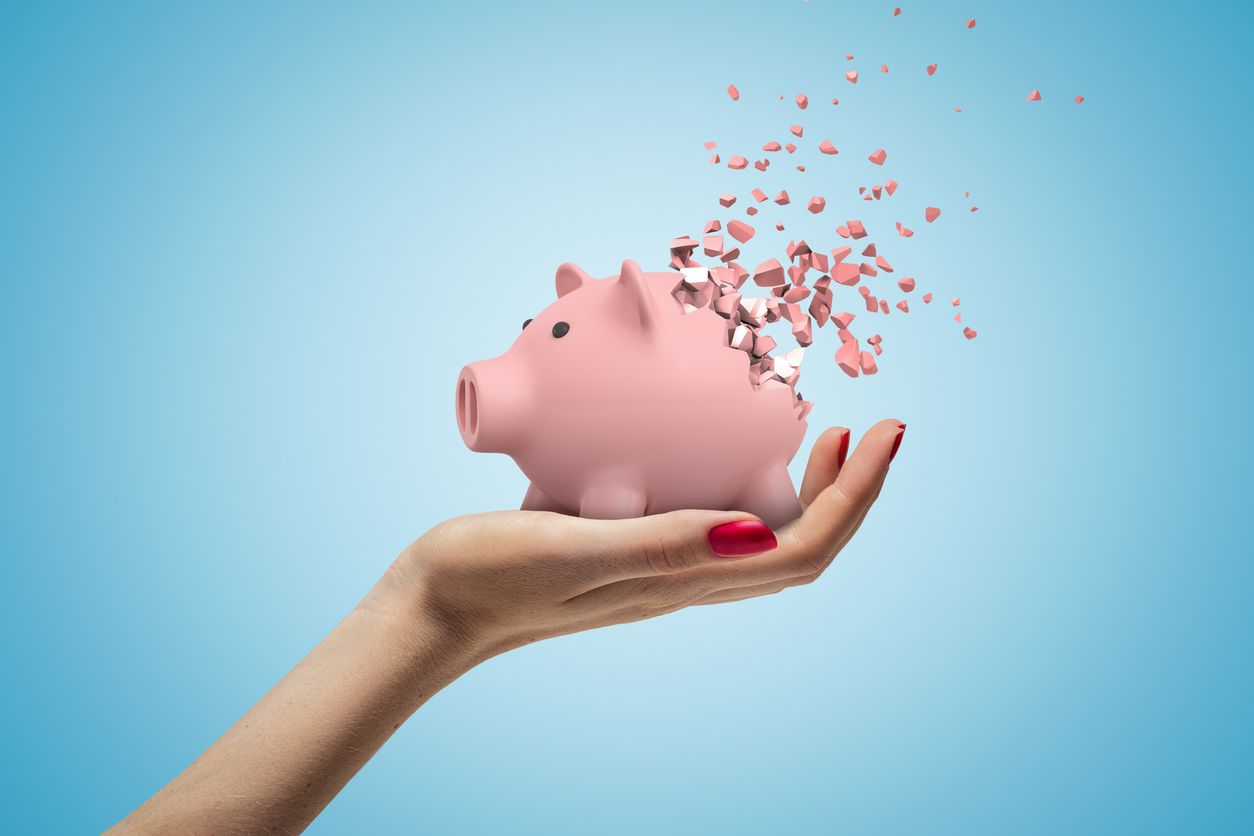 The reality is that they’re finding other ways that allow them to order the products that they need....