While most of us have been wondering what happened to the heat of summer, there are some places in the world that are scorching, quite literally. The Amazon Forest stretches across much of Brazil with borders crosses into both California and Peru. This natural wonder of nature contains thousands of different plants and animals’ species along with thousands of rushing rivers and caves, making it a slice of heaven and top tourist destination for any outdoor enthusiast.

Though here at home the air feels cool and crisp, so much, that it can be difficult to imagine that a natural disaster like a forest fire could rage on out of control for months on end, but that is precisely what has been happening, and the area is now facing a level of devastation that is beyond belief. So far, since January of this year, over 1300 miles of the Amazon Forest has been destroyed.

At first glance, the situation appears dire, but most assume that this type of disaster is normal and possible to come back from. Unfortunately, that is not the case as thousands of nearly extinct species call the Amazon Forest home, and while many flee the area, just as many can’t outrun the massive blaze, and one of those is a 500-year-old weed strain. Though there still remains some hope for a comeback of the ancient strain, researchers say that the Brazil Amazonia strain is likely gone up in smoke forever.

Now, at first this might not seem like as much of a travesty as losing a cute or cuddly creature that we would all recognize the name of, but the history and genetics of ancient weed strains play a significant role in the existence of the many different types of marijuana that we all know and love today. Losing one can mean a huge change in the future of weed strains.

The Brazil Amazonia strain is not native to the region and is believed to have first appeared around 1549, but unfortunately, the Amazon Forest is the only place left that this cannabis strain is known to exist in nature. It is also noted for its medicinal importance, as during its rise to fame in the 60’s, the Brazil Amazonia strain was most often used as an effective and popular treatment for pain.

Brazil Amazonia is one of the Landrace weed strains that originated in South American and has made its way to the Amazon Forest, thanks to settlers who would trade different types of marijuana seeds and travel great distances to obtain new and exciting cannabis genetics. Even back then, with a lack of information and knowledge on weed strains, people knew that they held a significant importance to both the medicinal and recreational community.

Though we are lucky enough to have access to hundreds of unique weed types of marijuana today, the Brazil Amazonia was one of the few that could provide natural hints of Eucalyptus, and a potent high given the lower than average 16% to 19% THC content. Its loss may not entirely devastate the medical cannabis community, but its decimation will affect the future weed strains to come and will be mourned by all different types of marijuana enthusiasts from right across the globe. 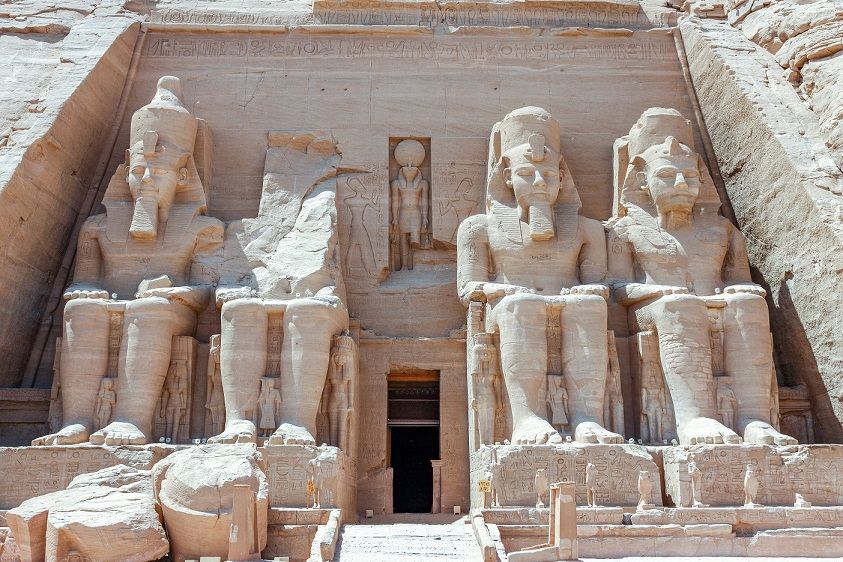 Most don’t realize is how essential of a role cannabis and hemp plants played in medicine, warfare, religion and even the nutrition of our ancestors....