Amazon facility faces lawsuit for discriminating against cannabis use

A man named Michael Thomas from New York says that his offer for work as a package sorter through an Amazon facility was rescinded once he tested positive for THC. Now according to New York Daily News, he’s seeking justice and has filed a lawsuit against the popular retail corporation for breaking New York Human Rights Law during the hiring process.

In the suit, which was filed in court, Michael claims that Amazon’s drug testing policy is against the law, and for compensation, he’s asking for money but that’s not all. This courageous individual is also fighting for an injunction that would stop Amazon from continuing with the illegal requirement. The results of this lawsuit could open doors for millions of consumers worldwide to take action, and that’s why it’s so important, as it could trigger a change in how Amazon careers are offered in the future.

Thomas says that he applied for a position as a sorter at a Staten Island Amazon warehouse last November. The interview included a drug test with the promise of employment by the end of the day, but as he sat waiting for a callback, it didn’t take long for him to realize that something was amiss.

After not hearing from the company for more than a month, he decided that a follow-up call might resolve whatever issue was causing the long wait. It was then that Michael was informed that his drug test had come back as positive for THC and that as a result, due to policy, they could no longer hire him.

The problem with this kind of judgment is that it forces consumers to quit cannabis entirely, as these tests do not determine when an individual might have used it. Any THC consumed within the last 30 days would show up as a positive, limiting anyone who wants to work for Amazon to alcohol as an acceptable alternative to wind down with during off-hours.

Now in some areas, this could be deemed as an acceptable practice, but in New York, Human Rights Law specifically prohibits mandatory negative cannabis or THC tests as a requirement of employment. This, of course, does not mean that a company cannot test a current employee for reasons like bringing drugs into work or showing up impaired, but since May 10thof 2020, the practice of discrimination against cannabis consumers has been illegal right across the state.

Only in certain situations can an employer drug test a candidate pre-employment, like when the federal government maintains this condition as part of a contract or grant, based on safety and security. Also, if it is part of a workplace bargaining agreement or if the position in question requires a commercial driver's license.

The lawsuit alleges that Amazon’s significant rate of growth and high turnover rates, specifically at its New York-based facilities, combined with its blanket policy designed to target cannabis users and high consumption rates, means that the retail corporation has likely refused to hire more than 100 people based solely on failed tests for cannabis.

You might not think that an Amazon customer service job would be too difficult to obtain or maintain, but according to Yahoo News, the company has faced numerous suits based on discrimination. In one case, a Black senior manager claimed to struggle due to racial and gender discrimination, a problem that has since appeared in two other suits filed by Amazon executives.

Safety not a concern

Most recently, the massive company faced backlash as the coronavirus spread causing some employees to speak out about the lack of safety precautions being taken at sorting facilities where outbreaks of the virus were continuously a problem to manage. Many of those who chose to be a voice for positive change were fired for their decision, a controversial move that was never properly addressed despite numerous pleas for a safe work environment.

At this point, it is still unclear whether or not any of the federally approved exceptions apply to Amazon. 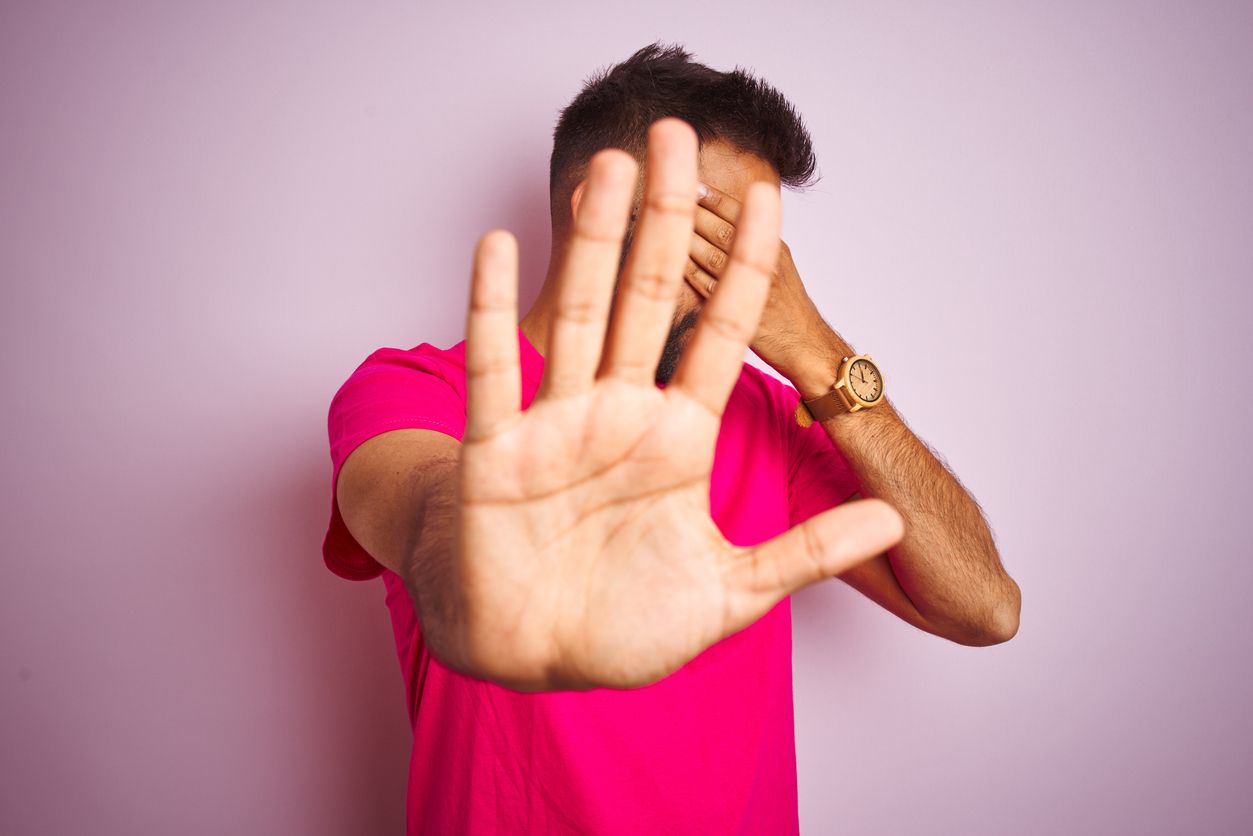 Unfortunately, that lingering stereotype has created a haze of hesitance and uncertainty that didn’t just magically disappear the moment pot was made legal....