58% of Mexicans aren't so sure about legalization

2020 brought us COVID-19, murder hornets, and natural disasters, so most would agree that it hasn't exactly been a banner year, but cannabis enthusiasts everywhere are celebrating some pretty big wins. Several more US states have voted to legalize recreational marijuana, as has Lebanon, Malawai, and the Australian Capital, but many more are still in the process of making it happen.

Mexico is one of those regions, as new legislation is expected to pass that would bring forward legalization across the country, and you'd think that they'd be celebrating this massive victory. Still, it seems that many of the residents here aren't as accepting of cannabis as the US and Canada. More than half of them don't even want to see it happen at all.

The Senate in Mexico has passed a bill that will legalize recreational marijuana, and it is set to be officially approved by December 15th,which is the Supreme Court-appointed deadline. Just last year, the Supreme Court had determined that prohibiting the use of cannabis is unconstitutional, so it's a chance that many knew was coming, but despite growing support in recent years, most Mexicans aren't on board with legalization in the slightest.

Five days after the bill made it through the Senate, El Financiero published six public polls conducted between February 2019 to July 2020. In the most recent poll, 58% of respondents said they were not favouring legalization. It also showed a noticeable difference of opinion based on sex as 43% of male participants were in favour, while a lesser 34% of women felt the same way.

The biggest growing group of supporters

The released numbers don't sound very promising for the future of legal cannabis in Mexico. Still, if you consider the shifting views of select groups, all of that quickly changes, and the poll by El Financiero proves that. 51% of polled participants from the study between the ages of 18 and 39 said that they approved of legalizing recreational marijuana, while only 29% who were 40 or over agreed with that sentiment.

Age seems to have a significant impact on whether or not residents of Mexico chose to support cannabis. Still, education has an even more significant influence, which was also revealed by the poll results, which showed that 61% of the respondents who had graduated from high school approved the move to legalize cannabis for recreational consumption. This number declines down to 29% approval when subjects who didn't finish a middle school education are considered.

What this means for the recreational marijuana industry in Mexico

When the laws change in Mexico, it might be a while before the people follow suit by welcoming the cannabis industry with open arms and wallets, but there is hope. As residents are better educated and exposed to more positive information surrounding cannabis, support for it is very likely to go up, as it has by 7% in just this past year. It's not a huge jump, but if it keeps up this pace, the majority will be on board in a few more years, which could inspire a huge shift in people's opinions while providing a boost to both the local economy and the legal cannabis industry. 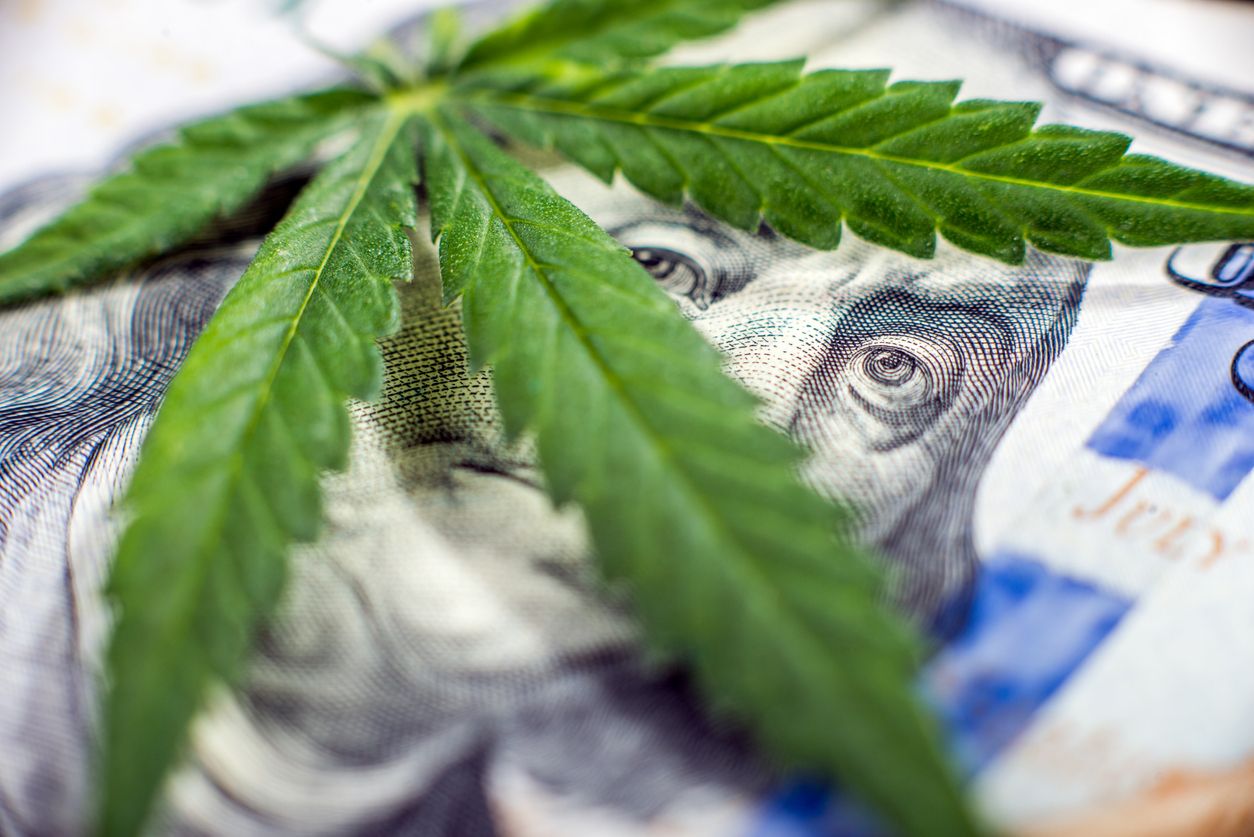 Currently, New Mexico rates seventh on the list of dispensaries per capita....