The legalization of recreational cannabis in this state, thanks to the governor, is progressing quickly, and that’s excellent news for consumers who reside there, eagerly awaiting their turn to enjoy some of the many benefits that the plant and a legal market have to offer. It’s a move that’s being widely celebrated as one that will help to bring America one step closer to federal legislation, but the work has barely begun. There is still a lot for state officials to do to right the wrongs of the war on drugs, and they aren’t wasting any time getting started.

The first step for Illinois marijuana

When legalization was first announced, it wasn’t just access to pot products that were promised to the citizen of Illinois. The governor brought immediate attention to the high number of low-level cannabis criminal charges, a shocking 700 000 or more, and then set a plan into action to have all of them either expunged or sealed. To do this was going to take time, but those adversely impacted by cannabis charges were elated that a clean new path was in their very near future.

The elimination of 700 000 criminal charges is no simple feat, which is why the public was warned that it could take years for some of the 102 counties to complete the process, but to celebrate the New Year, JB Pritzker announced that an incredible 500 000 had already been thrown out as we headed into 2021. This excellent news, along with a heartfelt statement showing empathy for the thousands who have been adversely impacted by a record of cannabis charges, came to light, and as a result, Mr. Pritzker has become a bit of an unsung hero for thousands of consumers who reside in Illinois.

How long the remaining cases will take to complete

There are still quite a few cannabis charges that remain as we move into the new year, but with how fast we’ve seen progress, it isn’t likely to take the full 4 years as many had initially expected. Even if only half as many cases were to be processed over the coming months, it would take less than one year to finish what’s left of documented low-level cannabis charges in the state, so those who remain shouldn’t be left waiting for their brand-new future for too much longer.

Residents of Illinois are celebrating the victory of winning the legal ability to recreationally buy and consume cannabis. This was big, and some would say a sudden win that many didn’t expect to go down quite so smoothly. Unfortunately, there is no amount of erasing or record sealing that will ever take away the harm that’s been caused by the war on drugs, but this state has taken the first most painful steps towards better decisions for tomorrow. 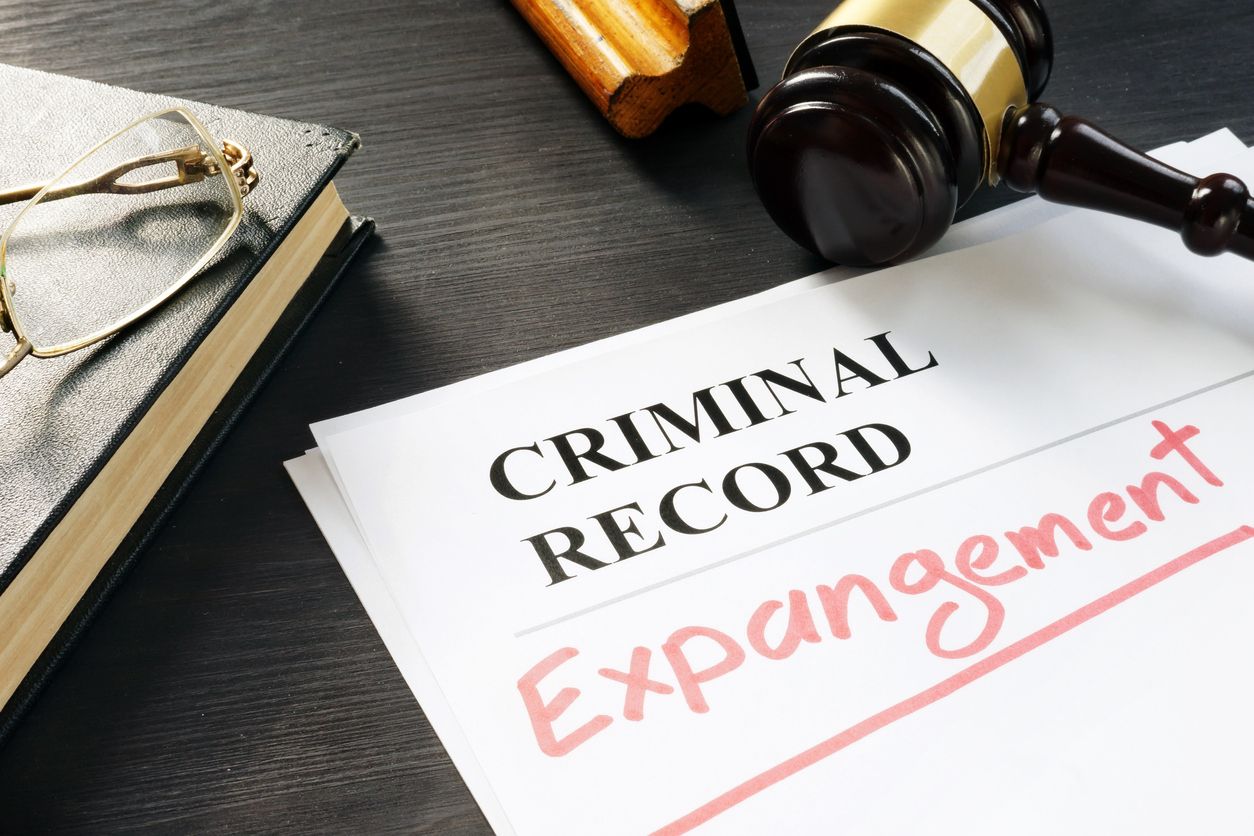