It’s been a few years now that we’ve been navigating this whole legal weed thing, and none of us expected the “system” to work like a dream right away. We knew it was impossible for us to get this thing right, straight out of the gate, but as issues become glaringly obvious and damaging to the industry and those who rely on cannabis struggle to find their place, it’s imperative we address the key issues.

The cannabis industry is ruled by big money, with corporate giants taking over the scene, most coming to the table armed with absurd amounts of money, and nothing to stand in the way. We don’t know exactly how deep this wound goes, but we’re well aware of the lack of representation in terms of the cannabis business space, as well as decision-makers. Minorities, women, and those without substantial capital should make up an equal portion of the cannabis industry in order for us to achieve equal representation.

Legal cannabis products are cost-prohibitive, especially when compared to those offered by street dealers and unlicensed vendors, and a lot of this can be blamed on the government for taking a significant portion of revenue through taxes charged on every legitimate purchase, on top of the usual GST and provincial sales tax. As if losing too much profit to an overseeing agency doing absolutely nothing to stimulate the industry, retailers and producers are struggling to keep up with other everyday costs.

3. The cost of doing business in cannabis

Taxes are a massive contributor to the burden of cannabis businesses, but they aren’t the only thing holding back the legal industry’s success. Simply applying for a license carries a much heavier fee than other comparable businesses in other industries by up to 10 times in some regions of Canada. Combine this with non-existent financial assistance through banks and other resources, and it’s no wonder we’re losing so many smaller grassroots cannabis companies.

4. Restrictions not based on science

The 10mg maximum for edibles and 5-drink purchase limit is making it hard for seasoned cannabis consumers to access the products they need without spending a fortune. Even those who deem this narrow selection in terms of potency sufficient can’t take advantage of legal pot products to do something like throwing an infused party, because it’s impossible to purchase more than 5 legal cannabis beverages at one time. These are just 2 examples of restrictions getting in the way of the industry’s success, and neither one is based on science, or even a survey to determine the needs of most Canadians.

Legal weed came in, and out went the medical cannabis industry, as new companies flocked for access to the largest consumer market. With millions more recreational users than medicinal, identical potency caps, and a tough choice for cannabis companies forced to pick only one or the other, there’s been very little progress in the realm of products for patients. Far too many are unable to access what they really need to succeed with their treatments, and there is very little appeal for new players to hone in on this select audience.

All legal-aged adults have equal access to cannabis in some form or another, but we still aren’t doing enough to teach consumers, the canna-curious, and those who disagree with legalization about the plant. Stereotypes are only gently fading and somehow still holding on strong. Medical patients have nowhere to turn to for advice without paying for it, and our youth’s education on the subject has barely been updated, despite its legal status. Knowledge is power, and we should be yielding it, to change our future for the better.

In Canada, only some rules and regulations are controlled by the federal government, while others are implemented at the provincial level resulting in a giant mess of confusing limits and restrictions from one province to the next, making it more difficult for residents to know what to expect while travelling or when planning a move across significant distances. In Quebec for example, the rules for growing and transporting cannabis products differ greatly from every other province.

8. Too much work for law enforcement agencies

It’s not completely legal for adults to grow their own cannabis in Canada. Still, police seized millions in illicit pot plants this past year, a trend that doesn’t seem to be slowing, now that it’s so appealing for unlicensed growers to take the risk, for a black market that’s flourishing. We have almost as many cannabis-related charges dolled out now as we ever did prior to legalization and governments have, thus far, done nothing to change it.

The cannabis industry is supposed to exist in this fast-paced world where the majority have shrinking disposable incomes and high-stakes competition can get in the way. With only a small profit margin to work within, these companies need to advertise directly to customers, but it’s not allowed here or anywhere where children might witness it. Booze billboards with shining bottles and bodies are everywhere, while an innocent cannabis nug is nowhere to be found, an obvious imbalance and just one more barrier for cannabis businesses.

We refer to the black market as if it’s comprised of a bunch of criminals and to some extent that is true since the actions and transactions that take place there are illegal, but we continue to overlook the fact that many operating in this space have been doing so since long before legalization. Some would say they helped to usher in this new era of acceptance we have the luxury of living in, and governments are doing nothing to help them to transition to the legal marketplace.

Many here have no choice but to continue operating as usual, since licensing fees and taxes are high, and the complex system can be challenging to navigate. If we truly want to eliminate the black market, then we’re going to have to invite illicit vendors to the table. 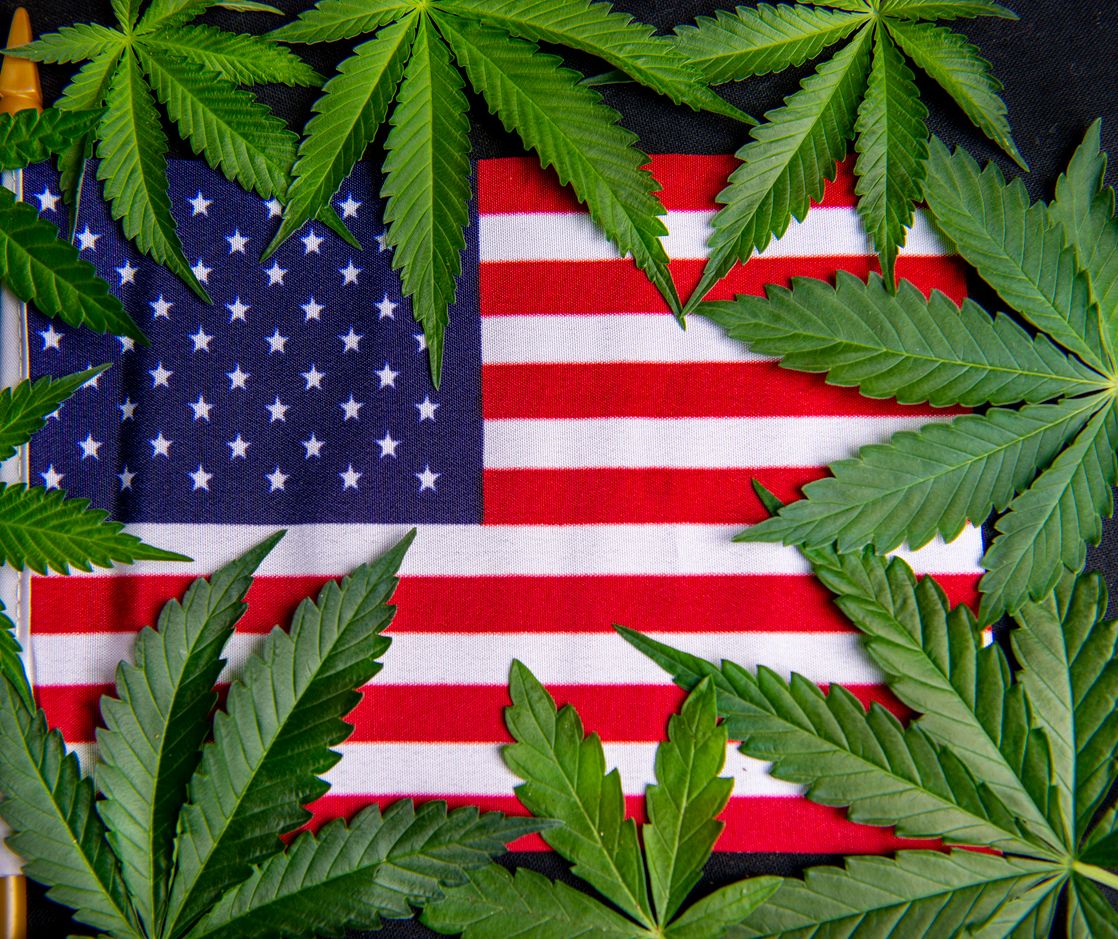 America’s cannabis sector is a bust

It’s clear that America’s approach to cannabis is a complete and utter failure in more ways than one....