Canada is well known for two things, its maple syrup, and its hockey, which is why we have so many successful youth leagues that are actively working to enrich children’s lives. For many Canadians, hockey is a way of life that can take them to places they could never have imagined otherwise. This wholesome image is hailed right across the country as an excellent base to any childhood, enriching social circles, building confidence, and fostering connections that will last a lifetime.

Perhaps that’s why so many people are up in arms over the latest incident of a youth hockey league making its way into cannabis news headlines, and it all started with an innocent 8-year-old boy, his dad, and what is normally a highly anticipated raffle draw at a tournament that was hosted by the Dawson Minor Hockey Association in British Columbia.

The youth hockey league is well known for this particular event, and the way that it works is pretty simple. Each team puts together a basket or lot that is worth $50 or more, and the prizes are then displayed at the next tournament game for players, attendees, and anyone else who wants to get in on the action to put a ticket into. The more tickets you place into a prize, the higher the chances will be that you will win, and by the end of the game, the winners’ names are selected so that they can claim their winnings.

So, how did a child enter a raffle for an adult prize?

The big question that many Canadians are asking is how this all went down, and though the media is highly sensationalizing the occurrence, it’s a relatively uneventful story to tell. It all started when two of the teams entered lots that were full of things like flowers, edibles, and other smoking accessories. Those two baskets were deemed adult goods, so they were not ever openly displayed anywhere where children were allowed.

Instead, the league chose to use a photograph of each of the prizes, which was displayed beside an entry box, so that interested participants could take a shot at winning the expensive package, without any kind of safety concerns. It was there that the boy in question chose to enter the draw for the cannabis products, and to his surprise, he actually won one of them.

Is this something that parents should be concerned about?

The contest seemed to raise huge red flags for some readers, but if you inquire with the family, that’s where things get a bit more complicated. It turns out that the boy's father was the one who accepted the prize, and he even posed smiling for a photo with his winnings after being offered the opportunity to turn it down if he wished. Overall, it seems like the dad was on board with the contest results and even celebrated the $200 gift.

As it turns out, it was the boy's grandfather who voiced concerns over the presence of “drugs” at a family-friendly event. Harshly criticizing the choice, and feverishly arguing his reaction by saying that drugs didn’t belong anywhere near a children’s hockey league. The league responded by explaining how they managed the situation, and why they felt that it was reasonable, but one important factor was left out of most articles and headlines related to this incident.

This is not the first time that adult gifts have been offered as prizes for similar competitions across Canada, but the big difference seems to be that those were full of alcohol-based products, which tend to have a much more positive rate of public acceptance. So, this isn’t some jaw-dropping travesty, because there have always been options that were not ideal for children to try to win, it's just that until now, no one referred to those prizes as drugs. 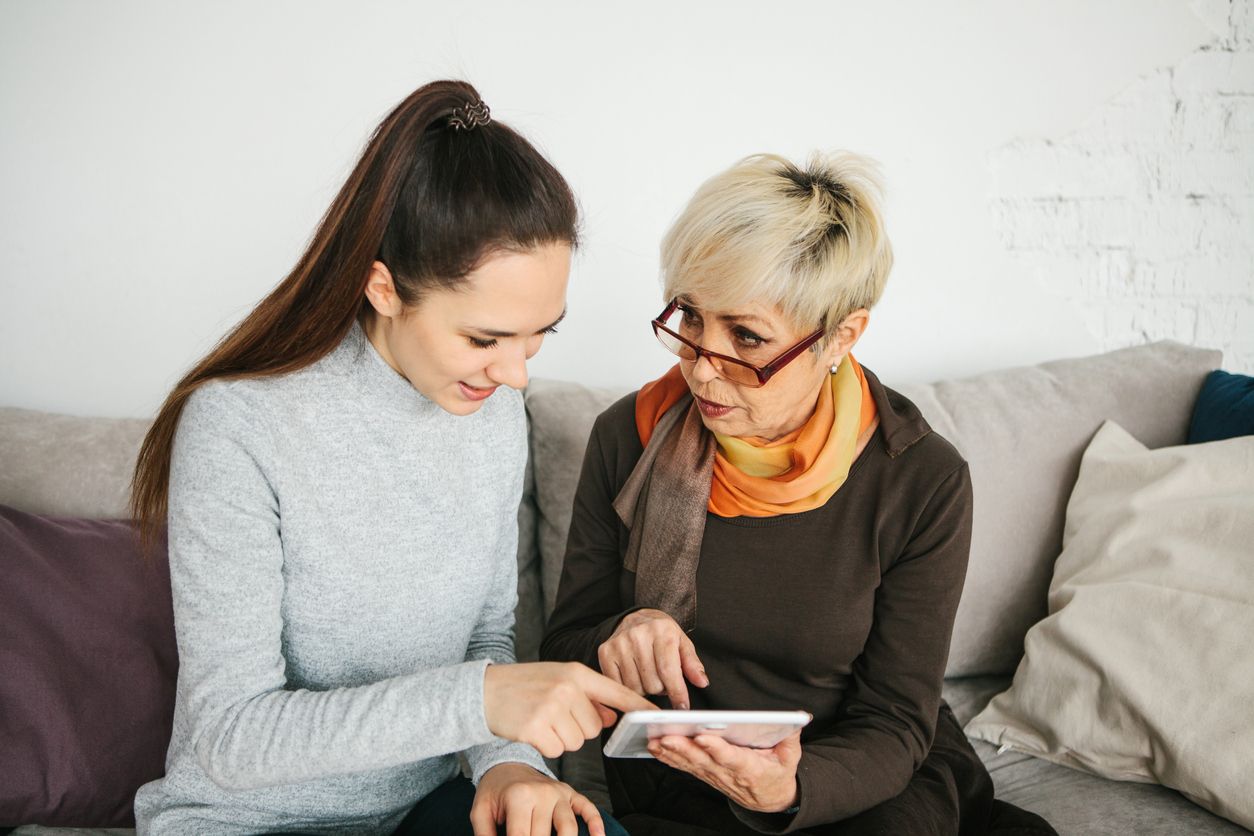 The cannabis plant, its products and effects can all be difficult for parents and children to completely understand....