You shouldn't expect to find edibles in your child's candy

It won't be long now before millions of adorably dressed trick or treaters descend on neighbourhoods all over Canada and the United States as we celebrate the fantastical Halloween holiday. It’s a wonderful time of year, full of spooky decorations and so many sweets, but some parents fear the tradition and what it can bring.

After hearing so many stories about razor blades and needles found discreetly tucked away in candy bars, most parents decide it’s worth the time to go through their child's stash before letting them dig in, but there’s supposedly a new boogeyman in town that’s concerning the caregivers of trick or treaters, and it’s edibles.

Of course, this might not be the first time you’ve heard about the possibility, as a few incidents have made it into media headlines over the years, but now that it is legal, parents are more worried than ever before about how widely accessible edibles might make their way into treat bags on Halloween night. The theory is that more adults having them increases the risk for children, even though this myth has never had much merit in the grand scheme of things.

Some experts and agencies are so afraid that they’ve released warnings to parents, telling them to watch out for cannabinoid-laden goodies this Halloween, with some going so far as to list all of the things parents should look for in order to spot them. Of course, it’s never a bad idea to be prepared, especially when it comes to protecting our most vulnerable citizens, but is this a legitimate fear or one borne out of stigma and a lack of understanding?

Whether it’s razor blades, edibles, or anything else nefarious found in a kid's candy bag, the authorities take every report incredibly seriously and for a good reason, because if they don’t act and anything bad were to happen to someone, they could be held responsible. However, many of these seemingly traumatizing reports have come from pranksters or anti-pot activists who are looking for 10 minutes of fame and instilling fear in their neighbours.

If you think about all the times you’ve been trick or treating in your life and then counted the number of contaminated or nefariously placed items you’ve ever received, chances are pretty high that the number is zero because most people are generally good. Just like finding a needle or soap in a food item, edibles are probably never going to be handed out as a treat to kids for Halloween. They’re way too expensive to waste, and the majority of consumers are hyper-aware of the example they set and how it impacts the movement.

Check your child's candy for extra peace of mind

We can’t say with absolute certainty that an innocent trick or treat won’t be impacted by someone who is determined to play awful tricks on our youths, but we do know that you’ve got a better chance of winning the lottery than you do of finding weed edibles in your child’s Halloween candy. Still, it’s a good idea to stay vigilant and toss anything that looks suspicious. That way, you know for sure that they’re safe to stuff themselves in sugary bliss. 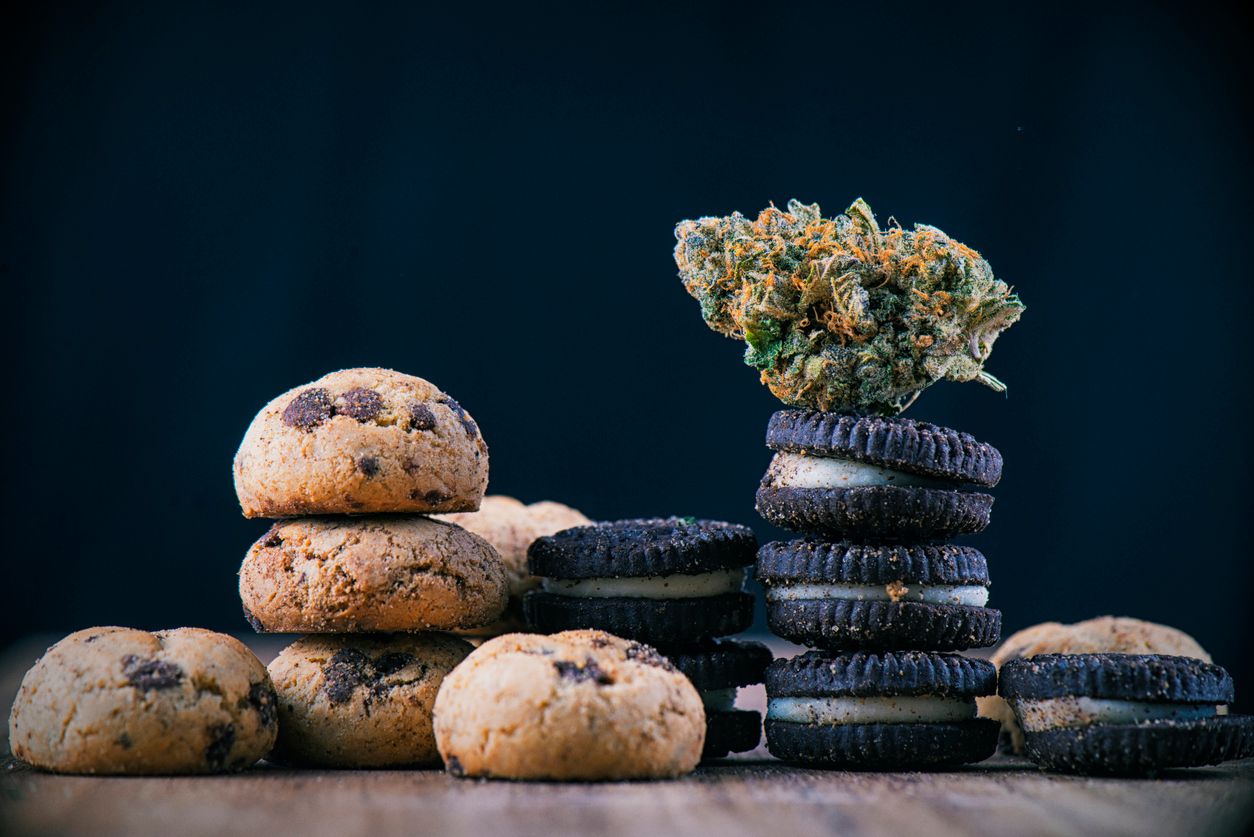 We are combating a problem, and that is accidental edibles consumption which usually involves youth or unsuspecting pets....