Most cannabis enthusiasts are wary of any police officer, thanks to a long history of discrimination and barbaric prosecution for enjoying the herb, but it wasn’t long ago that the law was on their side, and it seems that some of them chose to take things a little too far. Now it might just be a few bad apples that are ruining it for the bunch, but the law says that even if you're doing something illegal, a police officer has no right to damage your things and few would disagree with that.

Well, this exact situation where law enforcement officers took things too far occurred once back in 2016, when a medical cannabis patient named Patrick Walker found himself in a confusing situation. On March 7th in 2014, his license for medical marijuana had expired, and he chose not to renew it, due to his belief that an injunction on March 21st in 2014 that was granted by the Federal court. The injunction allowed specifically authorized individuals to continue growing cannabis without renewing their licensing.

Patrick was mistaken, and this allowance did not apply to him, so it didn’t take long for local authorities to move in. In March of 2014, the Winnipeg Police department applied for a search warrant of his home, and by August 2016, they were raising Walker’s home, taking all of his grow gear with them as evidence. He was eventually sentenced and charged with possession of marijuana for the purpose of trafficking, at which point the judge ordered his belongings returned, but when he finally got everything back, it was entirely destroyed.

It was obviously intentional

Walker acted quickly, taking photographs of the evidence, and eventually took the police department to court for his losses. Now, for those who are wondering what was damaged, imagine a flourishing grow room complete with grow lights, shelves, and anything else that you could ever need for growing weed. After everything was said and done, the estimated loss that he incurred was just under $4000, a massive sum of money for a small-time personal cultivator.

According to the police officer in question, the warrant for Patrick's home was issued after several attempts by Health Canada, who was trying to inquire about the status of his license. They also said that the smell of growing cannabis was easy to follow and that the hydro consumption for the house made it obvious that marijuana was still being grown on the premises. All of these factors combined left them with no choice but to act on what was a breaking of the law.

It was then that the defense claims that the attending police officer was concerned for safety reasons, which is why they chose to slice up any electrical cords attached to grow lights and timers, followed by a packing away of several expensive sheets of metal that were crumpled and cut up to fit in the available transport vehicle. There was no reasoning provided for the remainder of the damage to light ballasts and other costly equipment, but they maintained that they did what they were trained to in this situation.

The judge, on the other hand, didn’t seem to believe very much of what he’d heard, and it was clear in his response. He calmly told the defense that cutting electrical cords wasn’t necessary and that if they thought it was, the only slice that should have been made would have been in the extension cord, not in every single wire from every device. The constable's claims of a small vehicle were also challenged, and they were told that they should have made arrangements for a suitable truck.

Not only was it obvious that these police officers had chosen to destroy this man’s possessions, but they had done so in a way that made it appear as though they never believed that the materials would be given back, and that is completely unacceptable, but that’s not what got them in the most trouble with the judge. Damaging confiscated property that is part of an ongoing investigation is akin to tampering with evidence, and a blatant disregard for the law, and he let them know that before making the judgment.

Luckily for the police officers in question, Patrick chose only to sue the Winnipeg Police Services for the amount that would cover the damaged grow lights and other accessories that were taken. Justice was finally served when the judgment for over $3500 was ordered to be paid to the claimant so that he can go out and purchase brand new supplies.

This might not exactly be the justice that you would like to see in a case where an individual in power takes advantage of those who are most vulnerable, but it’s a step in the right direction and some closure. 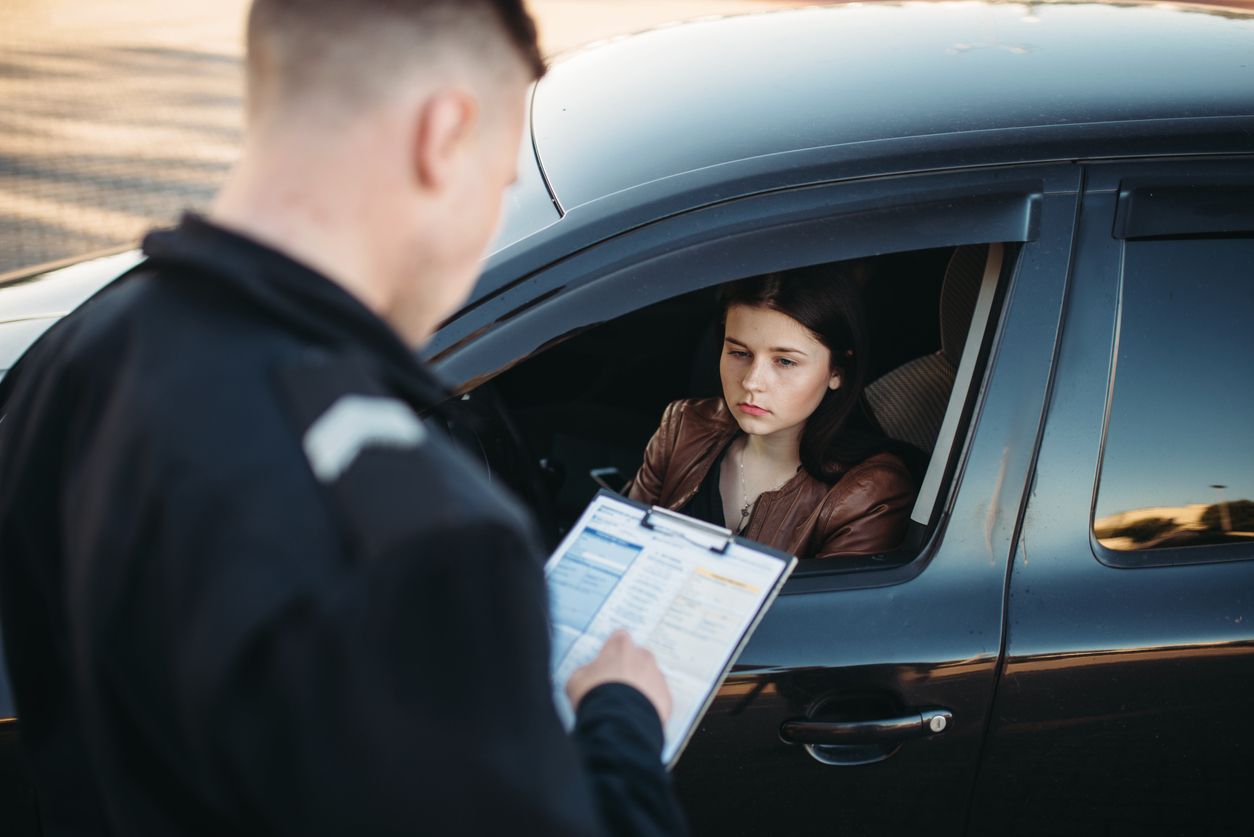 With recent marijuana legalization in Canada making it legal to possess, how to buy weed, and consuming recreational cannabis....