Trends can be fun and give us inspiration that helps to improve our lives, but they can also be dangerous. It might look like a whole lot of fun to dance along beside a moving car and it may seem like an excellent idea to re-purpose old cannabis products into new ones. That does not, however, make these entertaining videos safe to try at home. Today we want to address the latest in ‘things to do’, which is to make hot chocolate or some other hot beverage out of one of the most expensive cannabis products going, vape carts.

By now, you might have seen or at least heard about the circulating Tiktok videos and YouTube guides on how to make hot drinks with carts, but for those who haven't, it goes a little bit like this.

It’s not so simple

Sure, they make it look really easy, and we would all love to save every little drop possible because it’s expensive, but the truth is that doing this could be hazardous for both the person who attempts it and whoever ingests the results. There are risks involved that all consumers should know about long before they ever consider taking on this kind of internet challenge.

Vape carts have multiple chambers equipped with perfectly sized holes to allow just enough concentrate through while feeding the ideal amount of vapor back to you. It’s a great system that works precisely how it’s designed to, but these things were never designed to be placed under such extreme pressures, as being placed in a boiling hot liquid, will create. All it takes is one hot spot or one plugged hole for the whole thing to explode, which would send glass shards flying and ruin all of your efforts anyway. A risk that’s just not worth it.

A lot of people assume that their vape pens and carts are made using exclusively metal pieces that will hold up to extreme temperatures, and for the most part, that is true, but it’s also not uncommon to find rubber rings fitted near the mouthpiece tip or the bottom threads. Sometimes these parts are so well hidden that they are impossible to see or remove, and they will melt if they’re dropped into a boiling hot liquid like water or milk, which would contaminate your hot drink with all kinds of toxic chemicals.

We like to hope that with such high standards, vape carts would have standards they would need to abide by, but this area is quite hazy, and it only applies to vendors who produce these products in whatever regions hold higher standards. Quite often, vapes and carts are made of cheaper more questionable materials that might be perfectly safe under normal use and hazardous when heated to the extreme. Since it can be hard to be certain, it’s best to avoid it entirely.

Other additives in carts

A cart might be wrapped in packaging that claims the contents are 100% pure, but the majority of them use some sort of solvent to make the chosen concentrate a more vapable consistency. These products have been approved for use in vaporizers, as they’ve been tested this way, but many could result in unwanted side effects or ill feelings if they’re ingested orally. Some of them aren’t safe to heat over a certain temperature, and most are not at all suitable for human consumption.

Is it safe to do this with other devices?

Boiling vape cartridges might not be the best idea, but what about glass and metal pieces like pipes or bongs? Surely these things don’t have any plastics or odd things to worry about? While some might highly recommend this practice as a good way to stretch your money and carts, it’s important to remember that you’ll be putting everything from your smoking device into your drink, even with vigorous filtering.

Ashes, residue, resin, dust, and whatever else might be lingering in your dirty piece will rinse out and into the liquid, so even if it’s completely safe to do this with things that aren’t so fragile as carts, it’s still not the greatest idea. It will taste terrible, and the buzz that you’ll get probably won’t be worth all of the hassle. Plus, it’s a risk to your health that you might not be willing or able to take. 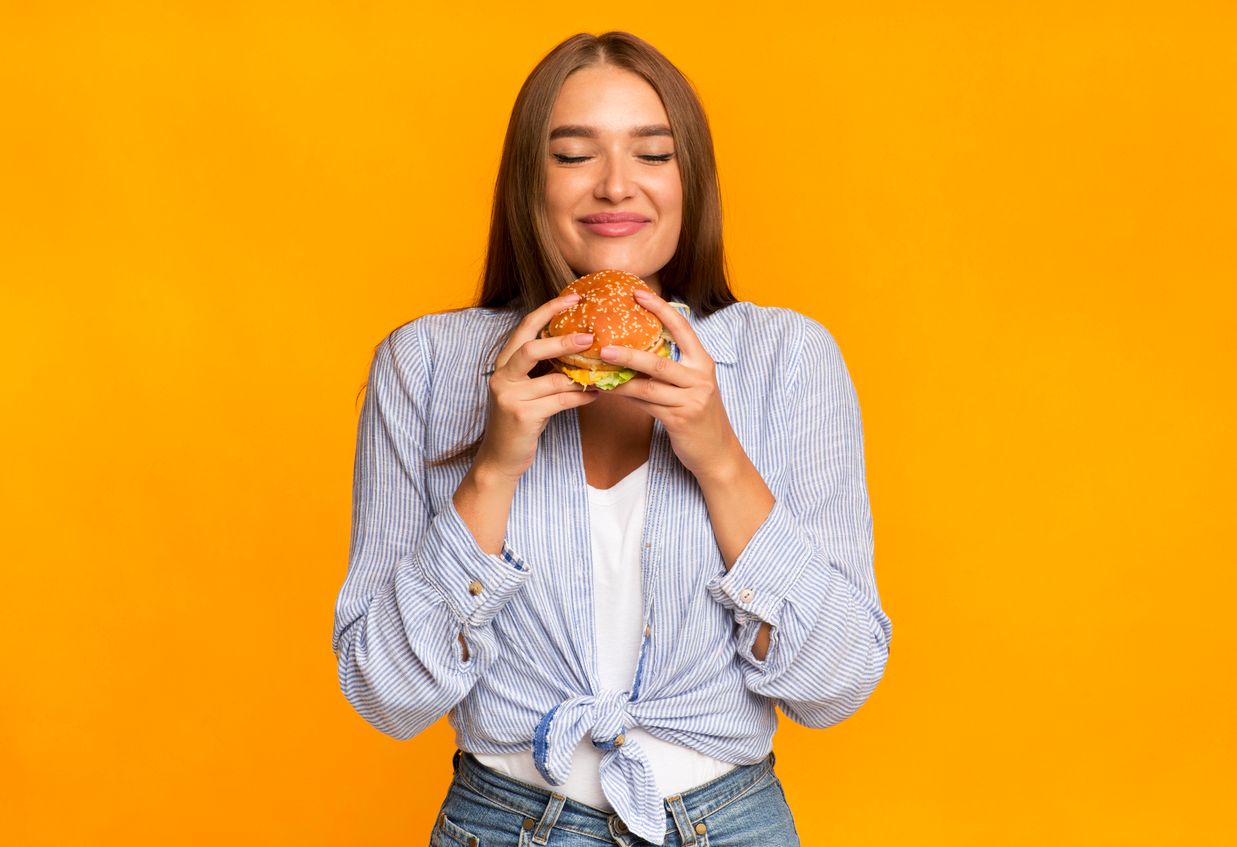 10 Seemingly innocent things that are more dangerous than smoking weed

We're going to reveal ten things that we view as safe, that come with far higher mortality rates than our beloved green....