Why women use cannabis

Marijuana legalization was officially introduced to Canada on October 17 of 2019, and the difference between the number of women vs. the rate of men who use recreational cannabis has remained pretty much the same as it was before the new legislation. When it comes to regular marijuana use, nearly ¾ of all consumers are men, and there are believed to be several factors at play in the results of these statistics. Here we will touch on why fewer women admit to partaking in marijuana use, a few of the harmful effects that weed can have on female consumers, and then, of course, some of the many reasons that ladies who do use recreational cannabis choose to do so.

Why women are less likely to admit to marijuana use

The possible adverse effects of cannabis for women

Though it is generally believed that marijuana use affects both genders equally, there are actually quite a few scientific studies that seem to solidify the difference in how each of the sexes reacts to cannabis consumption from the very first time, to more prolonged effects.

Why most females first decide to partake in marijuana use

Men are often first exposed to recreational cannabis through an extensive network of friends who are also consumers. They are also much more likely to succumb to peer pressure than their female counterparts. Women, however, tend to have very different, more internal reasons for considering marijuana use. Situations like coping with anxiety, depression, loss, or relationship problems are some of the most commonly reported reasons that women choose to first try marijuana use as a form of treatment.

Top 10 reasons that women use cannabis

Though all the information that you find here is based on scientific studies and clinical trials, there are always exceptions to every rule. It is important to note, that while you or someone you know may not identify with the data that is provided here, the general population does and is experiencing many of the situations that we have touched on. Below, you will find the top ten reasons that women report using recreational cannabis for.

1. Social anxiety
In this digital age, where real human connection is quickly being replaced by text messages and social media platforms, it makes sense that so many more people are experiencing social anxiety at some point in their lives. This is especially true for women and is believed to be the result of females spending an average of five years in the home while remaining 100% dedicated to raising children, which can make it difficult to reintegrate into the workforce and social circles they once knew. Both THC and CBD are elements that are found in cannabis that have proven to reduce levels of anxiety with fewer side effects than many pharmaceutical options.

2. Depression
This is undoubtedly not a female-specific issue, but many women are finding relief in the effects that marijuana can provide those who are suffering from this debilitating condition. The cannabinoids and terpenes that are naturally produced by cannabis plants can help to alleviate depression and improve mood.

3. Menstrual cramps
Not every woman is plagued with painful cramps, bloating, and nausea when that time of the month comes around, but a reported 13% of women are medicated by their doctors or through over the counter medicines to get through the discomfort. CBD can help to reduce the inflammation that causes bloating and pain, and the THC can almost immediately dull the sharp, jabbing pains practically instantaneously. This is why so many females use recreational cannabis to treat symptoms of PMS.

4. Replacement for alcohol
One of the most significant benefits that women enjoy from recreational cannabis is the ability to unwind, relax, and consume to their heart’s content without fear of a hangover or any of the other adverse effects from alcohol that can make it difficult to tend to the day to day responsibilities like work or children.

5. Sex
Though very few people think of marijuana use as a helpful tool in the bedroom, the effects of cannabinoids can significantly improve the experience. Women often report a lack of libido that is caused by stress, anxiety, depression, poor sleep quality, and pain. Marijuana strains may not be able to push an invisible button to turn females on, but it can help to alleviate many of the issues that lead to a lowered sex drive, while also helping her to step out of her mind, and genuinely enjoy the experience and sensations that come after the release of dopamine. Some people go so far as to say that orgasms are stronger and more frequent amongst cannabis consumers, but that aspect has yet to be proven by science.

6. Addiction
Marijuana use can be a tool in the arsenal of any woman who is addicted to other substances. It can be used as a replacement to ease the symptoms of withdrawal, but the most influential aspect comes from CBD. CBD has shown to dull the constant cravings that come from having an addiction to any element, which can improve the addict’s chances of quitting long term. Recreational cannabis can also help to dull many of the symptoms that are less talked about during a withdrawal period like depression, pain, nausea, appetite, sleep quality, and more.

7. Headaches or migraines
Everybody has experienced at least a few headaches in their lifetime, but women bear the brunt of them, with over 60% of migraine sufferers being female. Though we aren’t entirely sure why that is the case, marijuana use can help to alleviate the inflammation that is often the root cause of a migraine, as well as provide an instant reduction in pain in many cases.

8. Sleep
Whether you find yourself working long hours leaving limited time for rest, or have younger children in the household, it’s generally women that suffer the worst. When we sleep, our bodies go through various stages of resting. The most critical to our health and well-being is called REM sleep. This is where the majority of our healing happens, and this time being interrupted can leave you feeling sluggish, groggy, out downright exhausted, even when think you were in bed more than long enough. Though too much CBD can interrupt this precious sleep cycle, THC can help you to relax and will lead to an overall reduction in interruptions to REM. This can help to improve energy levels, clarity, and improve mood.

9. Pain management
Women, in general, report more instances of pain on a regular basis than men. Whether it’s headaches, PMS symptoms as mentioned before, or other issues caused by repetitive movements and actions. Females seem to get the worst deal, and also report higher rates of certain inflammatory conditions such as MS. THC can help to provide relief for painful symptoms, and CBD can reduce the inflammation that causes the pain in the first place, but that’s not all. CBD can also help to coat the brains neuron pathways which, when damaged, are often responsible for triggering spasms, and pain where there has never been an injury.

10. Appetite
According to NCBI, women are four times as likely to suffer from bulimia or anorexia than men, and the disparity is only strengthened when the statistics on gender differences for most other related diagnoses are twice as common in females. This is believed to be caused by a poor body image, societal pressures, and a lack of self-esteem. Luckily, cannabis holds the key to helping this common issue from two different angles. For those who are having problems with binge eating, or overeating, CBD can help to regulate and reduce those sensations. THC, the psychoactive element produced by marijuana plants can help to stimulate appetite, improve mood, and even enhance the flavors of foods which is useful for those who are not eating enough to sustain a healthy lifestyle. 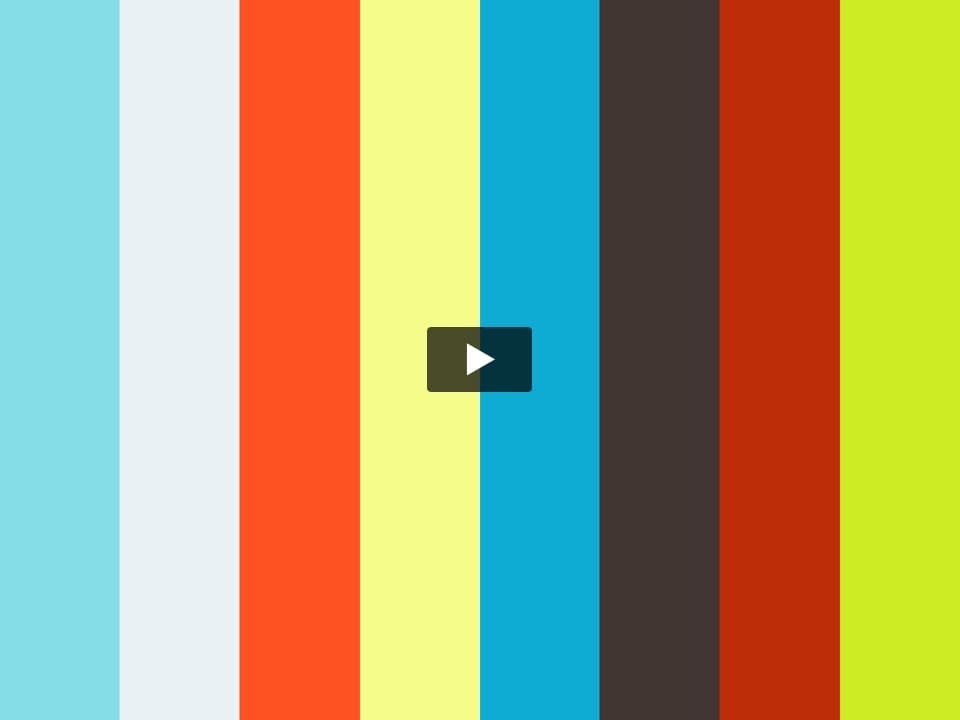 Canndora is a subscription box, shop and lifestyle community for women who already medicate or who are interested in learning more about cannabis...