Why there are still so few good digital weed games

If you’re looking for a new game that combines the need for skills with your love of the green, you’ve likely noticed that there isn’t a whole lot to choose from out there that’s any good. We’ve got Farmville-like remakes where you grow weed instead of tomatoes, and we have access to some of the most stereotypical nonsense to ever hit popular gaming platforms. Still, nothing feels quite right and virtually none of them mimic real life.

It’s not that you’re holding excessively high standards or that you haven't been able to find them yet. Good weed games truly are limited to DIY options and alterations to popular alcohol-inspired ones, with next to nothing virtual that’s entertaining or realistic enough to impress. That’s just an unfortunate fact of the world we live in, but there is a reason behind this mysterious lack of cannabis-related video games.

Why this is happening

There is more than one valid reason behind this slow acceptance of cannabis in this massive section of the digital space. Gaming is an incredibly lucrative industry, and it’s in a prime position to make bank on green-inspired entertainment. Still, there are numerous barriers that stand in the way of the creation of weed games that are truly related.

1. No one wants their name attached to cannabis
Cannabis, though now viewed through an overwhelmingly positive scope as of late, comes with a heavy stigma that still makes a lot of people feel uncomfortable. This makes it so that some of the biggest and greatest game designers shy away from the opportunity to partake in the creation of weed games. It’s also been a driver that’s kept fantastic game developers from being willing to take credit, hindering the overall success of the final product when it finally hits the shelf.

2. Censorship
Gaming is a global industry that isn’t typically restricted by borders, but censorship rules when it comes to games and what can be advertised change significantly from one region to the next, with some completely prohibiting any content that is related to the plant. Though it might not seem like a big deal for developers, it makes very little sense to create a work of art that isn’t going to be available for everyone equally all around the globe, as these restrictions mean less money.

3. It’s hard to be consistent
Most cannabis enthusiasts crave weed games that are more akin to real life, with stories, adventures, tasks, and challenges that are all in one way or another both entertaining and realistic. Unfortunately, every country maintains an entirely different set of rules for both consumers and cannabis businesses, making it impossible to provide an experience that is universally accurate for everyone who might want to partake.

Weedcraft Inc is one of the most successful digital weed games on the market today, and its success or lack thereof is a perfect example of why we don’t see more of these types of creations. The game, which is based in America, claims to offer a realistic experience that includes growing and selling pot while grappling with the political aspects of the task.

Though the game was made with the assistance of a world-class designer since the developer wasn’t interested in having his name attached to the end result. This alone made it harder to advertise the game in a way that could compete with the creator's prior works, but it wasn’t the only problem. Many of the people who were waiting for the release of Weedcraft Inc didn’t reside in America, making the whole storyline and following tasks seem outdated, stereotypical, and in so many ways obsolete.

What we need to do to change it

It might seem like we’re worlds away from where we need to be where weed games are concerned, but the truth is that we really only need to see two things if we want to see a new influx of pot-related gaming options on the market. The first is that we need to legalize it worldwide, or at least in as many countries as possible until fair and equal access to cannabis becomes the norm, and the second is that we need to tackle this taboo that still has so many of the most talented developers and creators too nervous about getting too involved. 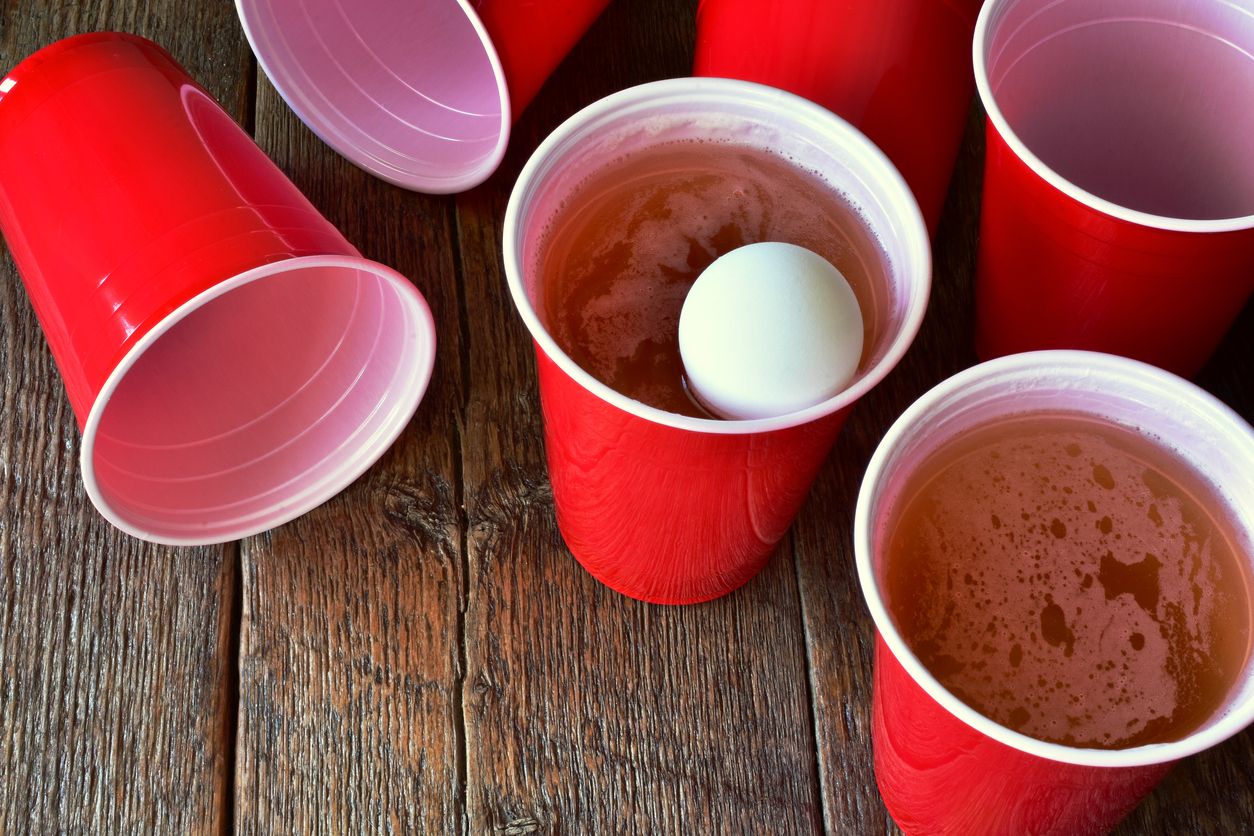 How to turn 5 popular drinking games into cannabis fueled fun

With just a few minor tweaks, it doesn’t take much to turn these adult games into cannabis-themed versions that are perfect for keeping guests entertained....