Why some cannabis jobs are high risk

When the cannabis industry was little more than a glimmer in the eyes of hopeful advocates, most envisioned a world without borders that would accept the plant for what it is, a powerful tool and bountiful gift from nature. Sadly the happy go lucky movement turned from culturally inspired to financially motivated in an instant. With such high demand and low availability of opportunity, the market has turned into something that comes with significant risk for many of those who are wrapped up in it all.

In the perfect world, incredible, hands-on, legal cannabis jobs doing things like budtending or growing plants would be a therapeutic experience. Something that anyone would be more than happy to be a part of because, in our minds, we imagine greenhouse or dispensary jobs as relatively laid back positions that might seem like vacations compared to your typical 9-5. Unfortunately, playing an active role in the cannabis industry in any manner comes with some risk, and today we're going to talk about why that is.

Your friendly neighbourhood budtender is supposed to guide consumers towards product choices that would most likely provide the experience customers seek, which can change from one person to the next. That is why this cannabis job is most compatible with outgoing individuals who are willing to engage and spend time with people while learning about their needs.

This can be one of the most fulfilling cannabis jobs, but sadly it can also be one of the riskiest titles out there, as you're surrounded by thousands of dollars worth of cash and products and dealing with customers who aren't always happy when they come in. The latter is typically standard enough, with someone placing an excessive amount of blame on a budtender for a poor decision or product mistake, and this can be pretty stressful, but that's not the worst of it.

A budtender is often the leading role behind the counter, which is why it's one of the most sought after dispensary jobs, but this position comes with a level of responsibility that can at times be risky. The high value of cannabis products and cash makes them a perfect target for criminals, as we've seen on several occasions, and this is a problem that's growing increasingly more common as the cost of the plant, and its derivatives continue to stay up.

We hear the term master grower and assume that these individuals likely spend much of their time toking and perfecting their plants' quality through trial and selective breeding, but this job entails so much more than that. There is a lot of pressure to follow regulations and guidelines to a tee, something next to impossible with an outdoor crop, but the danger doesn't come from the process. It's more about what surrounds the action that can be cause for concern.

Greenhouses have been targets on more than one occasion. Sometimes it's angry neighbours from the community who disapprove of the cannabis businesses chosen location. Still, even more so, these places are also huge targets for thieves, as they are filled with millions of dollars worth of product. There have also been countless break-ins, trespassing reports, and thefts from outdoor farms who have even more trouble with security than their more protected indoor counterparts.

Like greenhouses and outdoor crops, cannabis plant processing facilities must keep up with the latest security measures to keep nosy and nefarious intruders from gaining access. Luckily, these companies can maintain a higher level of secrecy than others, so they are slightly safer in this aspect. However, when there is this much money involved, there is always some kind of risk. It may be from the superheated methods used or outside influences, but it's present nonetheless.

Some chose to take the legal route to make a difference in places where cannabis has already or will soon become standard, both of which are risky positions because not everyone agrees with this sentiment. Standing up for others involved with the cannabis industry or who might have a criminal record based on prior cannabis charges is an honourable choice. Still, there will be many who are against this movement towards progress.

Lawyers and politicians who have spoken out against the injustices of cannabis have often become targets for anti-pot groups. More often than not, it's empty threats and a few lost supporters along the way, which isn't too bad, but there have been many cases where these individuals have been targeted and attacked for their beliefs. That's right, even if you do everything the legal and proper way, there will still be those who chose to speak and act out against you.

Why some might argue that all cannabis jobs come with risk

With most of the cannabis jobs mentioned so far, the risk comes from individuals looking to either cash in on or destroy an opportunity. Still, there are other things that everyone should know before they choose to get involved with the industry, like the fact that the plant still carries a significant stigma that could influence the entirety of every individual's future. Some would argue this is the most significant risk faced by those who chose the green industry.

Suppose you were to secure a well-paying position as a dispensary employee, and you maintained it for several years before deciding to get out. Or you did the same thing only for a place that wanted you to cultivate sweet cannabis before coming to terms with the fact that cannabis jobs might not be for you. What sort of opportunities do you think would be available? Though it is incredibly discriminatory, many employers might view cannabis-related jobs as less than serious work, merely due to the stigma it carries.

The reason for all of this risk comes down to the value of cannabis and misconceptions, but the presence of potential problems doesn't stop those who are genuinely dedicated to the industry from showing up for work each day. However, just about everyone who has worked in the cannabis industry has experienced discrimination due to their choice at some point. Those who love the work dedicate their lives to it, so a few small incidents or rough patches don't matter in the end.

This article's goal wasn't to convince anyone to shy away from a job with legal cannabis. Instead, it highlights some of the many struggles that folks who are working in the cannabis industry experience. Someday, as we see access, prices and fairness across the industry addressed, society will accept the inevitable: the green industry is here to stay, things should settle down. In the meantime, however, it's quite a struggle out there, and not everyone is cut out for this type of work. 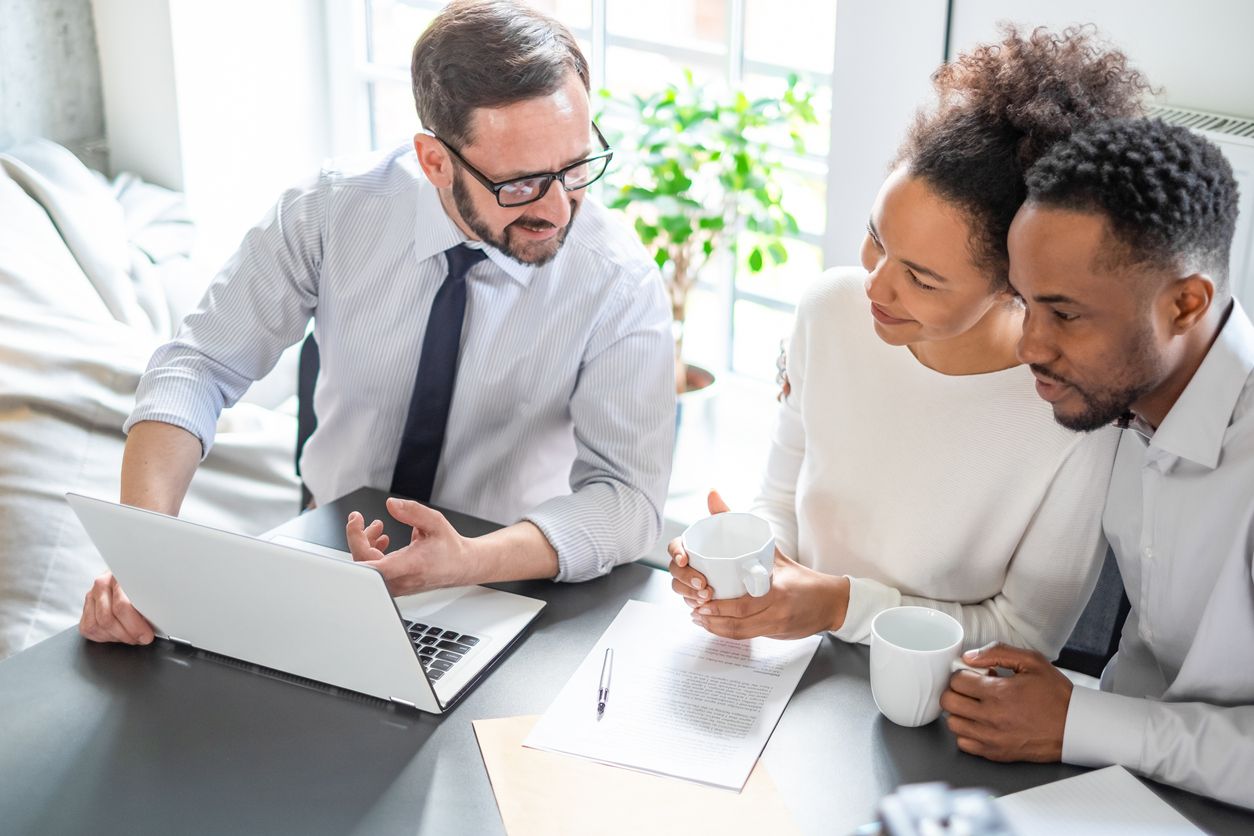