Why employers really shouldn't discriminate against cannabis use

Most cannabis enthusiasts know what it’s like to be discriminated against for their substance choice. It’s an uncomfortable feeling that can leave you feeling ashamed, and when it gets in the way of things like getting a job, well, the results are absolutely devastating. Everyone needs to keep a roof over their head and food in the fridge. Those are just the basics needed to survive, not to thrive, so if we’re going to allow something so trivial as cannabis to get in the way of a human being's ability to cover the necessities of life, then we need to first ask, why?

The truth is that many employers still hold old-school values and principals, and those don’t often leave room for something so new and different as cannabis. The harshest judgment from employers is typically based on disproven stoner stereotypes, like the idea that all stoners much be lazy, irresponsible, or even downright criminal, and we’re here today in hopes of counteracting those claims, with five entirely factual reasons why those with this type of power, to hire or fire, should just mind their business.

1. It helps some people to stress less

The one stereotype that actually holds true for cannabis is that it has the power to soothe and sedate, which can leave us feeling a little bit impaired but incredibly relaxed. Therefore it works so well as a stress reliever, and it’s been scientifically proven time and time again that happier people are far more productive in both life and work. So, you want employees who know how to safely and responsibly let off some steam which will help them to be better people and workers, then you shouldn’t be glossing over a candidate strictly for being a cannabis consumer.

We don’t like to talk about it because it’s a taboo subject that we’d prefer to ignore, but medications are a large part of what keeps society going, and some of them come with awful side effects that have the potential to interfere with an individual’s ability to work. Cannabis, on the other hand, melts away pains, keeps seizures and a long list of other medical conditions in check, numbs nerve damage, and it helps to encourage faster healing without intense impairment. For some people, this plant is medicine, and that’s why its use shouldn’t be looked at as anything other than a helpful tool.

3. It can help to keep employees motivated

Cannabis is known for its ability to relax and sedate, but did you know that some strains can have the exact opposite effect on some people? That’s right! A lot of consumers use lighter, more invigorating strains to stay more upbeat and motivated throughout the day. For them, going without it would leave them sluggish, depressed, and overall a less than ideal employee, so what would you have them do? If you want a lighter, brighter, and happier employee, then the last thing you should be worried about is cannabis use.

4. It’s able to place many into a more positive state of mind

We’ve touched on physical health and energy levels, but the incredible benefits of cannabis don’t end there. Have you ever noticed that those who partake in cannabis versus their alcohol drinking counterparts are far less likely to argue or be involved with violence? This trend is trackable and proven, and it’s because weed leaves the consumer feeling mellow and overall, quite happy. A better state of mind, means a happier work atmosphere, and who wouldn’t want all that and more for their place of work? Stoners are generally in a better state of mind, and employers should be too!

5. It does not harm productivity or reliability

One of the biggest reasons given for discrimination against cannabis enthusiasts is the idea that it will adversely impact productivity. Of course, in some professions, having an absolute clear state of mind is essential as it’s a matter of safety, but in most cases, a few extra giggles aren’t going to hurt anything including an employer's bottom line. The fact of the matter is, it's been proven that stoners are no less productive than their counterparts, especially if they’re enjoying the green during off-hours, and that’s why this as an excuse for harsh judgment is no longer acceptable.

If it’s not adversely impacting anyone, it’s really no one's business

Employers have every right to maintain a safe, sober, and clean workplace, but what happens outside of business hours is no one's business at all, as it doesn’t impact the company. Aside from recreational consumers, medicinal users are struggling with this plight, and they need this medicine in order to live. At the end of the day, all that should matter to any business owner or individual in charge of hiring is that the person in question can do the job at hand. It’s 2020 and indulging in the green should no longer be enough to cost a person their livelihood. 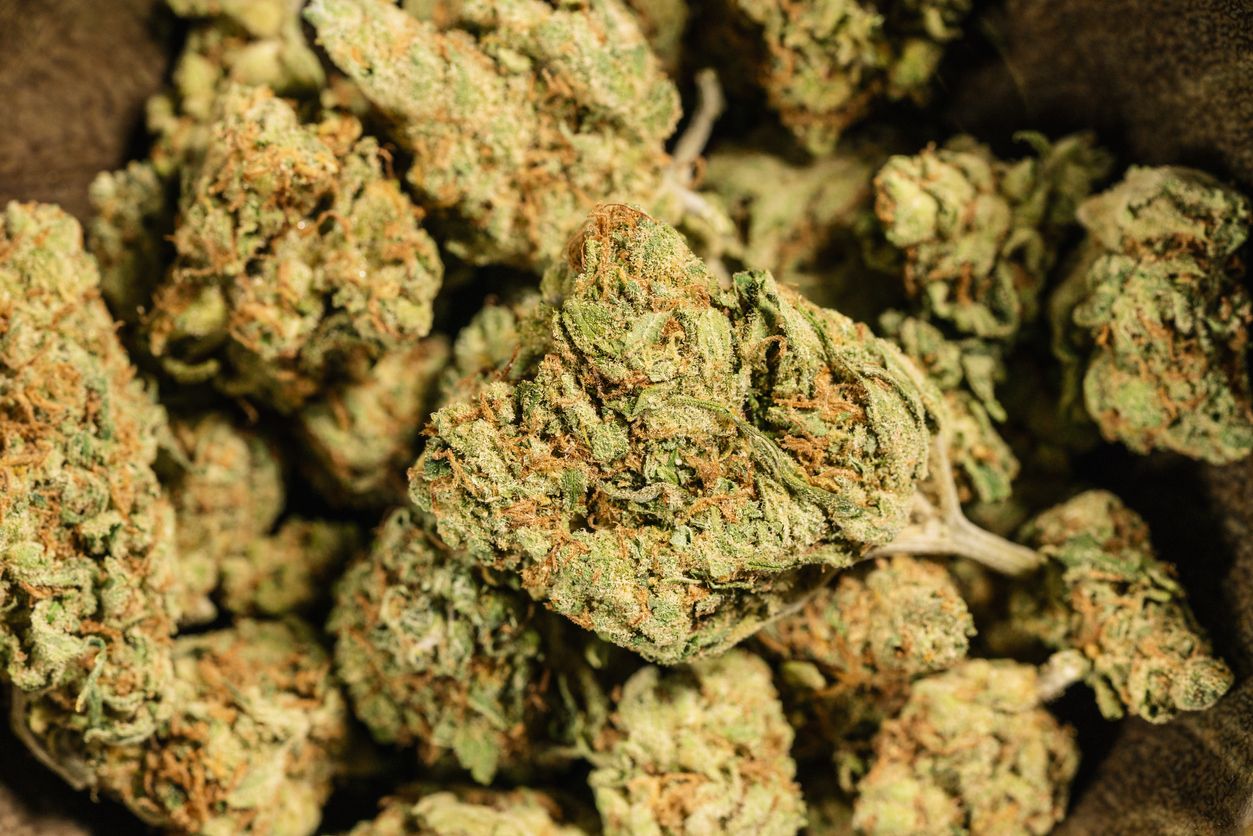 It really didn’t matter when consumers used cannabis, as long as it was at some point during the day before they needed to work....