Why cannabis education should get to the public

Cannabis use is becoming a topic for debate and advocacy, moreover with marijuana being legalized in many states so far. Although, cannabis legalization is not yet in entirety as it is still illegal under federal law. Over the years, marijuana was considered to be a harmful substance, and many people still have a misconception about cannabis.

Education has always been transforming in the lives of people and cannabis education should get to the public because there is so much information still not known about cannabis.

Marijuana is not only used by people for recreational purposes but also medical purposes. Recreational cannabis use can take many forms such as smoking, vaping, eating edibles or even by using topical applications.

It is true that many people oppose the use of cannabis because they know little about the herb. However, if people are educated, then they will have a better approach to the legalization of cannabis use across the world. Education can turn an opponent into a supporter, as education is a very important form of advocacy. It can help to get the message across that marijuana has a positive impact on the health of patients and that it can be used to relieve pain and inflammation because of its anti-inflammatory properties. There are many cannabinoids in cannabis, the two main cannabinoids being THC and CBD. These two cannabinoids are not the same as THC can get you high because of its psychoactive properties while CBD does not have psychoactive effects and will not get a user high.

The positive contribution of cannabis

There are many benefits of cannabis, however, most people only see the substance as one that can be abused, see below some positive impact cannabis brought about:

1. CBD, which is a cannabinoid in cannabis, has proven to be beneficial in treating many ailments such as anxiety, depression and pain.

2. The cannabis industry has provided many jobs since the legalization in many states, resulting in a decrease in the unemployment rate.

3. The legalisation has made the industry very profitable, and there are many areas of opportunity in the cannabis business, to capitalize on.

4. The industry has also been very welcoming to women who would like to start their own cannabis business.

Cannabis has expanded its market into food and beauty products. Whereas cannabis edibles have become a new buzz. Food and beverages are being infused with CBD, which can be a good and healthy treat for most.

Lagunitas has infused CBD into their beer, which is a good investment. There have also been other companies who have ventured off in the business as well.

Many people believe that all compounds of marijuana are harmful as such educating people on the safeness of cannabis products for e.g. CBD is important. People will link the negative effects of smoking marijuana to other forms of marijuana use. However, it should be made clear that cannabis is not only for recreational purpose, but most have used it as medicine for years.

Furthermore, recreational marijuana has caused an increase in the tourism industry. Many tourists will visit some states to indulge in cannabis use where it is legal. They will also attend cannabis events, which is a big thing.

No doubt, education can change the mindset of people toward the cannabis industry.  There are many ways that the public can be educated. Cannabis organizations can publish articles on the benefits of cannabis. Legislators and other people who are in favour of cannabis use can use social media as a platform to post information on the reasons the government should legalize marijuana.

Finally, cannabis education should reach the public so that people can be adequately informed before making a decision. 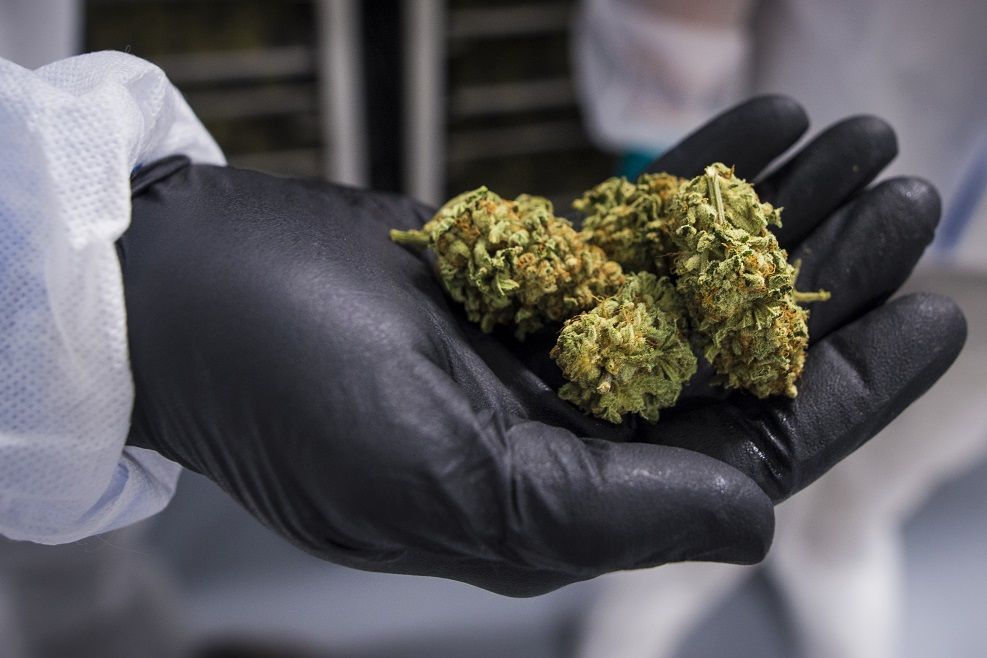 Ontario pharmacists have a little less than a year to get up to speed on weed if they want to practice in the province....