Why bongs, pipes, and rolling papers might soon be obsolete

Smoking is still by far the most popular method of using cannabis. Drinks, edibles, tinctures, and topicals are on the rise, and so far, most consumers are using them in addition to smoking, but eventually, that will no longer be the case. The end of the era of bongs, pipes, and rolling papers is upon us, whether we want to acknowledge it or not, and it’s really not at all too difficult to see why that is.

Joints break, bongs break, and pipes break – there’s no getting around that without sacrificing quality by opting for rough and tough materials like steel, which just aren’t as visually appealing. It’s a common problem and adding storage or travelling cases to avoid it is a whole lot of hassle and expense. They’re functional but not exactly long-lasting, and that’s just one reason enthusiasts will eventually dump them for good.

If you’ve ever had to clean a bong, then you already know how annoying it can be, especially when you’re a frequent toker. Trying to keep a nice piece fresh and ready to go at all times and getting every little spec of grime is quite the job. All it takes is one time of leaving that stinky water and ash, and somehow the whole thing is coated in a thin layer of grime that’s nearly impossible to get off. It’s a never-ending battle that will eventually drive consumers to alternative methods.

Have you ever tried to travel with a good quality bong? It’s no picnic, and it’s a serious pain to keep both safe and hidden. Of course, there are smaller devices, but they all come with the same problem. If they can’t fit with ease into a pocket without risking breakage or being stored in a heavy-duty carrying case, then they’re just not made to use on the go which isn’t much good for enthusiasts living a fast-paced lifestyle in this modern world.

4. There are much better alternatives

People are already smoking a whole lot less cannabis because there are always new and improved alternatives hitting the market. Innovating is happening at a staggering pace in this green space, and consumers seem to like what they see. Vapes are the current big trend, but soon, that’s likely to change again, as research and technological advancement happens right before our eyes.

We already know that vapes help consumers to avoid harmful carcinogens produced by the combustion that happens with smoking, and that edibles, tinctures, and capsules can eliminate those risks completely. Society as a whole is always looking to improve the way we do things, so it only makes sense that eventually, prioritizing health will rule over the old habits we still see alive and well today. Just like tobacco smokers died out, so too will cannabis tokers.

Will bongs, pipes, and rolling ever disappear completely?

It’s tough to say whether or not these ancient tools will ever become entirely obsolete in the sense that you won’t be able to find them to buy. This shift isn’t going to happen overnight but with today’s advancements and society's stance against putting unnecessary anything in our lungs, their popularity is going to die out someday, as alternatives take over. 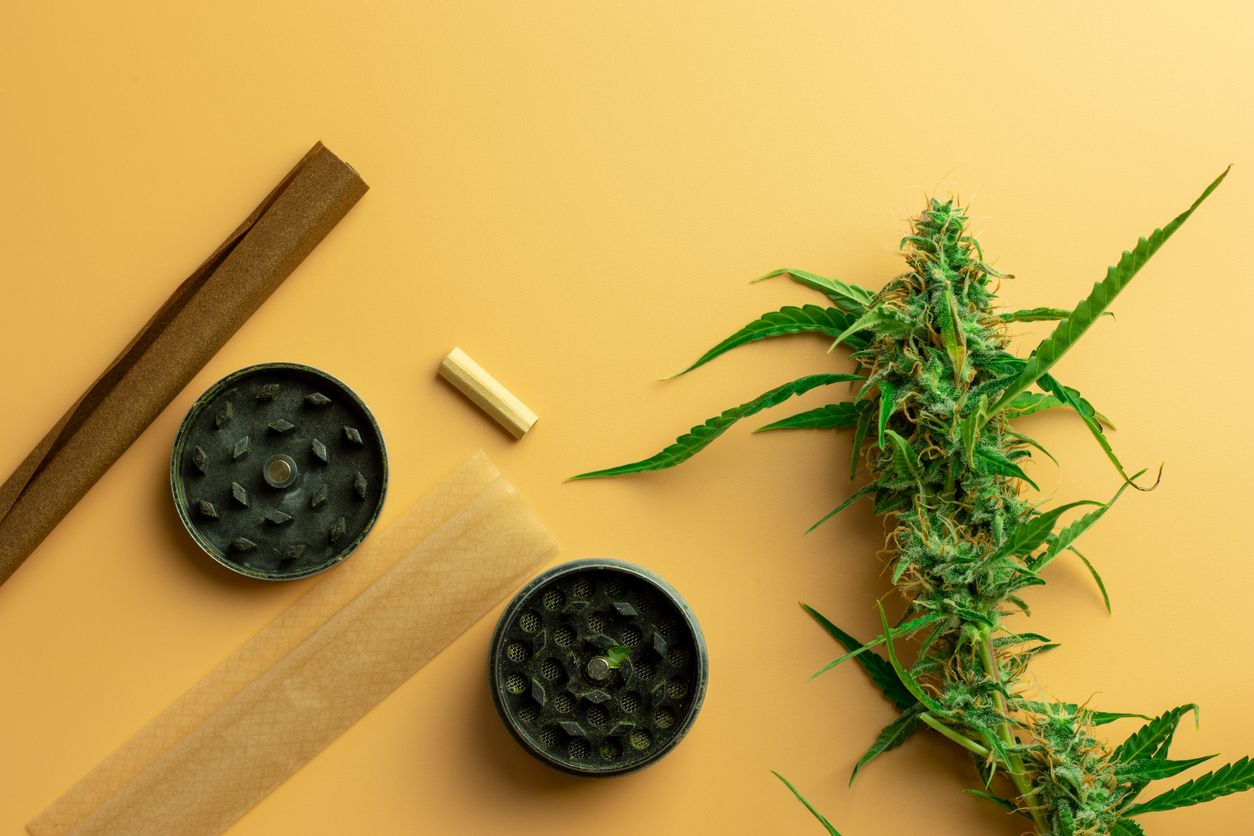 Finding the perfect rolling papers is a large part of the journey that leads to the creation of a satisfying joint....