In a perfect world, everyone would be treated equally in the workforce, but that’s simply not true in our society, and we know it isn’t. Things aren’t always fair, and for the most part, we’re ok with that because that’s just the way life is. Some of us make more money, while others are forced to put in overtime for less. Many have the option to sit and work from home, whereas most are forced to stand on their feet for several hour-long shifts, and this is widely accepted, but when it comes to discrimination based on a lifestyle, there should be no excuses.

Drug testing for work in America

Drug testing for employment in the US is pretty standard practice, so much so that it generates millions in sales for so-called detox kits that promise a negative result. Of course, this might make sense if it were occurring only in states where cannabis is still illegal, but it’s happening everywhere. It’s not a matter of just showing up to work sober either, as most drug tests go back weeks, making it impossible to determine when cannabis was last used, causing a serious issue for consumers.

Even legal states are fraught with companies that refuse to employ anyone who likes smoking weed, pushing cannabis users into whatever position will accept them. Those who can’t find even part-time jobs to make ends meet are faced with two choices, either live off the state, a challenging task that doesn’t exactly offer a high quality of life or quit cannabis. There are rarely any in-between solutions, and even medicinal users are cast to the side as unqualified workers, and it’s all because of a harmless plant.

Few exceptions for medicinal use

American consumers who are smoking weed for medicinal benefits are treated with the same criticism as recreational users. Even a legal medical card isn’t enough to get people past this test, leaving medicinal cannabis patients out in the cold and unable to make a real living. That is, of course, unless they’re willing to make the switch to pharmaceutical alternatives that are often just as, if not more, impairing than their preferred treatment.

As if it isn’t bad enough to hear that most jobs require a clean drug test for cannabis. Still, it’s important to note that this isn’t just a matter of finding an opportunity that isn’t as discriminatory. That’s right! Most of the highest paying jobs out there are the strictest on this one teensy little thing, so even if a cannabis enthusiast or patient is able to find work in America, they’re often offered the lowest paying part-time jobs that make it nearly impossible to afford to live, nevermind existing comfortably.

Is this the result of a bias among employers?

Most assume that this is all caused by old school biased employers who just don’t want to deal with “potheads” at work. In some cases, this is probably true, as many Americans still hold a poor opinion of cannabis, but they aren’t the only ones to blame. Employers can set certain rules and make decisions surrounding who they hire and what exactly is required of them, but in many cases, it’s insurance companies that are deciding whether or not cannabis testing is mandatory for a business to get coverage.

Of course, some companies are able to skirt this rule by paying higher premiums, but not everyone can afford this difference. Insurance companies in America, for the most part, aren’t holding this rule above the heads of business owners either. Many CEOs and other industry players are calling for a change in how cannabis is treated, but there stands one thing in the way of that dream, and unfortunately, that barrier can only be removed by the federal government.

What needs to change

The federal government has applauded the individual states for their success on several different occasions and given its blessing for a fruitful cannabis industry in the areas that choose to embrace cannabis, but as far as federal law is concerned, the plant is still a forbidden substance. Allowing states to accept cannabis without legally allowing integral insurance companies to do the same is a setup for disaster that’s already playing out in many legal areas.

How do you make a plant and its products legal to consume while enforcing barriers that keep users in a position to be discriminated against? Only the US has figured out how to pull this off, and the sheer number of consumers who are working in low paying retail and customer service positions is staggering. The pause by the federal government is only working to create a further divide between users and non-users by perpetuating one of the many stereotypes that have long been disproven.

Pretty much all US residents who like smoking have been forced to work harder to succeed in their professional lives, while many remain suffering, struggling to stay ahead in a country with laws and rules that are quite literally designed to work against them. Some have given up their natural pot products in hopes of achieving great things in the working world while having to resort to the socially and politically acceptable yet proven dangerous alternative, alcohol.

How is this an acceptable reality when we know so much about cannabis use today? It’s a fact that a few tokes on the weekend don’t make an unmotivated or irresponsible employee, that’s been proven. We also know that in many cases, seasoned consumers are barely inhabited for more than 30 minutes after their last joint. Alcohol, on the other hand, kills thousands every year, both instantaneously through poisoning and over time, and yet somehow, it’s still not only allowed but offered up at work parties!

The federal government has a responsibility to its people to change the laws to accommodate this shift in societal views, and until it does, millions of Americans will continue to suffer the consequences of this lack of action. 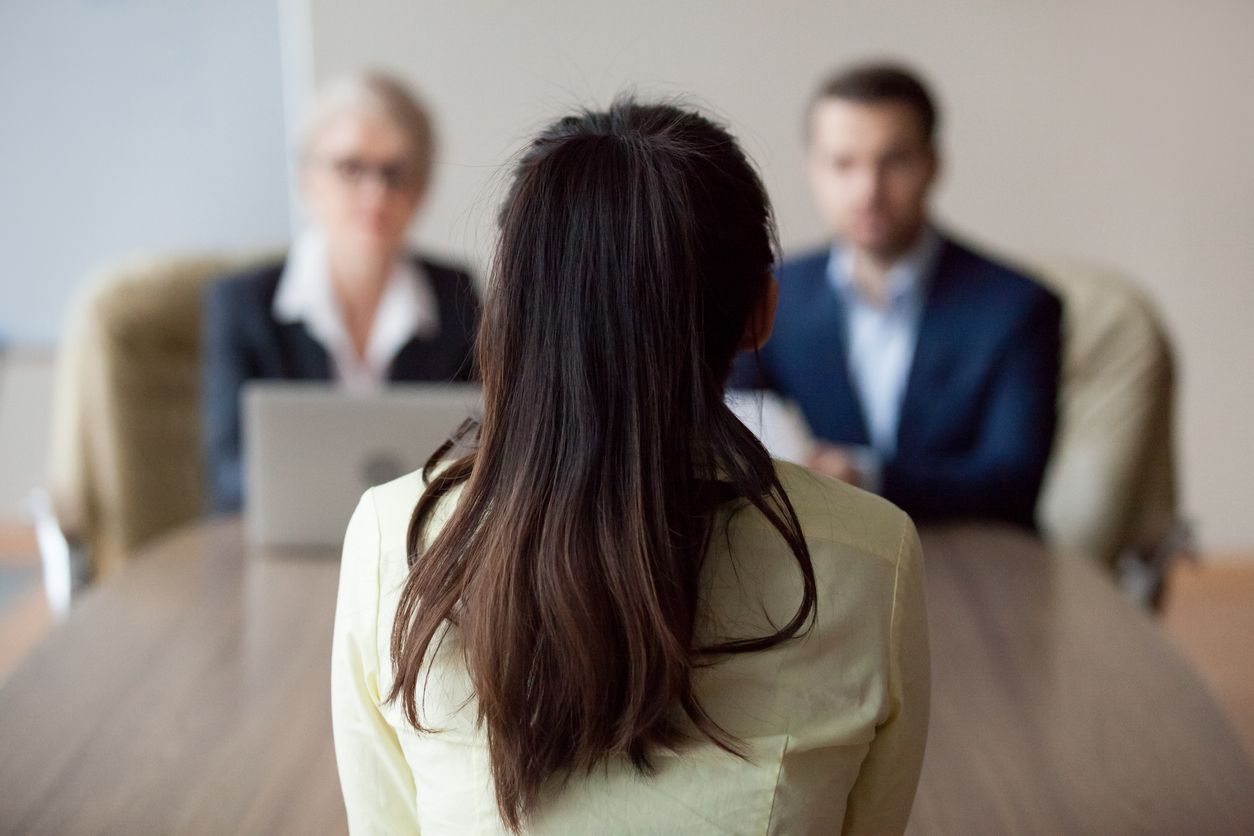 Why employers really shouldn't discriminate against cannabis use

The harshest judgment from employers is typically based on disproven stoner stereotypes....